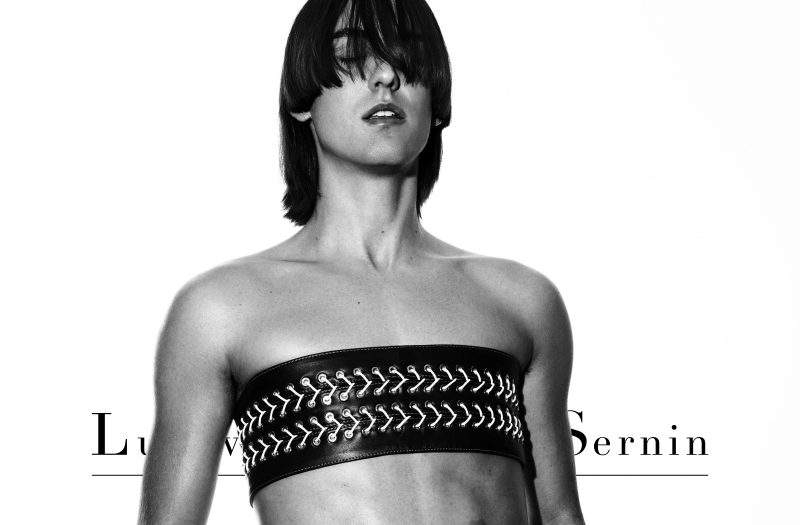 Ludovic de Saint Sernin presents this stunning campaign for the Spring/Summer 2021 “e-boy” collection. The model and muse Ignacio @iignaciomunoz, Ludovic’s boyfriend, wears some of the most iconic LdSS pieces for this campaign such as the Swarovski Crystal LDSS Orange Crop Top.

Photographed by Willy Vanderperre @willyvanderperre, these amazing images were created to be impactful and show the evolution of the model’s hairstyling. The team created “6 different characters with 6 totally different hair cuts. Not wigs, hair cuts!” as Ludovic stated, to reflect “the idea of the exploration of one’s self” as well as “this quest for identity and getting to know who you are and defining your identity.”

“I knew I wanted to create something totally unique and impactful. Willy and I started talking about the concept and as I was listening to him describing what he had in mind I had a realization. Who better to embody the ultimate e-boy than my beautiful boyfriend, Ignacio. And that’s how the hair concept came to life, I thought let’s create 6 different characters with 6 totally different hair cuts. Not wigs, hair cuts! Creating all these different hair looks is also the idea of the exploration of one’s self as they go through their twenties. I feel like between 20 and 30, you go through so many phases in terms of who you are inside and out. So it’s a reflection of this quest for identity and getting to know who you are and defining your identity.”

In this article:Ludovic de Saint Sernin 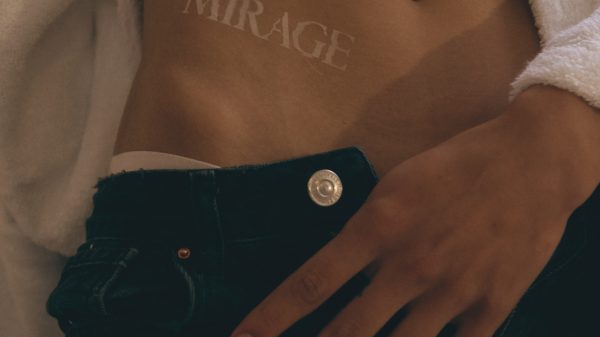 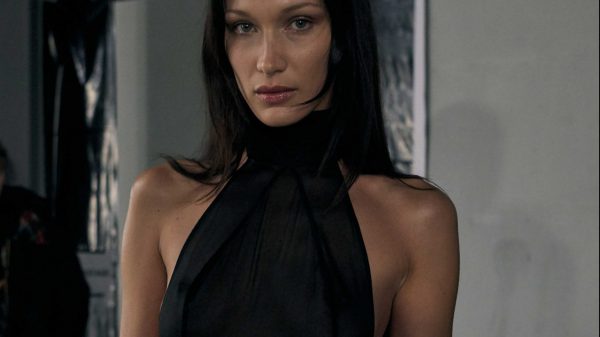 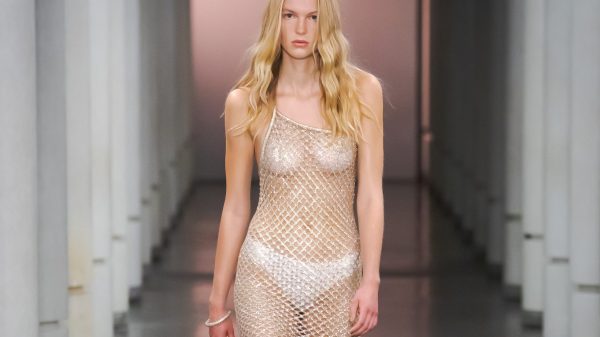 Ludovic de Saint Sernin @ludovicdesaintsernin presents an impeccable, brilliant, and gorgeous collection for the Spring/Summer 2022 season named DÉSIR in collaboration with the artist... 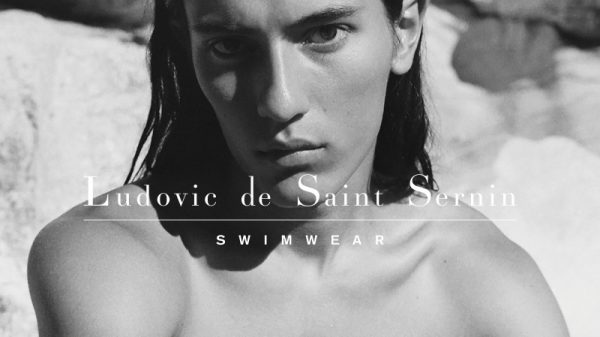