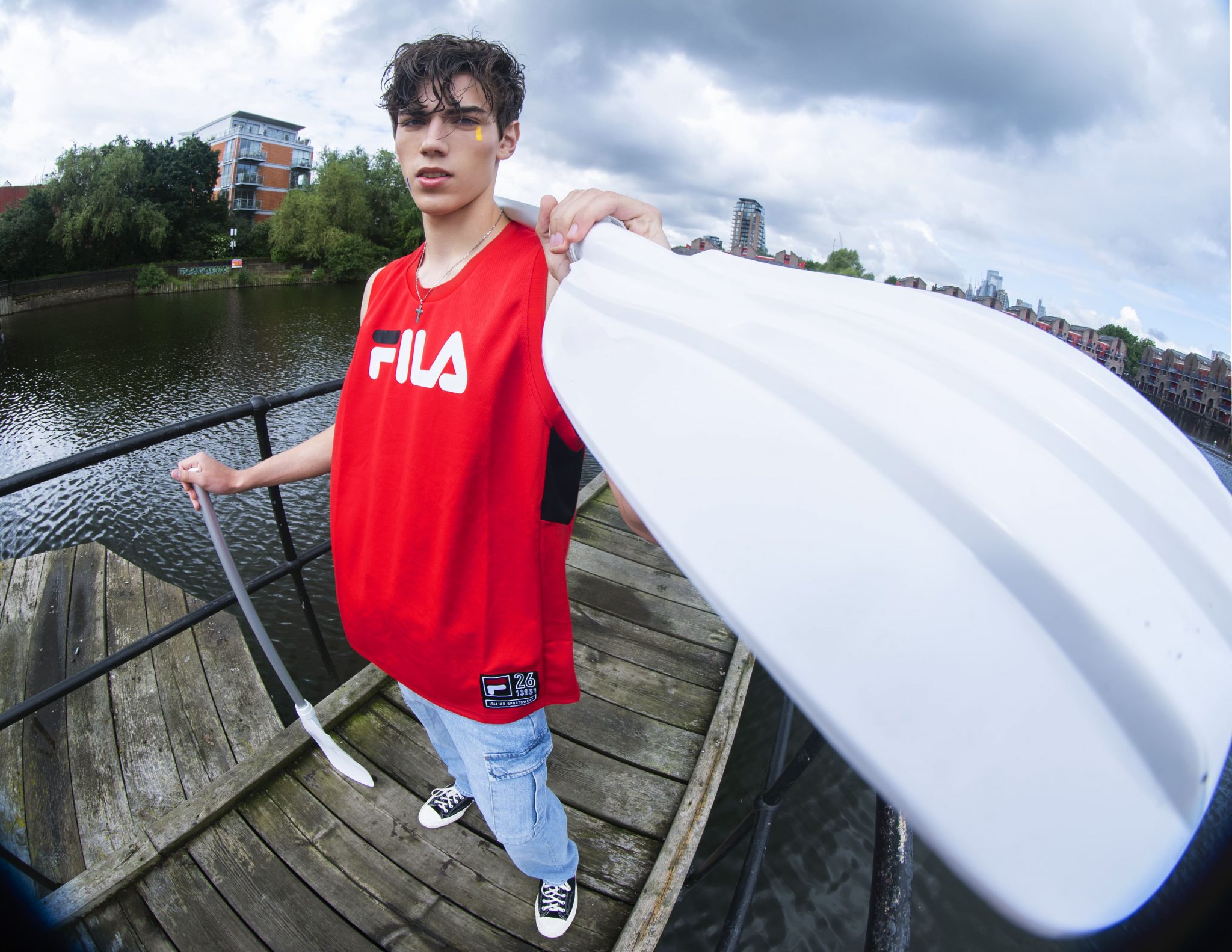 The London College of Style (@londoncollegeofstyle) shares in exclusive a series of four editorials made by its styling students. For this first installment, we present “London Blues”, a story by stylists Celia Otshudy (@she.styyles) and  Zahra Ghorabian (@zedgee.style) captured under the lens of photographer and director Alma Rosaz (@almarosaz) . For this story stylist Celia based on the ideas of denim and the color red, concepts that are usually associated with rebellion, energy, and youth. About the concept of the editorial, the stylist commented:

“Our brief was based around the idea of denim and the colour red. We took that and made our concept from the denim signifying rebelliousness and individualism with the red signifying Energy, life and love. Being a teenager is hard enough as it is while trying to find who you are and where you fit in. The two boys find that they relate to each other more than they thought and quickly become friends almost like brothers as they try to find where they belong. 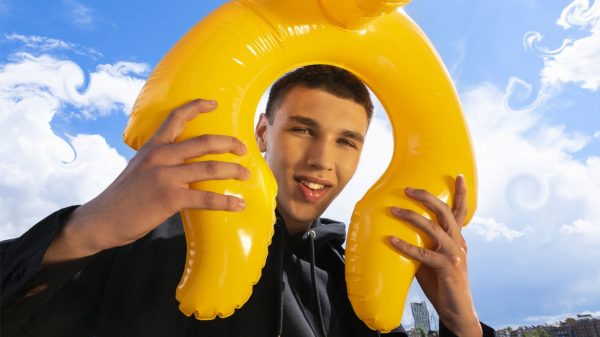 “Miserable Pool Party” is an editorial that forms part of a series of four exclusive stories by the styling students of the London College... 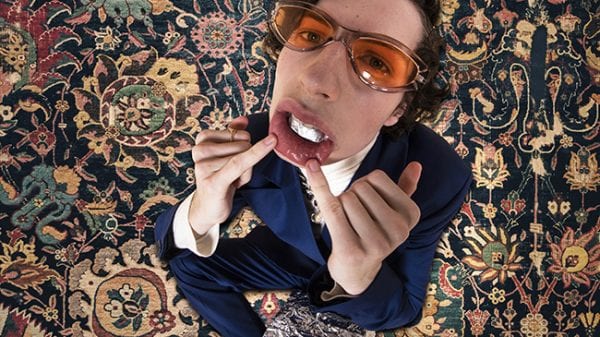