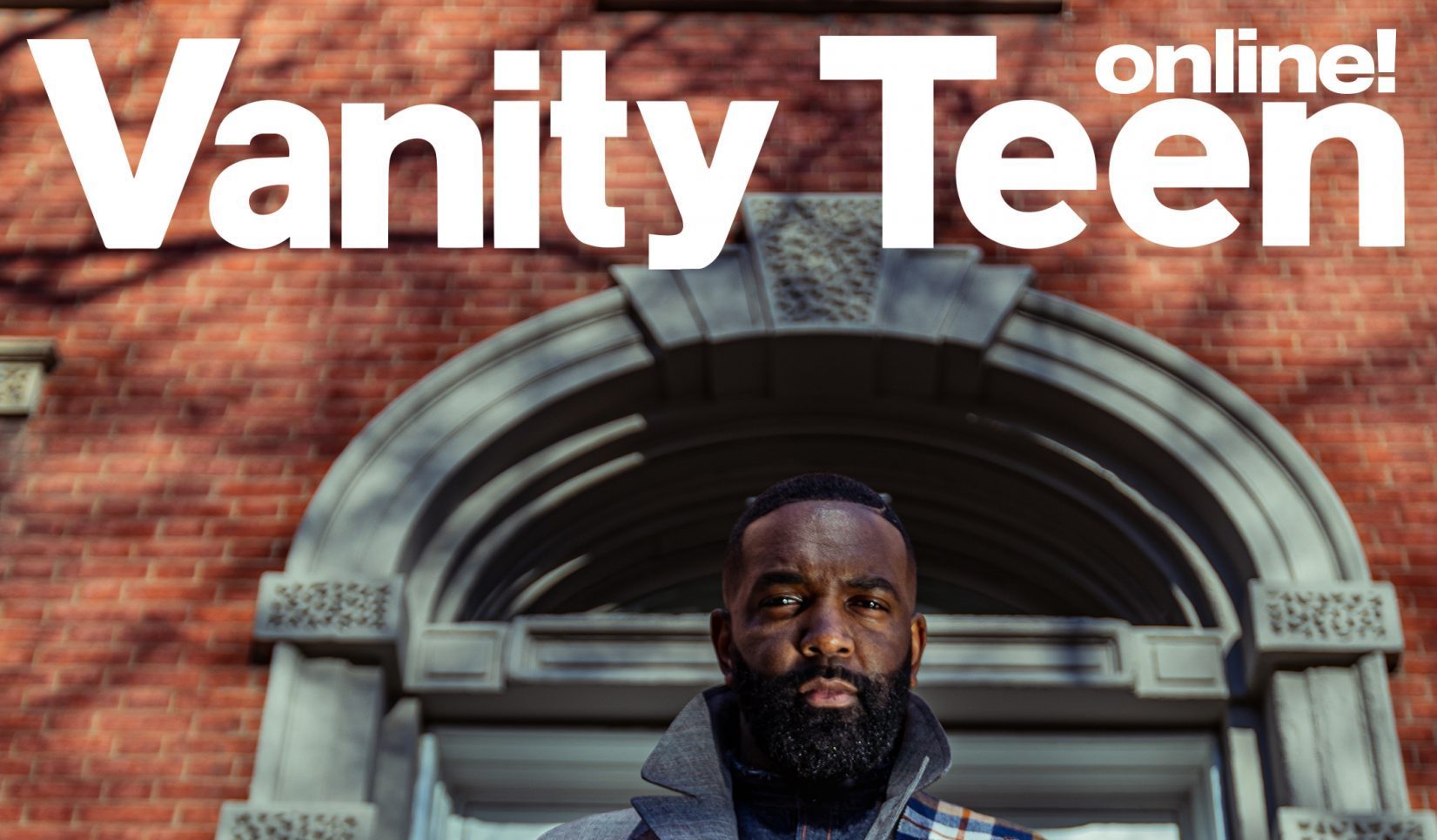 The International Fashion Designer, Justin Haynes of JUS10H has blossomed into the new must-see fashion sensation.  His signature designs have been noticed on runways across the US and beyond.  Since the inception of JUS10H, Justin has worked diligently to perfect his craft, while remaining humble and dedicated to his home town of Springfield, Massachusetts.  Nearly a decade ago, Justin started JUS10H  after leaving his then stable job and declining promotion, instead Justin chooses to live out his dream of being a fashion designer.  This took a great deal of faith and commitment to his craft.  During this time, there have also been many obstacles that he had to overcome, however, it is those tough times that have made room for his gift to be seen on both large and small platforms across the world. Both his menswear and womenswear consists of retro-chic fashions that are tailored made for the customers.  The fusion of bright colors, distinct patterns, and elegant patchwork have allowed his brand to be both recognized and requested by some of the fashion industry’s most prominent icons.

Coming from a small city (Springfield), it seemed very uncommon for many to leave a job that offered stability to pursue a childhood dream.  However, there were some great people in Justin’s corner that continue to push him toward his calling.   During the last nine years, he has experienced many first during his fashion journey, to which many family and close friends have been able to witness.    He was the first and only designer to hold a casting call at the Enfield Square Mall, Enfield, CT.  He was the first and only one to ever showcase at the Springfield City Hall.  Justin was the first from the Springfield area to showcase in Paris Fashion Week, New York Fashion Week, LA Fashion Week and Miami Fashion Week.  In addition, Jus10H was the first designer from the Springfield Area to dress an actress (Briana Roy) from Disney’s Raven’s Home.

With so much that has been accomplished, in the last nearly 10 years of JUS10H, there are still so many things that are coming up for the brand making waves in the fashion industry worldwide.   Opportunities to dress clients for award shows, including the Oscars has been a vision of JUS10H.  One that is not too far from being fulfilled.  JUS10H will travel back to Milan.  There will be more Jus10H seen on television platforms near and far.

Going from the beginning where the question was “would people wear my garments” to today where the questions are “when is your flight to Paris.”  Justin has always remained true to his mission, “Bringing Fashion to Your Everyday Life.’  With each garment, and each show, customers, fashion enthusiasts and onlookers alike, get to see a piece of his heart each and every time. 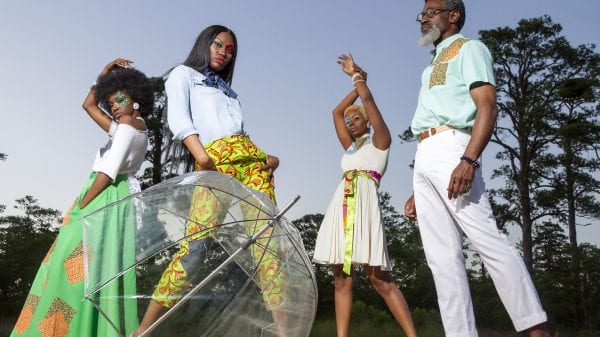