How the hooligans’ style ended up in the hipsters’ Instagram accounts 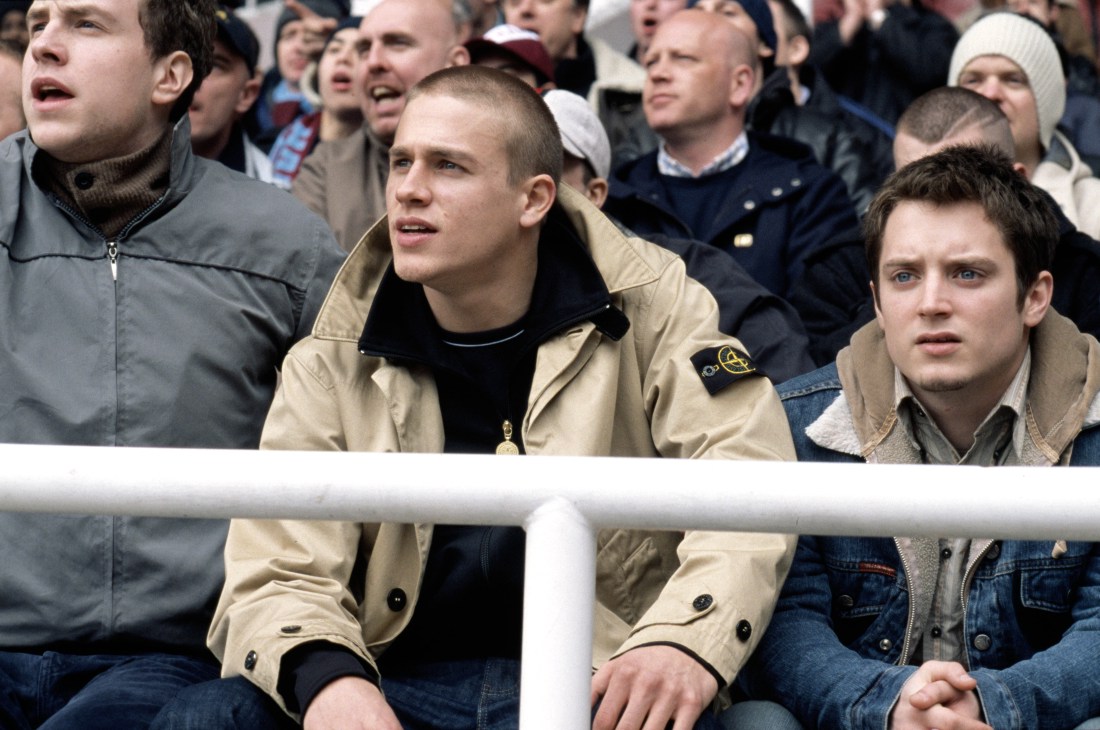 There are many ways of naming the fashion mix found in the football enthusiasts, especially, in the terraces of the London stadiums: Casual or terrace wear, among others. But the best way of naming them would be hooligans. The hooligans could be defined as football supporters that were born in the United Kingdom and whose way of dressing is very characteristic and has been extrapolated to fashion runways.

The hooligans were born in the 70s and the 80s. In this context many underground cultures started to appear all over the world, but, especially, in countries like the UK or The United States of America, among others. That is why teenagers started to look for a feeling of belonging based on the music industry, the parties, the culture, or football.

Teenagers started to look for a feeling of belonging

Once football started to become more important in other Europeans countries, the hooligans saw an opportunity to travel around the continent and discover other fashion trends. The result was a mix of fashion trends that made them have a unique and characteristic style which clothes were from brands like Lacoste, Stone Island, Burberry, Prada, or North Face, and sneakers from Adidas, or Nike, among others.

Dressing in a formal way had a benefit for them because they could go unnoticed in the eyes of the police. In this way they could get into dives and fight with the supporters of the rival team. That is why their clothes were functional: for climatological changes, for running away from the police, and for fighting. Hooligans changed the perception of the football fans from the rest of the society, especially because of their way of dressing. When we think about football fans, we think about a person dressed in an Adidas or Nike tracksuit. Instead of this, they looked like casual people who got dressed like that for taking a walk in the downtown.

However, the phenomenon of the hooligan style lies in the fact that at present the usually called hipsters started to dress like them too. Hipsters usually come from a middle-class family and the do not understand or know the origin of the hooligans’ way of dressing. They only follow trendies and that is why hooligans do not usually like them.

But, how did this way of dressing become a trend? It could be explained with two reasons. First, we have to understand the influence in all over the world that football gained in the decades of the 80s, the 90s, and the 2000. In these years football consolidated itself as a real millionaire industry. As a result, not only football players started to become famous and trend makers, fans in the terraces of the stadiums started too. Second, we have to realise that the UK, just as Italy, is a trend maker country, so hooligans’ way of dressing was going to be expanded around the world too.

The legacy of the hooligans can also be seen in the music industry: The band Happy Mondays was composed of ex-hooligans dressed in the same way as the teenagers who were in the terraces of the stadiums. Moreover, the rapper Mike Skinner has the same bearing as the hooligans from the 80s, bur without violence.

With all of these, the hooligan trend that was born as a result of teenagers who were looking for the feeling of belonging to something, in this case, to football. But, at present this trend has been extrapolated to another context, losing with it its natural origin. This is just another case of desecration of an underground culture, just like rap or trap, among others.

In this article:Hooligans, Teenagers, UK