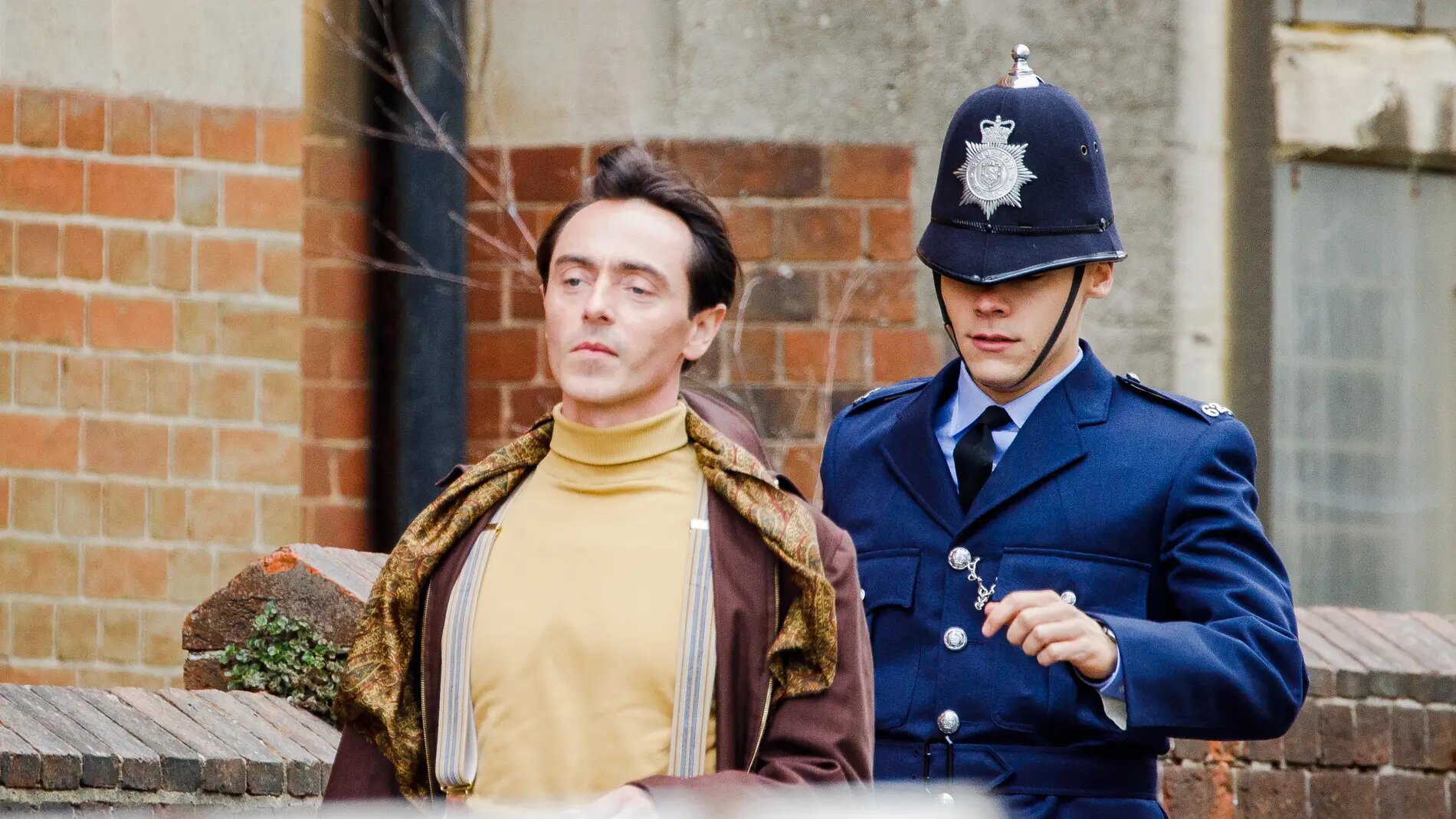 Harry Styles fans are in luck, My Policeman is the new film in which he will show his butt, the movie is based on a book by Bethan Roberts and follows a locked up policeman named Tom (Styles) who lives in 1950s Brighton, England, marries a woman (Emma Corrin), but falls in love with a museum curator (David Dawson) and struggles to keep his secret.

The former One Direction star plays a policeman

The film premiered to a small audience on March 7 in San Diego, and although nothing should be said about the film, several spoilers were released, and one of them was the details of Harry’s performance.

Harry’s fans will be anxiously awaiting the release of the film soon. 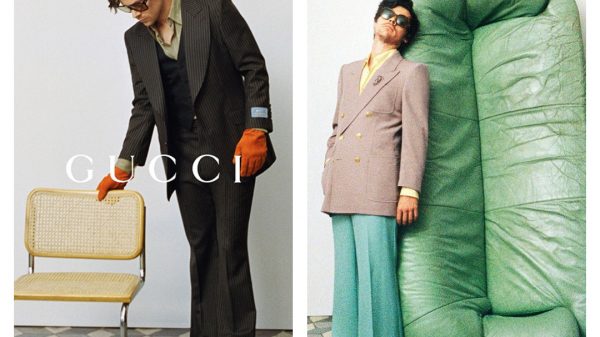 British singer Harry Styles @harrystyles announces the release of his third solo album with a trailer of what will be his next work and... 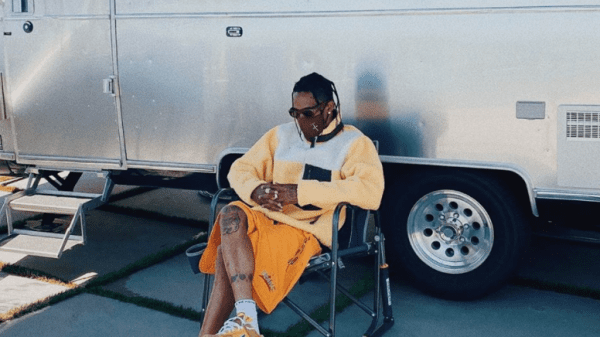 In this 2020 celebrities have been of great influence with their looks, let’s see who have been the best dressed or with a more...