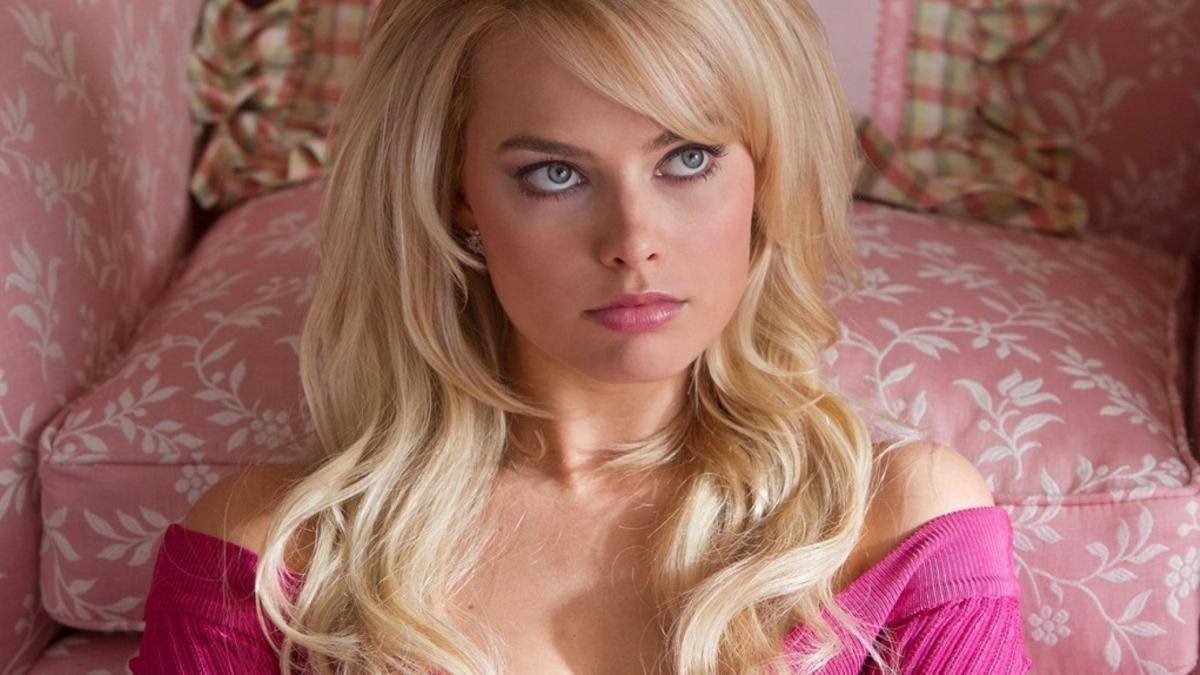 The most famous doll, Barbie, launched by Mattel in 1959, will have her own movie. Greta Gerwig, who took part in the writing of the screenplay, will direct it.

Back in summer 2019,  it was revealed that Lady Bird and Little Women helmer Greta Gerwig and her usual collaborator Noah Baumbach (The Meyerowitz Stories) would be penning the script for the Warner Bros. Barbie movie, which will star Margot Robbie. As many speculated, it’s now confirmed that Gerwig will step into the “Barbie” director’s chair.

Margot Robbie was in fact who, during her cover interview for British Vogue’s Aug. 2021 issue, let slip that Gerwig was going to direct the movie, and shared some thoughts on these early stages of the production and the expectations that come with bringing the beloved doll to life.

“Right, it comes with a lot of baggage!” she says, smiling. “And a lot of nostalgic connections. But with that come a lot of exciting ways to attack it. People generally hear ‘Barbie’ and think, ‘I know what that movie is going to be,’ and then they hear that Greta Gerwig is writing and directing it, and they’re like, ‘Oh, well, maybe I don’t…’”

As for the project status, right now we know that Gerwig and Baumbach are currently involved in the filming of his latest feature ‘White Noise’, the movie that actually stars Gerwig. After that project is concluded, they will get back to the doll’s film. The production is expected to start in early 2022 at Warner Bros. Leavesden Studios in London and to be released in 2023.

The film’s plot line continues to be completely unknown, we are wondering if any of the doll’s well known friends and family (Ken, Christie, Skipper, Kelly?) will be featured too. But Robbie told Variety in 2019 that the movie will serve as “A great opportunity to put some positivity out in the world and a chance to be aspirational for younger kids.”

The australian actress not only stars in the movie, but she also produces the film under her LuckyChap Entertainment production company (along with Tom Ackerley and Josey McNamara), which has a good Academy Awards nomination history with “I, Tonya” in 2018 and last year’s “Promising Young Woman”.

Gerwig and Robbie are a very different ensemble from the one originally intended for the film, for which names like Amy Schumer and Anne Hathaway were considered for the Barbie role, and Alethea Jones in the direction. But Robbie, Ackerley and McNamara went for Greta Gerwig and Noah Baumbach with a clear goal in mind, to subvert people’s expectations and surprise. As she said to The Hollywood Reporter: “Whatever you’re thinking, we’re going to give you something totally different — the thing you didn’t know you wanted.”