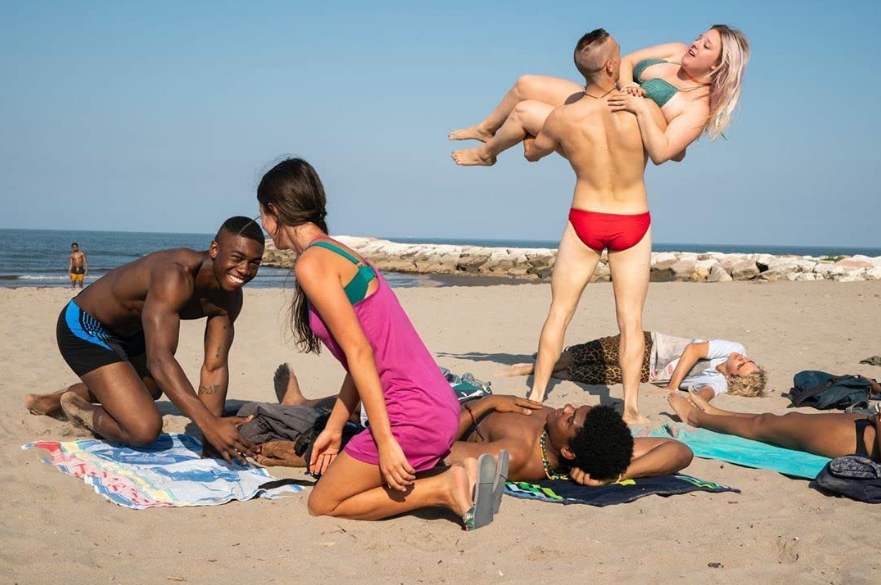 During an interview in 1963 Andy Warhol said “I think everybody should like everybody”, for us in the 21th century, the ones who tend to stream TV shows as part of our lifestyles, those words are still relevant. But also, nowadays liking others implies representation.

Let’s put it this way: when watching TV shows we love to feel like we can understand what the characters are going through and cherish some of those great things that could also happen to us.

And let’s be honest, some stories may suit for Lana Condor and others for Chance Perdomo, plots are not always about beauty patterns, if that is the case, if stories should be told just for people who look like KJ Apa, we would be able to quote miss Margo Roth Spiegelman from 2008’s Paper Towns: “it’s like picking your breakfast cereals based on colors instead of taste”.

Also, representation is about equal opportunities, we must recognize the world is full of beauty that comes in different shapes and sizes. To be represented implies more than stereotyping people based on their gender, race or sexual preferences.

Recently HBO has offered two coming-of-age drama series that portrait how diverse our youth can be.

Euphoria (2019), HBO’s first drama focused on teens, despite of being an adaptation of a show with the same name released in Israel back in 2012, the series finds its true force in a well-designed cast starred by Zendaya, the popular actress who made her way far from her Disney’s beginnings.

In the show Zendaya portraits Rue, the main character, a high school girl who struggles with depression and drug issues.

The important thing here is that she is a young lady who does not deal with problems because she is a black person; her problems have got to be with being a teenager in a cruel world.

Another thing about Euphoria is the non-omnipresence of stereotyped blond characters usually exposed as popular and mean when the story is not about them.

In fact, there are just two main blonde characters in the story: Cassie Howard (Sydney Sweeney) a girl struggling with being objectified as a sexual being with no feelings. Nevertheless the other blonde person is the scene-stealer Jules Vaughn (Hunter Schafer), a trans girl in her teens who wants to find love and be happy.

Obviously things get twisted, but this is a spoiler-free territory.

On the other hand, more of the appeal of Euphoria lays on their latino characters: Kat Hernandez (Barbie Ferreira) a plus-size lady who writes fanfiction in Tumblr and starts to recognized the power of controlling her sexuality; and of course, Maddy Perez (Alexa Demie), the villainess, the hot chick, the popular one who has inspired lots of makeup tutorials in real life.

About the male characters, yes, they are hot teenagers, but all of them show that everybody has issues to deal with that have nothing to do with the way you look.

More recently, the TV network released the weekly teen drama We Are Who We are (2020), the enticement of this show was simple: Luca Guadagnino (famously known for the 2017’s movie Call Me by Your Name) brings a story lead by a grown up Jack Dylan Grazer.

The series is about Fraser Wilson (Grazer) the son of a two female military officers, and Caitling Poythress (Jordan Kristine Seamón) a Nigerian descendant young lady who wants to find out what true identity is in spite of your body.

The story goes on in military base in Italy; all of his inhabitants are from around the world and have to share that big place they call home, thus the joy and perils of being young come together in a common area where none looks like the other.

So, it looks like HBO is getting us, because at the end of the day, we all want to find our inner beauty and those flashes of bliss that a life has to offer.

In this article:Euphoria, HBO, Jack Dylan Grazer, Luca Guadagnino, Representation, teen, TV, We Are Who We Are, Zendaya 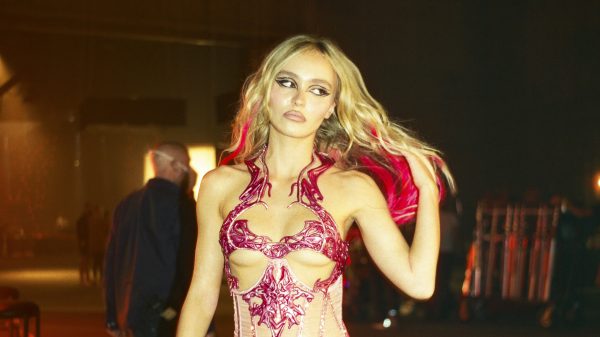 Upcoming HBO Series ‘The Idol’ And What To Expect

After the third official teaser of the upcoming series “The Idol’ was recently unveiled, it’s no surprise that the show has built up anticipation... 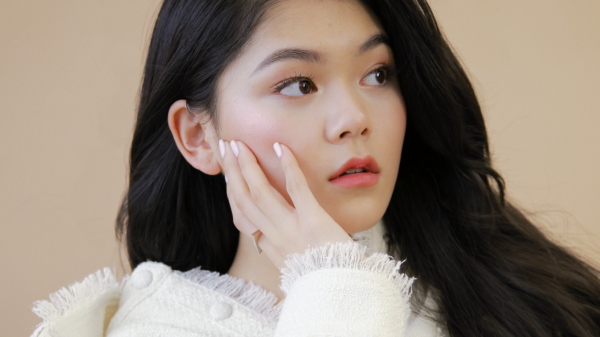 Momona Tamada is a joyful multifaceted artist who always makes you feel respected and welcomed. While growing up, she noticed the need for a... 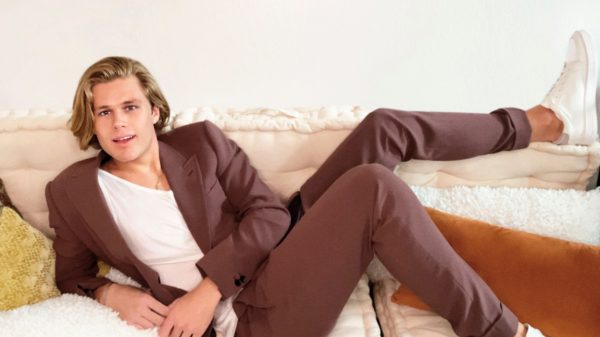