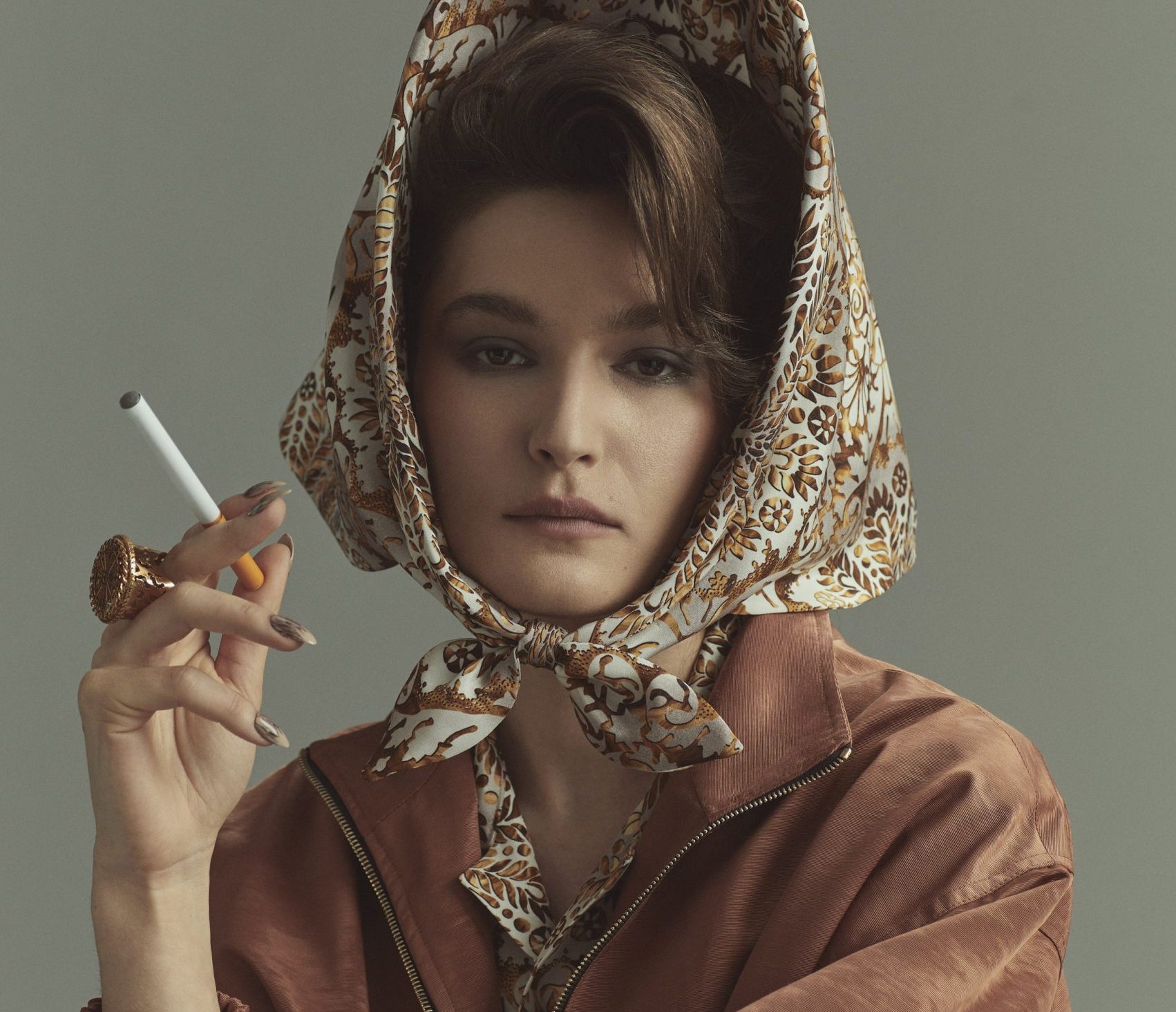 Edward Crutchley presents its Fall/Winter 2021 collection named after the British soap Coronation Street,  Florizel. It references the cultural iconography of The North of England like the formality of farmers dressed smartly, with reinvented workwear pieces from donkey-jackets to Keitel bomber jackets, with a very soft palette of earthy tones. 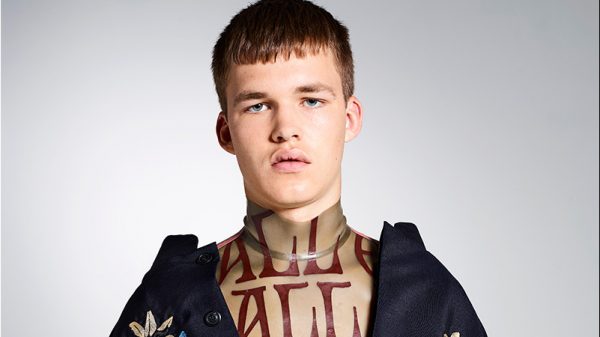