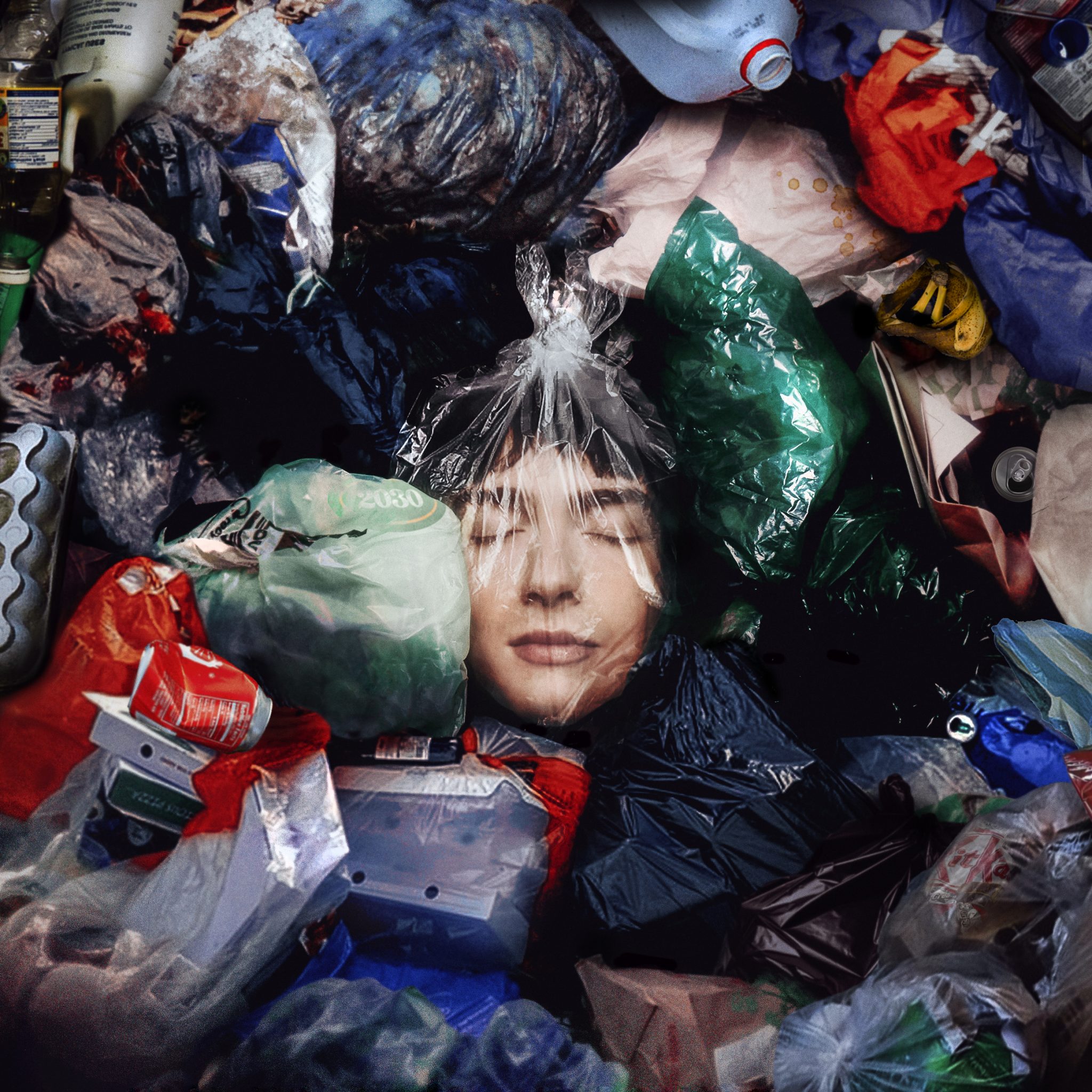 Dylan Fraser is here with 2030 Revolution, an EP full of emotions, great songs, and exciting beats. Therefore, I talked with the Scottish artist about his music and how he uses it to overcome the highs and lows of life.

He is just a somehow shy but sincere person who lets music say most of the things his spoken words cannot communicate. However, this time, Dylan Fraser did not hide anything and opened his heart and soul in this exclusive interview for Vanity Teen.

VT: Did you always want to become an artist? How did you end up playing, writing, and singing?

DF: I did always want to do music since I was like three years old, and I’m not really sure why. My mom was always musical and played guitar in a band when she was in high school. She used to play music in the car when I was a kid, so I guess that inspired me a lot. My mom gave me a hand-me-down guitar when I was eleven and taught me my first four chords, and from there, I started writing songs, which sort of pushed me to pursue music.

VT: Since you are a Scottish-born artist from a small town, how do you consider your roots are part of your music?

DF: I think my roots aren’t necessarily part of my music in the sense that there aren’t like bagpipes and haggis references everywhere (ha ha ha!). But, I do think that because I was from a small town and didn’t have a lot of friends in school, I kind of isolated myself in my bedroom and fell in love with the internet. I discovered the majority of my favorite artists and bands online, and I had a bunch of internet friends, so we’d share music and interests. So, I think, in a way, yes, my roots did influence my music, but not necessarily in a stereotypically Scottish way.

VT: How has music changed your sense of self, if at all?

DF: Music allows me to express how I’m feeling. I wasn’t always good at talking about my emotions or understanding how I felt, and I think creating little stories and writing them down really helped me figure out what was going on in my head. It’s also just so exciting to create little visual worlds around the music I make. It’s like you can escape from your own headspace.

VT: Let us talk about your latest EP. What does 2030 Revolution mean to you?

DF: It doesn’t have a specific meaning; it’s more of a broad idea. I saw an article that said, “scientists say if we don’t change our ways by 2030, we’re f*cked,” basically. I think we have so much information given to us at all times, and it makes it so hard to process – like, we’re not built to know all of this all the time. My brain simply cannot understand it all or comprehend it all or figure it all out, and I’ve felt in this weird place since COVID where it’s like I’m floating through life, and everything is sort of falling apart around me. But I’m still pushing through.

I’ve recently spoken about this with a few people who said they feel the same. I think that, in a world full of so much information, it’s hard to feel important or like you can actually make a difference. You sort of feel useless or incapable or like a tiny bug in a huge world.

VT: “It Took A Lot To Get To This” is my favorite song from the EP. It feels so sincere, and the beats are magnificent. How was the creating process of this track?

DF: Thank you! It’s my favorite too. That was so, so fun to make because it was just supernatural. I used to take the studio so seriously and try to make things “cool,” which, a lot of the time, just made me feel like I wasn’t creating something unique or meaningful.

“It Took A Lot To Get To This” was the complete opposite. My friends Jonah Summerfield, Rob Milton, and I got into the studio and just had fun. We didn’t really have any sort of direction for the day, and it kind of just unfolded into this weird track. I was like, “why don’t we just tune a guitar to Joni Mitchell tuning and see what happens?” And that’s how the verse and pre-chorus came about.

I knew I wanted to completely contrast the rest of the track with the chorus, so we played around with some industrial basslines and finally landed on the finished track. It’s still one of my favorite songs I’ve ever made and one of the best times I’ve had in the studio.

VT: Do you tend to write lyrics out of personal experience or more from a storytelling perspective?

DF: My songs usually come from personal experiences or experiences I’ve seen my friends come across; they’re always me questioning things that happen in my life. Trying to find purpose and understand all the weird crazy turns life can take. It’s fun to sort of turn events that might seem insignificant into little worlds and let your imagination run for a second.

VT: What can you share with us about your upcoming tour plans?

DF: I just finished the festival season, and it was so fun to play some of the new music. I did a little headline show in London, too, which was so fucking fun. I’m hopefully going to get out on the road later this year and play some shows, so keep your eyes peeled.

VT: What are some things you do to maintain your mental health while making music?

DF: This took me a long time to figure out, and I still have areas in which I can improve my self-care, but I honestly think finding genuine friends that you can talk to for hours about literally anything is what’s helped me. I never had a solid friend group in school and always felt like a bit of an outsider. Only more recently in life have I felt like I’ve found the people who I really connect with, and it’s such a beautiful experience. Also, just taking time to write out how you’re feeling helps me figure things out in my head.

VT: Do you have any advice for fellow young people in learning how best to share their truths and speak their minds?

DF: It’s definitely a scary thing to do, but I guess the more you can think: “Well, one day we’re gonna die, and none of this shit will ever matter again because we’re literally dust in the ground, or we’ll be burned in a metal box,” usually helps me go: “F*ck it!” The truth is that most people don’t give a f*ck what you do. It’s our brains that convince us people actually care about anyone’s life but their own, and most of the time, people judging is just their own insecurities showing.

I think if you’re genuinely proud of and believe in something you do, it makes it a little less terrifying to share that with people.

DF: One time in primary school, I played violin in front of the whole school and then fell off the stage; everyone laughed, and that is one of my greatest, deepest-rooted traumas, so I thought you should know.

Last week, I was learning about practicing vulnerability. So, seeing how Dylan Fraser transforms his most fragile parts and thoughts into artistic expression, into a message to everyone who may feel the same way, is so comforting and unleashes the kind of magic music has to bond us closer.

So, if the world is coming to an inevitable end (or not), let us be the 2030 revolution. Let us be the ones who are capable of healing and allow others to heal as well and go beyond those things that made us feel less or unworthy in the past.

Let us enjoy music, speak our minds out, and spread kindness.