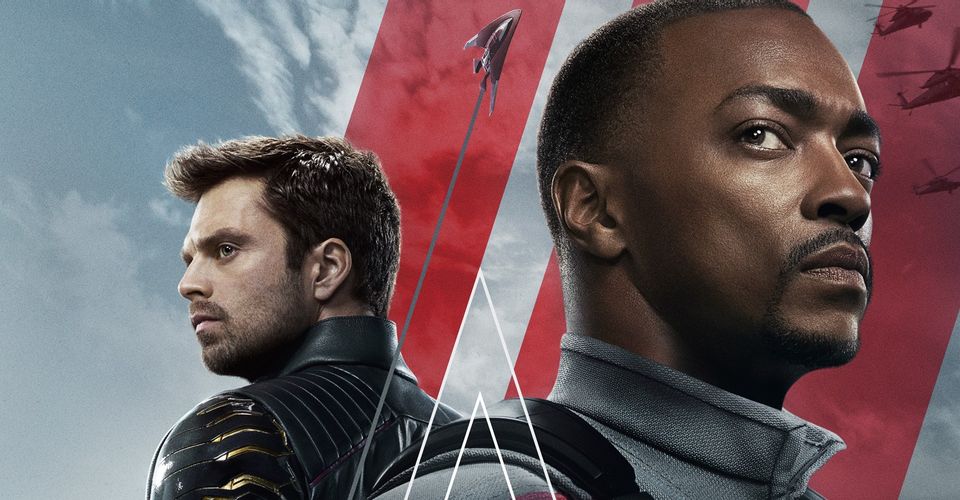 As if Marvel fans can’t get enough of the WandaVision series, Disney continues to prepare for the next phase of the MCU. Due to this, through the Disney + Twitter account, the streaming service published a new trailer for Falcon And The Winter Soldier and with a “little gift” for fans.

In just 30 seconds, and with the narration of Anthony Mackie as Falcon, the video starts with one of the most iconic lines of Captain America, during the previous MCU films.

“A good friend of mine once said, ‘The price of freedom is high. It always will be,'” Falcon said during the trailer.

The phrase in question is from the movie Captain America: The Winter Soldier, which introduces us to a mercenary Bucky Barnes and the beginning of the conflict between Steve Rodgers and Tony Stark, which would have its climax in Captain America: Civil War.

It has been 7 years since Winter Soldier and 5 of Civil War came out, but this does not mean that the events of these films stop giving something to talk about in the Marvel universe. In fact, Falcon and the Winter Soldier will continue part of the WandaVision plot that will end a week before the premiere of the new Disney + series, on March 19.

Falcon and the Winter Soldier will be a mini-series that will have 6 episodes and will narrate the adventures of Sam Wilson and Bucky Barnes, after the events of Endgame. Adding the original participation of Anthony Mackie (Falcon) and Sebastian Stan (Barnes), the series will feature performances by Daniel Brühl (Zemo), Emily VanCamp (Sharon Carter), and Wyatt Russell (John Walker).

In this article:Disney, Disney +, Falcon And The Winter Soldier, Marvel, MCU, Series 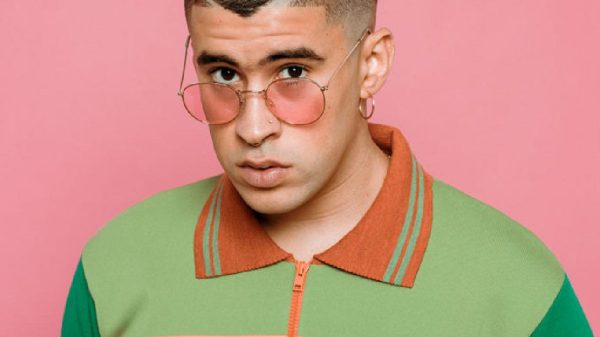 During the recent CinemaCon in Las Vegas, Sony announced El Muerto, a character part of the Spidey comic book world and to be played... 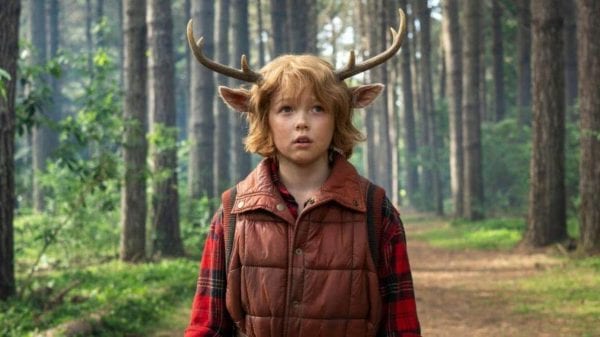 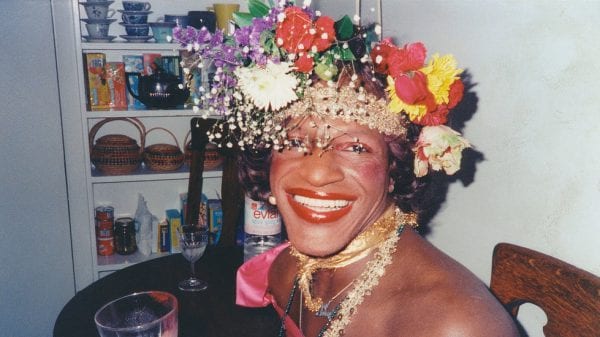