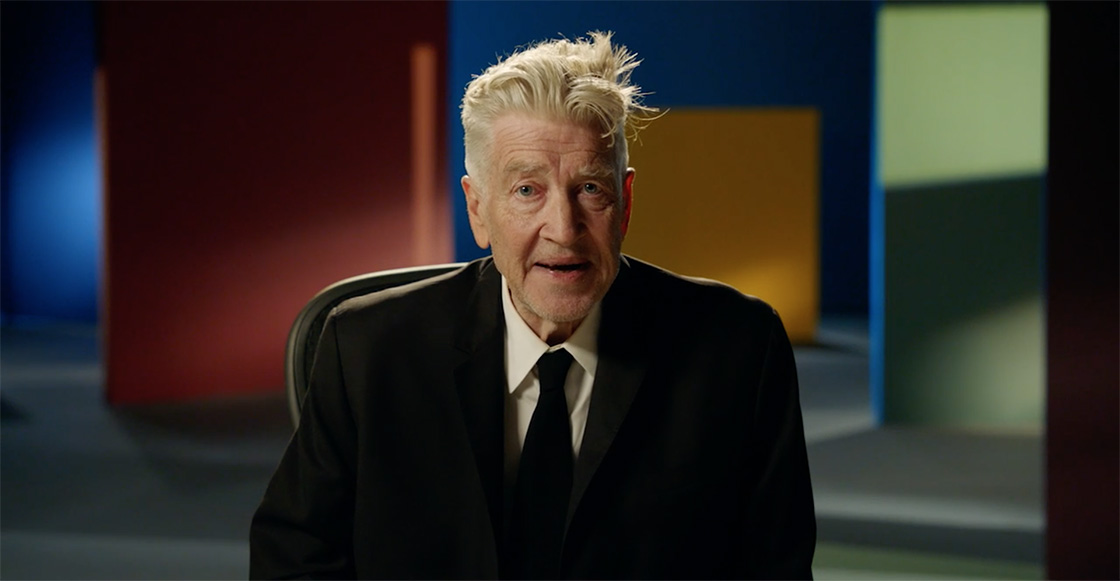 He is a surrealist director best known for writing and directing films such as Eraserhead (1977), The Elephant Man (1980), Blue Velvet (1986), and Mulholland Drive(2001), which are often regarded by critics as among the best films of their times, and for his television series Twin Peaks (1990–1991, 2017). These works led to him being labeled “the first popular Surrealist” and he has received three Academy Award nominations for Best Director. Lynch’s first feature-length film, the surrealist horror Eraserhead (1977) became a success, and he followed that by directing The Elephant Man (1980), Dune (1984), and Blue Velvet (1986).

In his channel, he won’t only release the short anime “Fire (Pozar)” released in 2015, but will also upload “What Is David Working on Today?”, a series of videos in which he explains the process and progress of repairing the water site. He also delivers Los Angeles weather forecasts every day in a very peculiar way, and he has been doing it since May 11th. 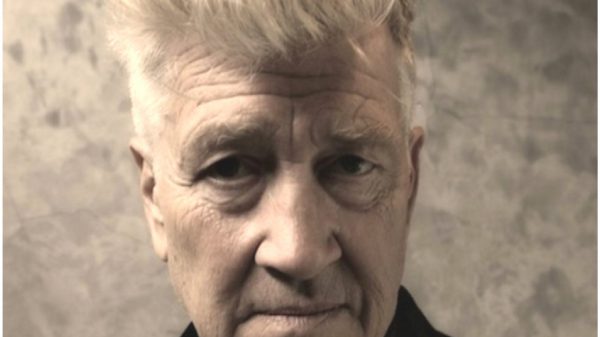 David Lynch Will Publish Memoirs to Defend Himself

[iframe id=”https://www.youtube.com/embed/8z5d_8nYTaE”]The popular filmmaker David Lynch is tired of everything published about him in books and on the Internet, which according to him presents...