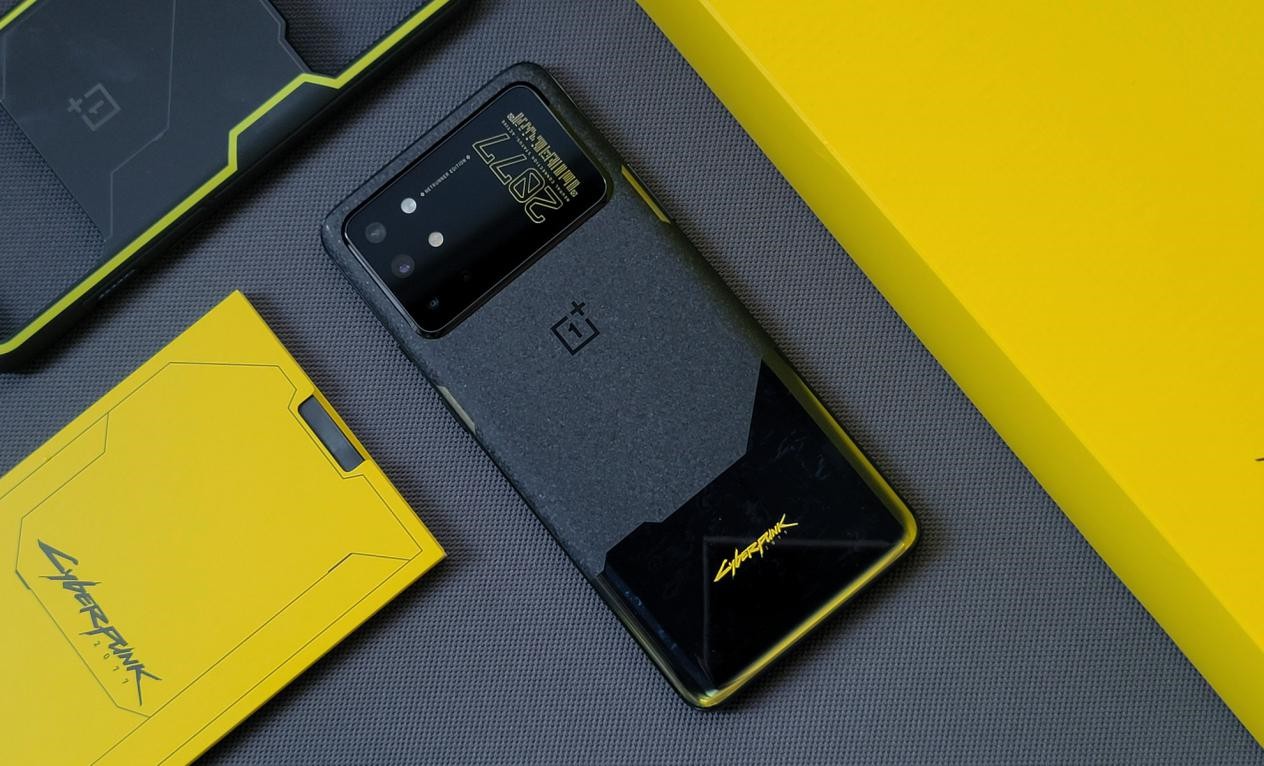 There are games to look forward to, and then there’s Cyberpunk 2077. The role-playing game developed by CD Projekt Red will be delayed until December this year for technical reasons. The video game will not be available next November 19 and the release date was moved to December 10. It’s a pity, but the Polish company assured us that the video game will “make us fall in love”. And the obsession is such that users are enthusiastic about anything that has to do with the RPG and that’s something they know in OnePlus.

And it is that the Chinese company based in Shenzhen decided to ally with CD Projekt Red to launch a special edition of the OnePlus 8T smartphone based on Cyberpunk 2077. We are talking about the OnePlus 8T Cyberpunk 2077 Limited Edition, that comes loaded with references from the game and even the cell phone charger is a faithful reference to the video game.

Just as you imagine, the smartphone is loaded with aspects that make it unique. Part of the trim is fluorescent yellow, a direct reference to Cyberpunk 2077’s base color. The rear casing features a glass coating and a special finish that give it futuristic tones, and the camera was redesigned to stand out from the competition. The camera app was modified and will have special filters to provide the user with an experience similar to Night City and another with vibes to California, which are places in the game.

In addition to the Smartphone and the packaging that are already somewhat unique, users can find different items alluding to Cyberpunk 2077 to decorate the device and many other little things. Continuing with the technical specifications, this edition of the OnePlus 8T weighs 5 grams more than the regular model, a Snapdragon 865 SoC processor, 12 GB of RAM, and 258 GB of storage.

Now, the million-dollar question, when this smartphone will be released? Its release date is scheduled for November 12 in China but, unfortunately, it will only be available for the market in that country.

But, for those who read us and are not on the subject, what is Cyberpunk 2077?

Cyberpunk 2077, as we explained at the beginning of the article, is a first-person action role-playing game that will put us in command of V, a mercenary who has hacking skills, cybernetic augmentations, an arsenal of weapons, and different forms of melee combat. The title will take place in the dystopian city of Night City, which is an open-world composed of 6 regions to discover (City Center, Watson, Westbrook, Heywood, Pacifica, and Santo Domingo; in turn, players will be able to see the Badlands that would be around the city).

The interesting thing about the title is not only the graphics and the gameplay, but the immersion when modifying your character. You can modify the voice, face, haircut, gender, background, clothes, among other aspects that make it unique among so many RPG’s. In turn, the style of play will vary depending on each player. You will be able to choose between the NetRunner (hacking), Techie (machinery), and Solo (combat) classes, which will be affected based on the selected stats like the body, intelligence, reflexes, technical, and cool.

Hopefully, this is the last time that CD Projekt Red delays Cyberpunk2077 so we can walk the streets of Night City and live the adventures from the perspective of V. We may not enjoy the special edition OnePlus 8T, but we will enjoy what could be considered the best game of the year in 2021. 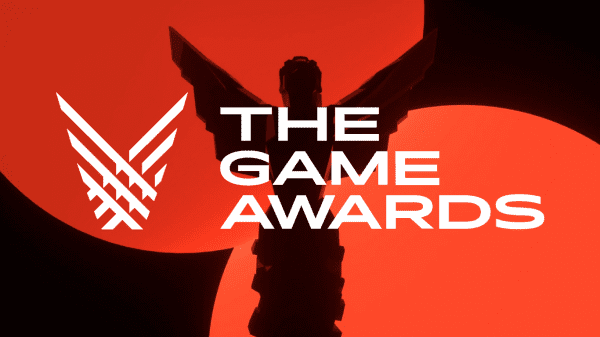 If the best films of the year have their awards during the Oscars, the same would be for video games at the Game Awards....