Kanye West is a renowned fashion designer, rapper, songwriter, and producer who has been under scrutiny after uploading anti-semitic tweets on Twitter. As a result of posting these tweets, Kanye West’s account was banned, and his Instagram account was suspended. Companies such as Balenciaga and his talent agency, CAA, have terminated their contracts and stopped working with West after the controversies. His wax figure in Madame Tussauds London has also been removed this week and the company MRC stated they will not air his completed documentary.

“Hate speech is never OK or excusable. I stand with the Jewish community and call on the terrible violence and hateful rhetoric towards them to come to an immediate end.”

As well as this, the retail clothing company Gap made a statement regarding their partnership with West on their Instagram account (@yeesyxgap):

“Antisemitism, racism and hate in any form are inexcusable and not tolerated in accordance with our values. On behalf of our customers, employees and shareholders, we are partnering with organisations that combat hate and discrimination”.

The collaboration between Adidas and West has been in the news a few times. Kanye posted an Instagram post accusing the company of “stealing his designs.” Moreover, West wore a t-shirt with a “white lives matter” design at a Paris fashion show, prompting Adidas to respond by stating that they would review the relationship between them.

The company acknowledges that there will be a loss in net worth income of around €250 million this year. Concerning the rappers’ financial cuts and losses, Forbes recently removed Kanye West’s billionaire status, stating he is now worth around $400 million. Recently, the shoe brand Sketcher claimed that they had to remove West from their office in Los Angeles because they had “no intention” of working with him after he showed up “uninvited” and “unannounced.” 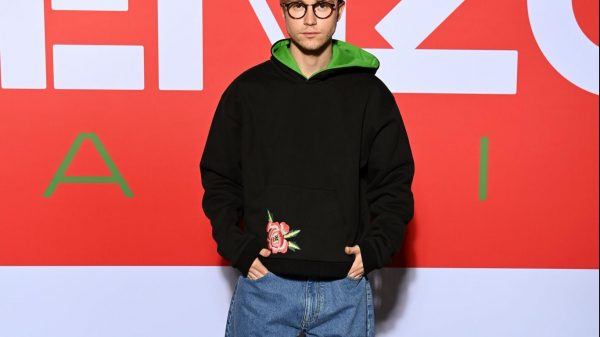 Kenzo‘s @kenzo Fall/Winter 2022 men and women’s collection, presented the past Sunday, January 23rd during Paris Fashion Week, marked the debut of the brand’s... 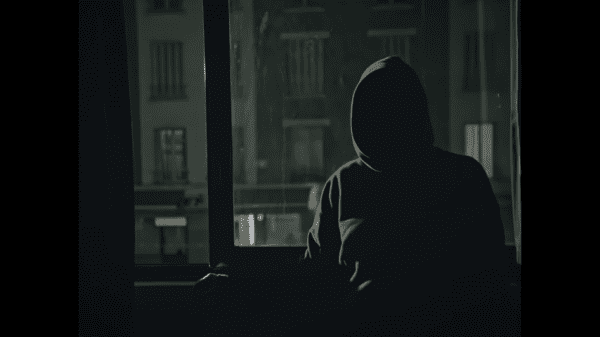 Kanye West has once again shared the music video for “Heaven and Hell,” which also serves as the first television commercial for YEEZY Gap.... 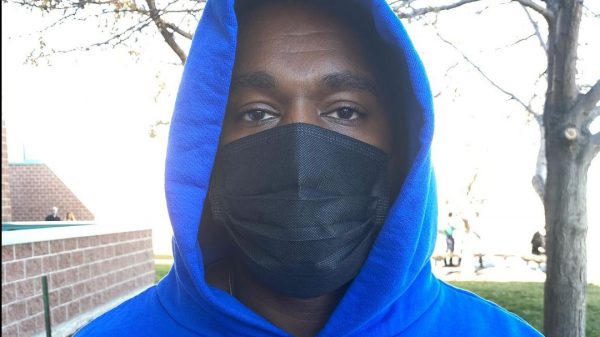 The whole world is fighting against racism, but the recent events that occurred in the United States, the protest over the past few weeks... 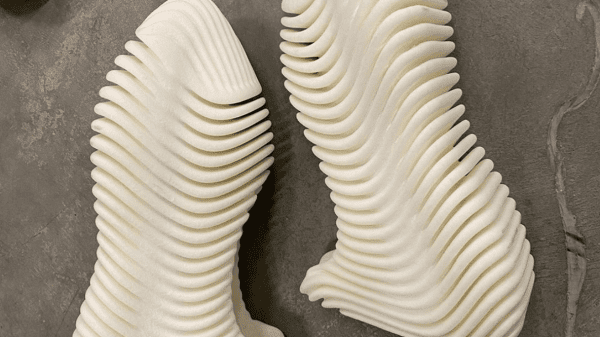 We have recently been seeing some photos all over the internet about a new crazy pair of Yeezys, but this new prototype of the...