Timothée Chalamet and Luca Guadagnino collaborating again: All we know about "Bones & All" 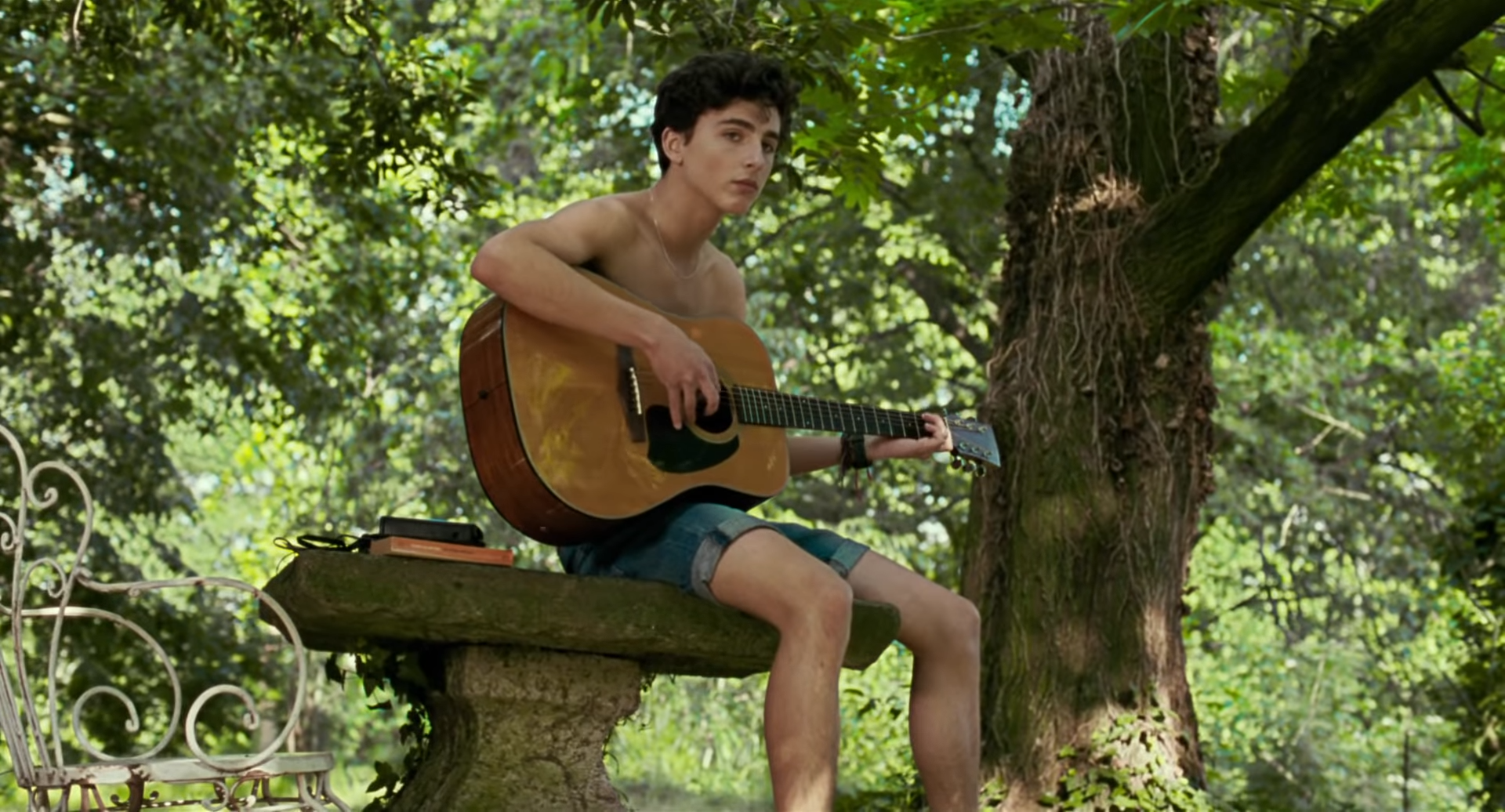 “Bones & All”, the next project of Timothée Chalamet and director Luca Guadagnino comes after much expectation of having them working together again.

The upcoming collaboration between Luca Guadagnino and Timothée Chalamet has attracted the interest of fans of the duo, after the success of Call Me By Your name, their last work together. Though for some time the rumors of both reuniting were pointing to a sequel of the acclaimed film from 2017, now we know that the new project that brings them back together is “Bones & all” an adaptation of the novel by Camille DeAngelis.

Gudagnino will direct the piece, with a script by Dave Kajganich, his long-time collaborator who also was in charge of the writing in his last film, Suspiria (2018). The production started last week on location in the Ohio tri-state area. Alongside Chalamet the cast includes Taylor Russell, Mark Rylance, André Holland, Jessica Harper, Michael Stuhlbarg, David Gordon-Green, Francesca Scorsese and Chloë Sevigny.

About the argument, we know it is a horror-love story that revolves around Chalamet and Russell’s characters. It takes us through the relationship between Maren, a young woman learning how to survive on the margins of society, and Lee, an outcast drifter, as they meet and join together for a thousand-mile trip, full of hidden passages and crossroads with the background of Ronald Reagan’s America. Ultimately, they can’t escape their own terrifying pasts and their love will be put to the test.

In an interview for Deadline Guadagnino talked about the story portrayed and said that Bones & All is “a very romantic story, about the impossibility of love and yet, the need for it. Even in extreme circumstances.” He also said that Chalamet and Russell have “a gleaming power” and are able to “portray universal feelings”. But before we get too carried away by the romantic tints of these excerpts, we should point out that as for the “horror” part of the film, there’s cannibalism thrown in the picture.

Following the success of Call Me By Your Name Timothée Chalamet and Luca Guadagnino have considered several ways to reunite over the years, but schedules always got in the way. Still, the ensemble is so estimated that even in the early stages of the announcement of the project it was already attracting multiple bidders. This will be the first time Guadagnino films in the U.S. but the production is fully financed by Italian companies, which include: The Apartment Pictures, 3 Marys, Memo, Tender Stories, Adler, Elafood, Elafilm, Manila, Serfis and Wise.

Guadagnino also talked about the decision of casting Chalamet again. “The second I read it, I said, I think only Timothée can play this role. It was a coincidence because he was in Rome and I was in Rome and we met after this year of non-mobility due to Covid, and we were able to meet and spend time together.” The director also said he thinks Chalamet is a “great performer” and that he is proud of him and how his career took off.

Although there’s no release date for the film yet, in the meantime we will be able to see Timothée Chalamet in a series of projects next to be released in 2021. First is Dune, expected by September, the film by director Denis Villeneuve which he co-stars with Zendaya. Then, coming up in October is Wes Anderson’s dramatic comedy The French Dispatch. Finally, he takes part in the all-star-cast movie Don’t Look Up directed by Adam McKay, to be released on Netflix by the end of the year. The black comedy film also features Jennifer Lawrence and Leonardo DiCaprio and is awaited with very high expectations from the public. 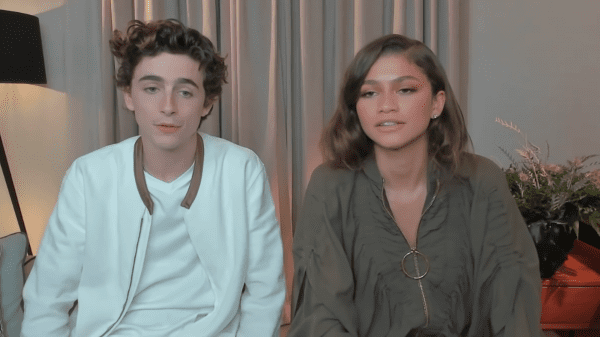 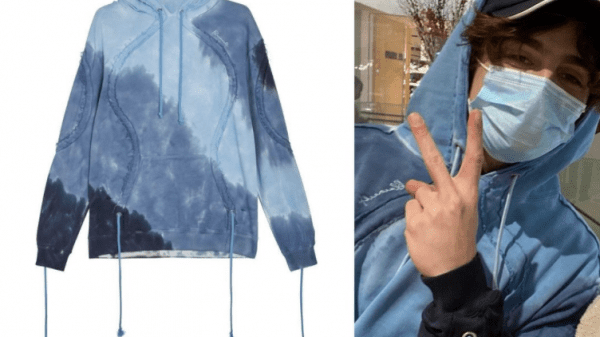 Have you ever wondered what the star of the moment and one of the most talented, stylish, and handsome celebrities wears? Of course, we... 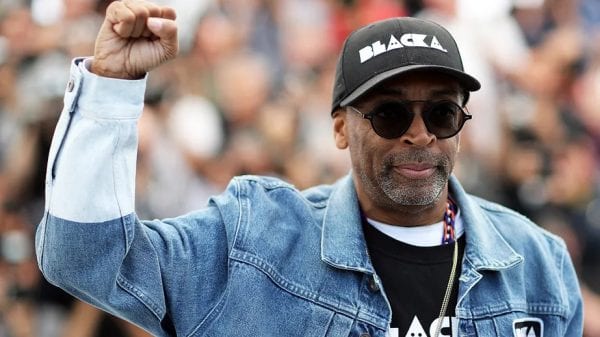 Thursday morning the Cannes Film Festival announced its official selection for the 74th edition. After one year hiatus due to the pandemic, the festival... 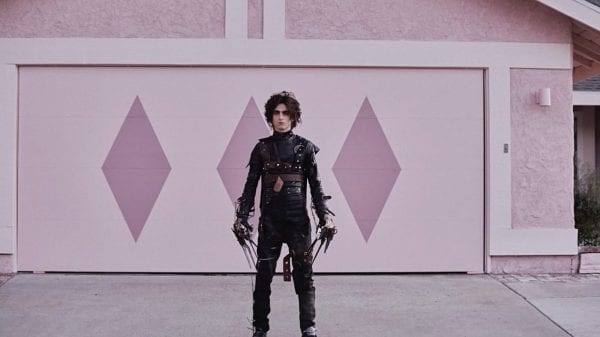 Even though this year’s SuperBowl hasn’t been as normal as usual due to Covid19 and all the restrictions that come with it, The Weeknd,...