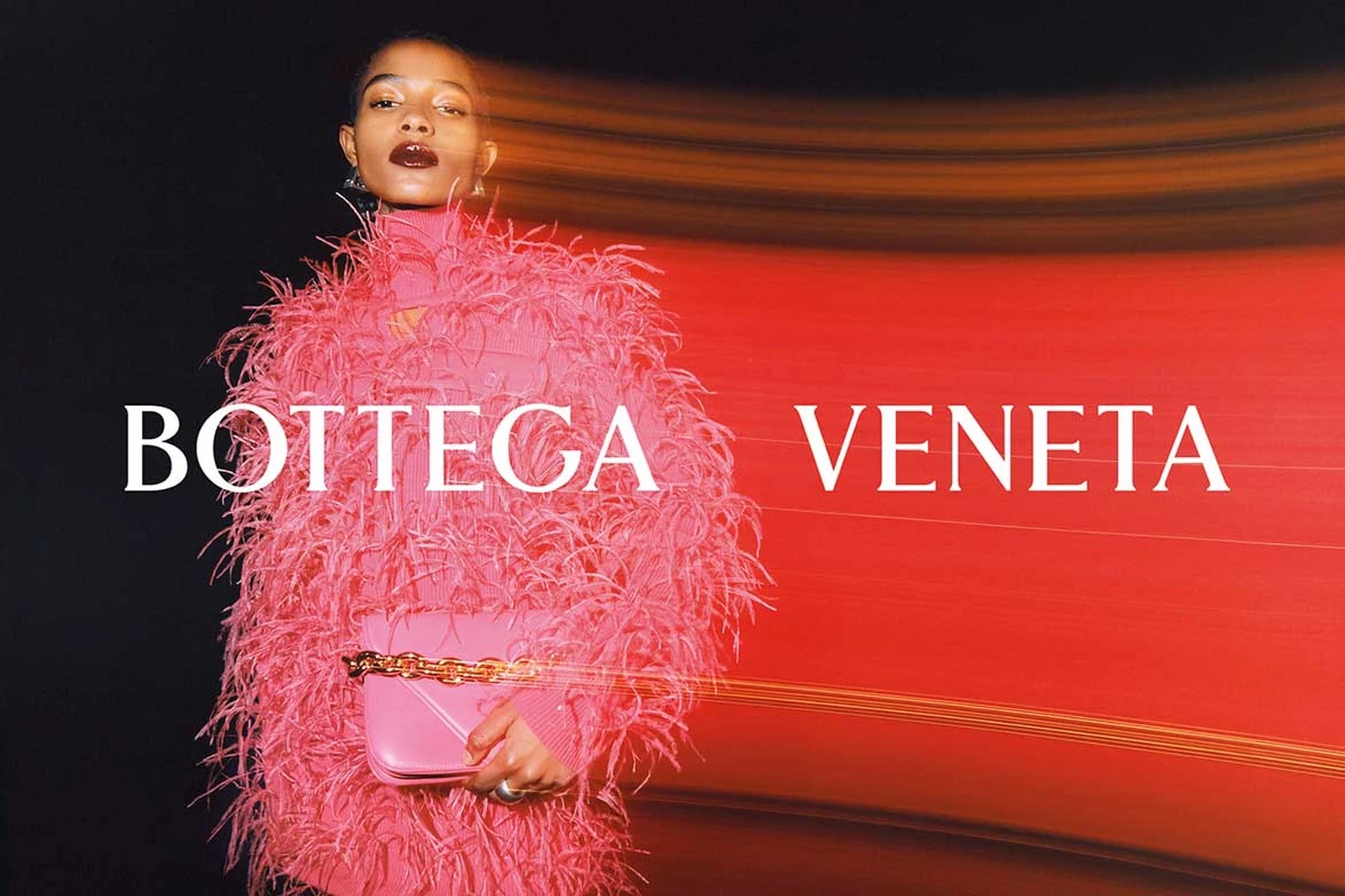 We were finally able to see the latest Bottega Veneta collection, presented last April to a group of friends of the designer at the most famous nightclub in Berlin, Berghain.

Daniel Lee named these collections of Bottega Veneta “Salon” in reference to an earlier era in fashion in which couturiers organized ballroom shows in front of a small group of guests. Salon 01 (Spring 2021) was held in London last fall and Salon 03 will be held this fall in Detroit.

We are already used to Lee’s way of approaching exclusivity and secreteness with Bottega to contrast our hyper-connected era, so it’s no surprise that he chose a very exclusive venue, known for its strict door policy, to introduce Salon 02: Berghain, a notorious underground nightclub of industrial-techno music in Berlin.

Salon 02 was the presentation for the fall-winter 2021 collection, and it was photographed by Tyrone Lebon. This was a one-of-a-time exception, since Berghain  has a famous house policy of allowing only their photographer, Wolfgang Tillmans, to take photos of their guests. The show was followed by an after party at Berlin’s Soho house.

The lucky ones who got access to the secret runway saw a total of 61 looks for men and women that ranged from the austere to absolute extravagance, but never losing the well-known sophistication of the label. The proposal for women included divine tops and dresses in shades of caramel and chocolate that wrapped twice around the neck ending with a tassel, and trench coats paired with thigh-high boots.

We obviously can’t forget the most daring choice for the collection, their “inflatable” styles inspired by balloons, with each inflated row woven together. With cartoonish proportions, there are inflatable tote bags in black and turquoise and also jackets.

An interesting color palette of deep plums, teals and bright reds and oranges compose the collection, adding pops of colour to the neutral shades. But the black surely took its place in total-looks for both genders in ensembles that feature the brand’s already signature boxy, structured tailoring. 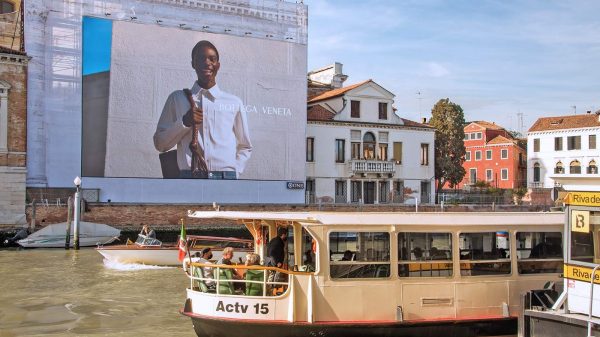 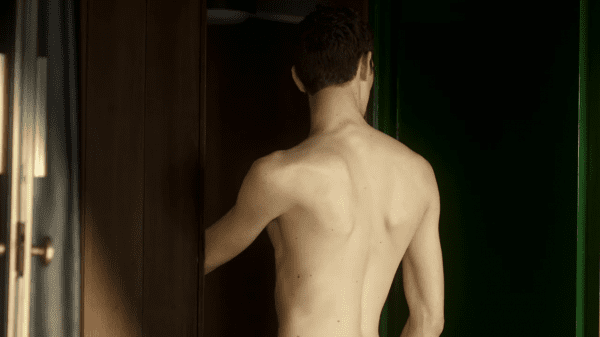 Bottega Veneta will announce the Fall Winter Collection 2022 in show format during Milan Fashion Week. The new creative director will be Matthieu Blazy’s... 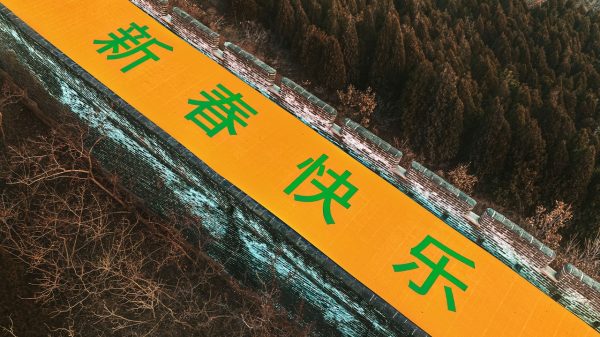 Bottega Veneta In celebration of the Lunar New Year, capturing a part of the Great Wall of China. 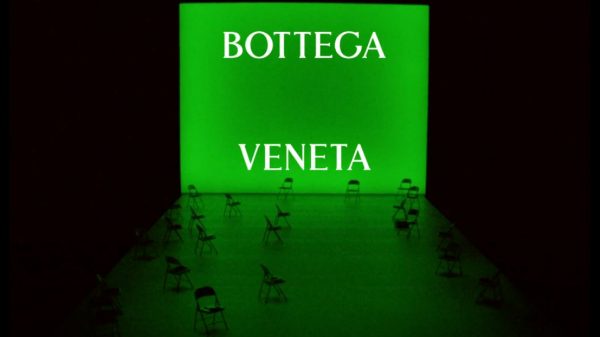 The Italian fashion house Bottega Veneta said goodbye to English fashion designer Daniel Lee after he served for over three years as its creative...