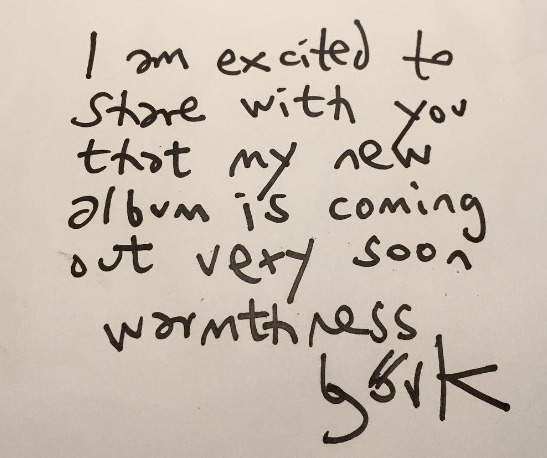 This will be the Icelandic artist’s tenth LP and will be released on a date to be confirmed next autumn, according to The Guardian.

This new album will include collaborations with New York artist Josiah Wise aka Serpentwithfeet, Indonesian duo Gabber Modus Operandi, and backing vocals from her sons Sindri and Doa. Björk mentions that the album will include a bass clarinet sextet, a dash of Gabber, and two songs called “Sorrowful Soil” and “Ancestress,” inspired by her late mother and environmental activist Hildur Rúna Hauksdóttir,

Her last album was Utopia released in 2017.