Billie Eilish @billieeilish launches a gorgeous music video for her song named Lost Cause from her forthcoming album “Happier Than Ever” The video shows a group of girls having fun and partying inside a huge mansion. The song allegedly talks about a past relationship, as it is clearly understood by the lyrics: “You ain’t nothing but a lost cause/And this ain’t nothing like it once was.”

The full album Happier Than Ever will launch on July 30 on all streaming platforms and it will be followed by a world tour in 2022 as Billie announced. 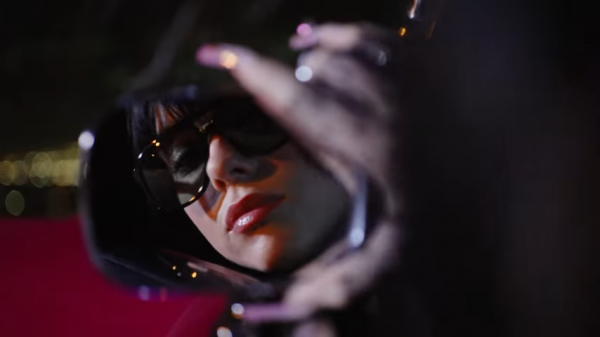 GUCCI launched the latest film of the eyewear collection with the young American singer-songwriter Billie Eilish, winner of the 2020 Grammy Awards.  The campaign... 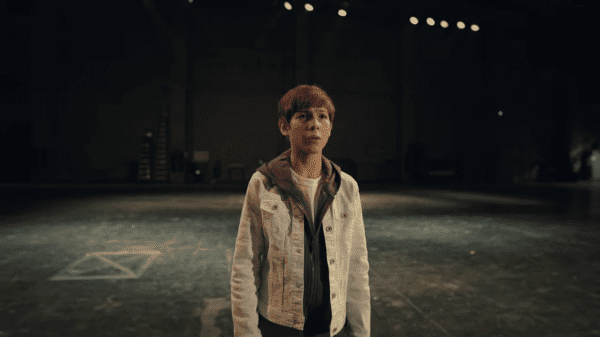 Released on the midnight of Friday October 16th, Justin Bieber’s (I.G. @justinbieber) ‘Lonely’, in collaboration with Benny Blanco, is a raw statement of the... 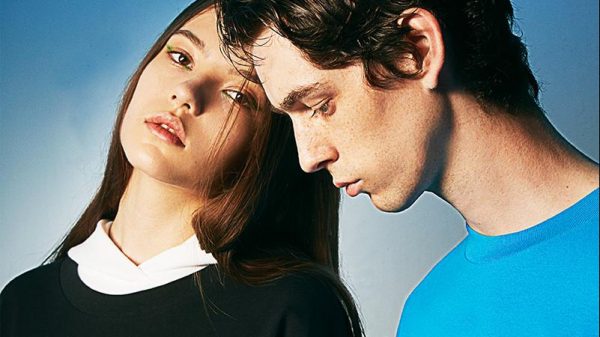