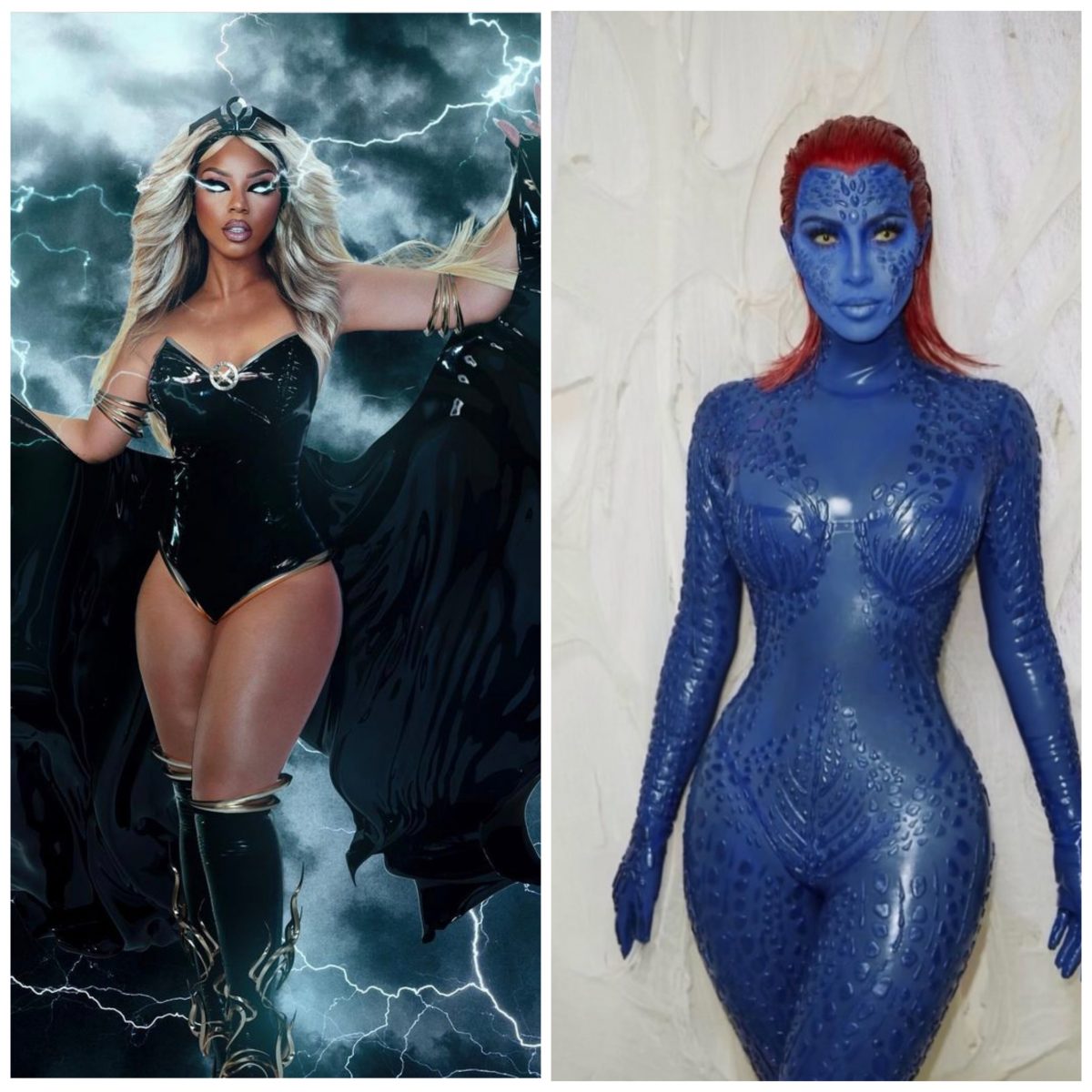 As Halloween night approaches swiftly, the anticipation for festivities this spooky season rises just as quickly. As part of customary Halloween, costumes become more eclectic and exciting each year. With celebrities such as Chloe Bailey dressing up as Storm and Lola Bunny to Lizzo painting herself yellow to endow herself as Marge Simpsons’ character, this year’s Halloween costumes have an ounce of creativity and attention to detail to honor the spooky season this year. Let us look at some of the most exciting Halloween costumes so far!

This Halloween, Chloe dressed as the character Storm from the Marvel X-men franchise. Her portrayal of the character is precise with Chloe looking identical to the picture of Storm she posted on her Instagram. Chloe went all out with a stormy background and lightning blazing out of her eyes, clearly, the attention to detail is immaculate.

The Kardashian-Jenners always go all out so never expect anything less, especially not for this year’s spooky season. For this Halloween, Kim portrays an X-men character known as Mystique. Wearing a full blue latex body suit embroidered in scales with captivating yellow contacts, it is clear the added detail intends to make this look extremely eye-catching.

As stated in the caption of her Instagram post, Paris dressed up as her “childhood icon”, Sailor Moon for Halloween this year. Hilton encompassed the fit perfectly with her hair in two long pigtails and a red, white and blue outfit rendering a nostalgic and memorable feel.

Lizzo fully embodied Marge Simpson for Halloween this year. The long blue hair and yellow skin are just one of the few main points of the outfit. Alongside the sparkly green dress, the red beaded necklace and the red heels, the black highlights on Lizzo’s face and the unmissable blue hair add character and detail to the look!

Kylie Jenner as The Bride of Frankenstein

As mentioned before, the Kardashian-Jenners never cease to amaze us. Kylie has done a few costumes this year with one of her others being Elvira. But her most notable look is her costume as the Bride of Frankenstein. The long gown resembling bandages is a custom piece by Jean Paul Gautier. Kylie pulls off the whole look with dark makeup look and white streaks in her hair. 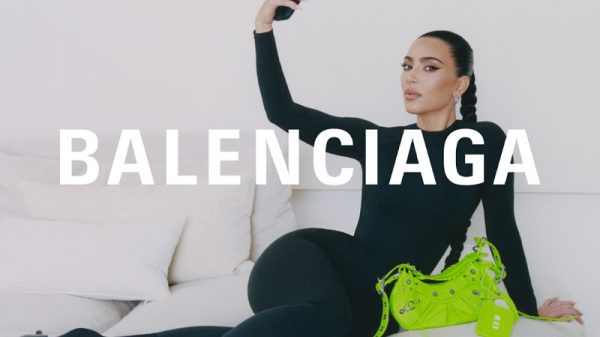 Kim Kardashian is the star of the latest image ad after Justin Bieber. The first photo shows Kim wearing a black hourglass jumpsuit and... 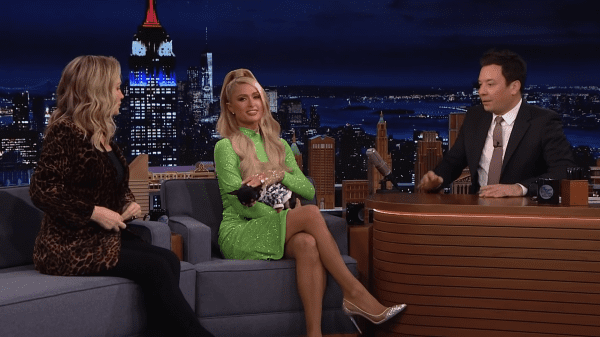 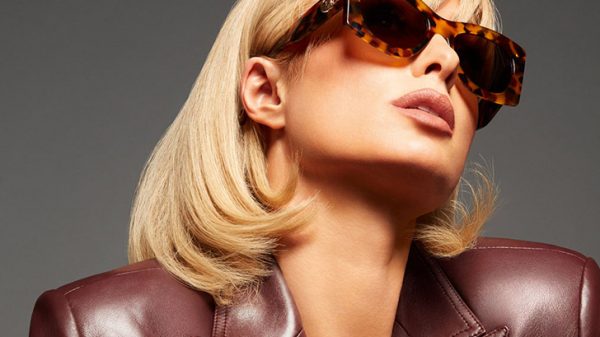 LANVIN presents its Spring/Summer 2021 collection featuring none other than the incredible Paris Hilton, wearing some amazing designs from this incredible collection. “Sialelli chose...