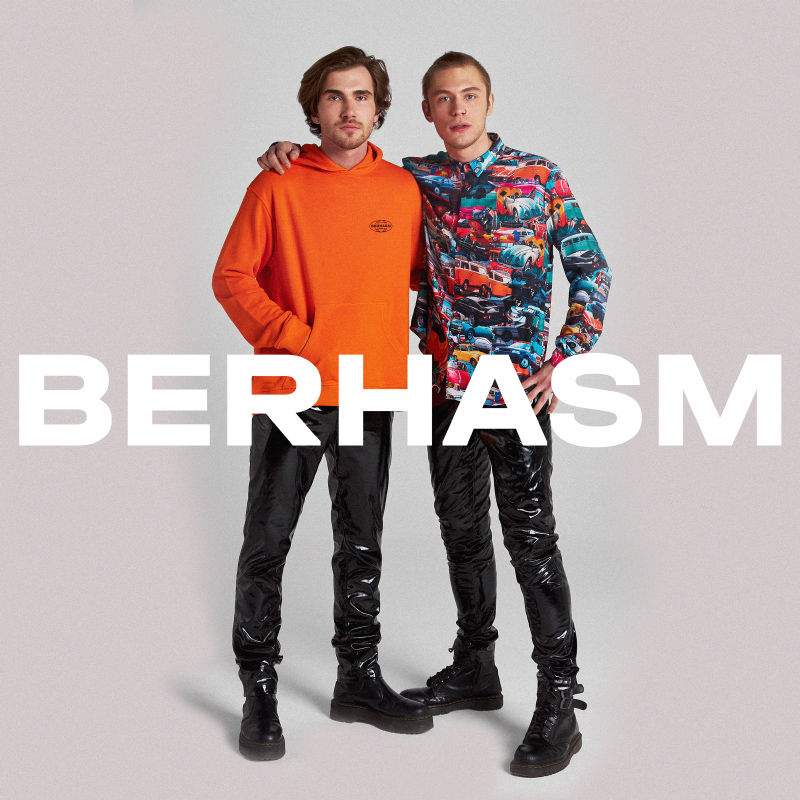 The Eastern European fashion, arts, and music collective originating from Tbilisi, Georgia, and based in Moscow, Russia Berhasm launches a new collection for the Fall/Winter 2020 season.

Named “Love Is Love,” this collection celebrates any possible expression of love, a feeling that encompasses the whole planet and accepts multiple definitions and expressions. The world needs this message now more than ever due to the rough year we have been through and Berhasm expresses this very needed feeling with this collection.

“During these months, we realized how much divides people, interferes with mutual understanding and openness, and impedes self – expression. As new prohibitions and controls were introduced, we only became more acutely aware of the danger of a real disease – the disease of lack of freedom, inequality, and indifference. But this time also gave us medicine. Love became such a cure for social distancing and disturbing thoughts, which swept away all boundaries and restrictions between people and gave hope for a new era. An era in which love sets free.”