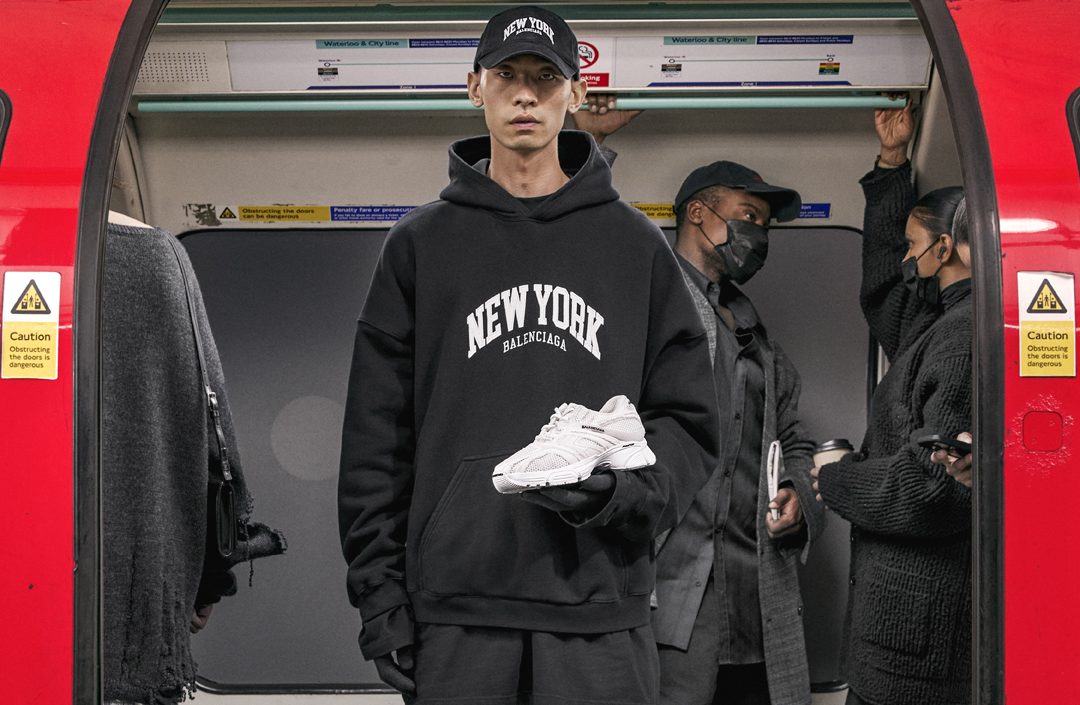 Also included is the new “PHANTOM” sneaker, which is a unique assembly of typical casual and everyday sneaker elements. The shoes, which turn the idea of versatile sneakers in general on its head by using the material generally used for the interior for the semi-assembled exterior, are embossed with a small BALENCIAGA logo and “PHANTOM” on the side. 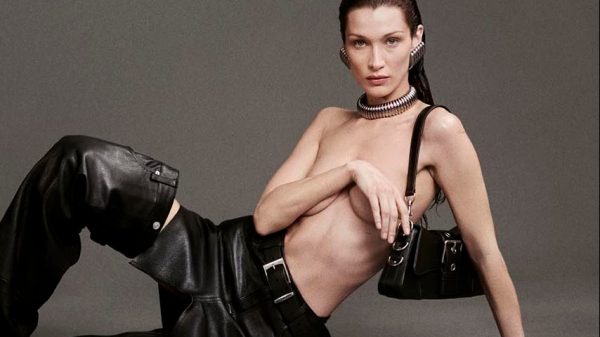 Balenciaga Fall Winter 2022.23 at Paris Fashion Week, a presentation in the snow, and meanwhile a poem in Ukrainian, which was recited by the... 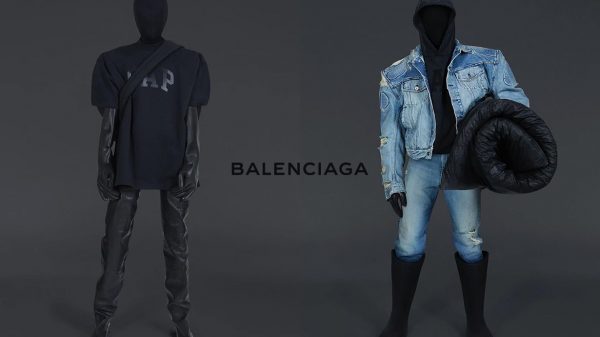 The Yeezy Gap Engineered by Balenciaga has just been launched

The Yeezy Gap Engineered by Balenciaga spy photos were shared with you a few minutes ago, and before the buzz has heated up, the... 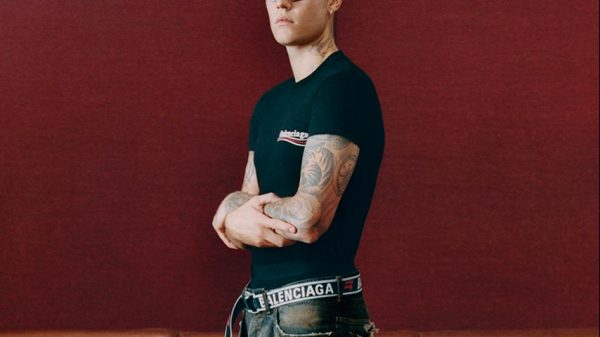