Batman’s iconic psycho clown nemesis is a beloved and interesting characters that have had many versions over the past years on both the small and the big screen, with big names behind such as Caesar Romero, Jack Nicholson, Mark Hamill Heath Ledger, among others, but now it is time to tell his story before the Dark Knight.

The chosen candidate was none other than Joaquin Phoenix, known for his roles in movies like Gladiator, Her, Buffalo Soldiers, just to name a few. Phoenix has been well-received by fans for the images and videos leaked to the public, but in the premiere of Joker at the Venice Film Festival, the crowd gave an 8-minute standing ovation this last Saturday night.

The Joker’s previous interpretation by Jared Leto was more like a failure, compared with Heath Ledger’s magnificent interpretation of the villain, leaving Joaquin Phoenix with a heavy burden on his shoulders.

This DC Universe tells the story of Arthur Fleck, a sad, mentally troubled man who transforms into a violent criminal, the killer clown known for being the arch-nemesis of the caped crusader: Batman. However, this movie doesn’t feature Batman in any way because it is the character’s origin story and as the actor stated, this Joker doesn’t grab inspirations in any of the previous ones, it is something entirely new made for this movie.

Joaquin Phoenix’s acting prowess made not only fans be at ease, but with that applause, it seems that Phoenix should no longer carry with that burden, and we can rest assured that our favorite crazy clown is in good hands. The actor didn’t want a psychiatrist to identify in him a specific individual, so he worked hard, losing over 10 pounds (4.54 kg) and reading some useful books to help forge his character’s behavior.

It is said that this film must be an Oscar-nominated after its premiere in Venice, but now Toronto Film Festival awaits, and we will have to wait until October 4th to watch it in theaters.

In this article:Joaquin Phoenix, Joker 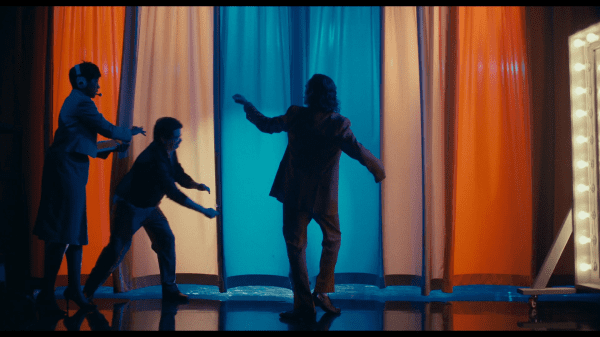 The new “Joker” sequel is rumored to officially start filming in 2023.

With almost a month to go before the release of the new THE BATMAN LEGEND movie directed by Matt Reeves and starring Robert Pattinson,... 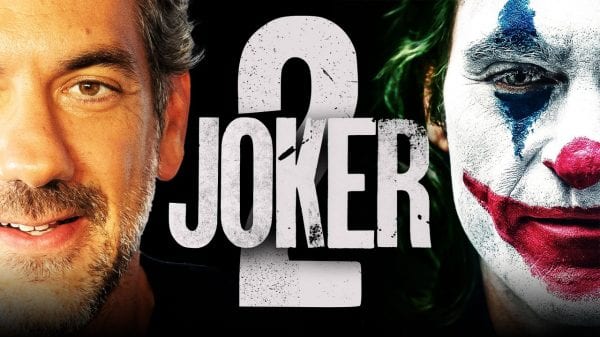 Rumors of the sequel for the blockbuster movie Joker are all around the internet and fans are going crazy. It seems like Todd Phillips,...