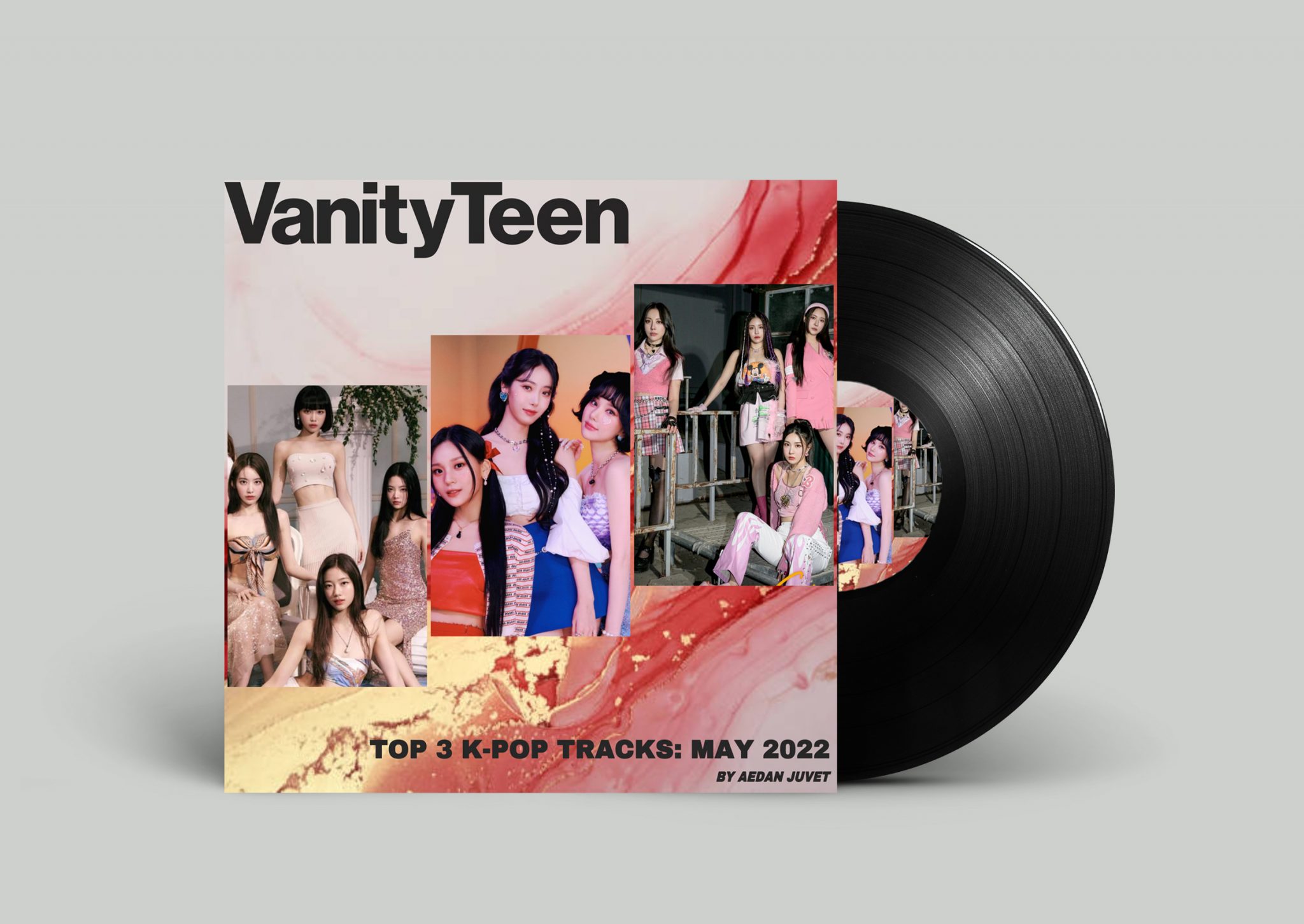 As Spring is (almost) coming to a close, there’s been a refreshing wave of K-pop releases with a distinctive need for repetition.

During this exciting time for music, we’ve witnessed the highly anticipated debut of several top-notch groups (LE SSERAFIM, BLANK2Y, etc.) and even admirable consistency from previous acts who have successfully navigated the industry for lengthy periods of time (VIVIZ, GOT7, etc.)

Now that the month of May has finally come to an end, it’s time to highlight our favorite three standout K-pop releases that you should be adding to your playlist… If you haven’t already!

VIVIZ happens to be one of the most triumphant groups at the moment, having revamped their own unique GFRIEND style in a rare new form. While participating in Queendom 2 (and genuinely impressing at every turn) VIVIZ dropped their digital single “Red Sun!” as part of the competition, yet using the opportunity to effectively bridge the transition from GFRIEND to VIVIZ.

The fact that these three talented women have been able to tell authentic and important stories through music offers listeners the best kind of emotions imaginable. Also, “Red Sun!” is just a flat-out feel-good production with an unexpected grand nod towards musical theatre – so what’s not to love?

After dissecting the debut EP Fearless from the rookie group LE SSERAFIM, it felt like a tough call between “Blue Flame” and “Fearless” as noteworthy additions, but the modernized interpretation of‘70s ambiance with “Blue Flame” and its infectious chorus causes the B-side to linger a little longer than the title track.

For being their first EP, Fearless does live up to its title, and “Blue Flame” essentially acts as a cool, calm, and collected display of confidence that veteran artists are typically responsible for.

Yes, this happens to be the second entry from Queendom 2, but make no mistake, it’s simply because every group on the respected survival program is killing it week after week. That said, it’s impossible not to include the brand new hit track “Whistle” which offers fans the classic, lovable Brave Girls sound.

Just on the heels of reverse climbing their way up to the top spot (again) Brave Girls’ “Whistle” proves that the group is able to succeed while remaining true to themselves. It also helps that the song is a perfect segue into the summer season, another dominant time for the four legends of Brave Girls.

The group’s prominent debut (and endearing content) was a major treat in a month stacked with several heavy hitters, and opens the door for a lot more BLANK2Y in the future! Even with a substantial hit song under their belt, something tells us this group has a lot of untapped potential remaining…

WOODZ title track “I hate you” brought back the energetic, soft punk-themed early ’00s band sounds – becoming a solid moment for the singer and his impressive reputation.

In this article:exclusive, k-pop, music