Jackson Wang Features in Cartier's 2022 Festive 'Love Is All' Campaign 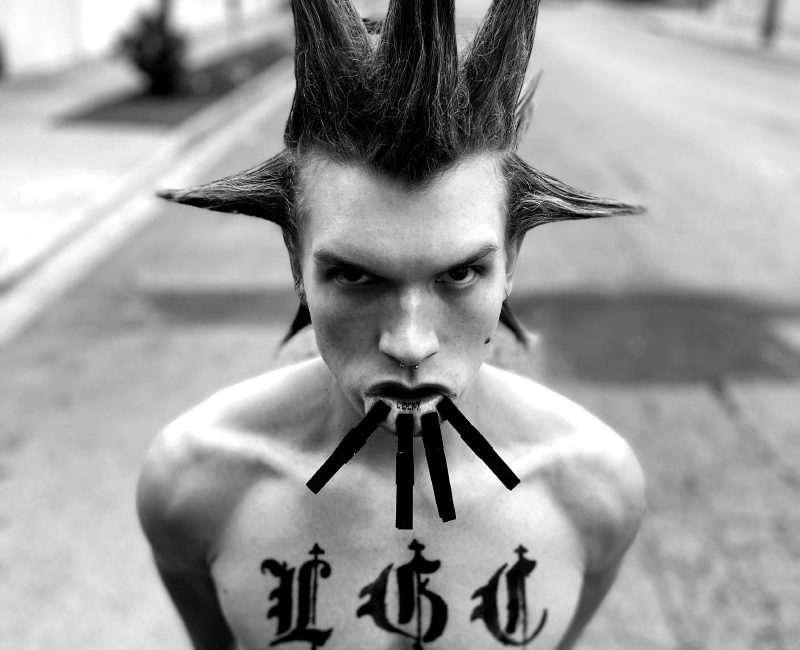 Contemporary menswear designer and artist Levi Campello launches his first solo collection since graduating from the Rhode Island School of Design in 2019. Initially inspired by paintings of dancers by Edgar Degas, Toulouse Lautrec, and Pablo Picasso, and the lives of dancers in the late 19th century, the pieces of this collection explore the untold stories of the women and their suitors off stage that aren’t depicted in the paintings.

The collection seeks to make visible the contemporary and political notions of performance in relation to sex work.

The collection, presented in three acts: Act 1, Act 2, Act 3. combines both exaggerated female silhouettes with male tailoring, playing with both genders and their stereotyped styles, reconfiguring the body, and subjecting it to the male gaze. Each act tells a totally differentiated story with different performers and all of them have a stunning aesthetic.

“Act 1 is about the performer’s life outside of the theatre. The character in this story is a streetwalker, and even outside of a traditional performance space he must put on a show by revealing his body and tapping into the absurd to entice people passing by. Through his dress and behavior, he must rival the loud and outlandish surroundings to catch people’s attention.”

“Act 2 recreates the iconic shower scene from Alfred Hitchcock’s 1960 thriller Psycho. All shot on black and white polaroid film, the performer is not only the victim within the scene but also the executioner in drag. Like many in the queer community, he is both the victim and perpetrator of his own power and violence.”

“Act 3 is the final performance where the designer himself turns into the performer and reveals himself to the camera. Within the bleak set, there is a hanging piece of meat brutally pierced with a hook. He is aware of the viewer, enticing them with his body and provocation like another dangling piece of meat to be consumed.”

In this article:exclusive, Levi Campello