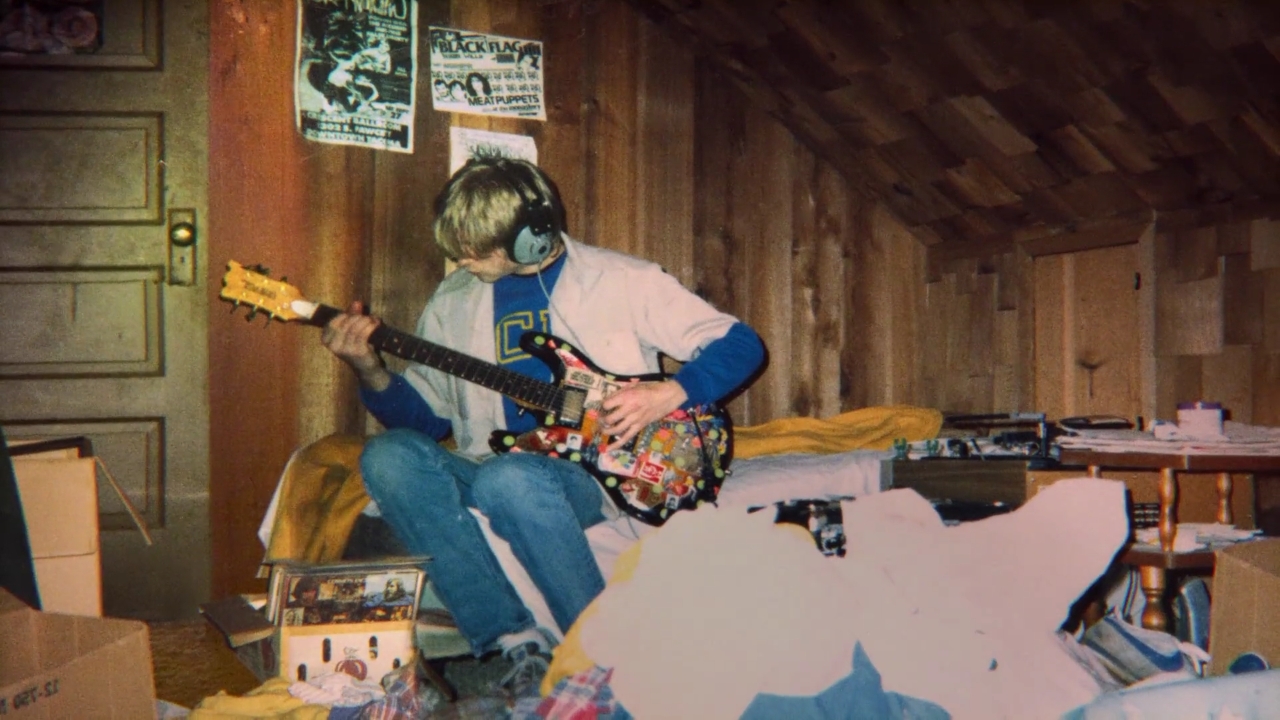 Kurt Cobain’s childhood home has been added to a register for historically significant sites, and the fans will have a chance to see the home as it was when the singer lived there.

Washington’s Department of Archaeology and Historic Preservation has approved Kurt Cobain’s house in Aberdeen to be included on the state’s Heritage Register, an official listing of historically significant sites and properties found throughout the state.

The building has been added to the list of landmarks because it “is directly connected to specific activities or events which had a lasting impact on the community or region,” and because the property is “directly associated with an individual who made an important contribution to a community or to a group of people.” according to the Washington Heritage Register itself.

Kurt Cobain, the lead singer and guitarist of grunge band Nirvana, grew up in that modest property from 1968 to 1984, before reaching stardom in the early 1990’s. According to the public registry, and officially listed as “The Donald and Wendy Cobain House,” the over 1,500-square-foot house was constructed in 1923. It was bought by Lee Bacon and his wife Danielle from the Cobain family in 2018  for a reported $225,000, with some original furniture from the family remaining in the home.

The current co-owner, Lee Bacon, has been busy restoring the house to its original condition and is set to open the doors for private tours next year, although neighborhood zoning regulations will prevent the property from becoming a full-time museum.

Bacon told Rolling Stone: “Our goal is to make the house a tribute project to Kurt’s early life and career, with museum detail. The next chapter is how to make that happen.”. He also said that the plans to recreate the house and bring it back to its prime vintage state are “90 to 95 percent” finished.

The late frontman’s sister, Kim Cobain, has been supporting Lee and Dani’s project these three years, and she said that she was glad to be involved and able provide her input.

Allyson Brooks, executive director of the Department of Archaeology and Historic Preservation, said to Rolling Stone, “Generally we want to be sure that we’re acknowledging that something happened in a childhood home that was significant. In this case, it’s Kurt Cobain, who developed his musical passions and skills in Aberdeen and in that house.” She added, “Everyone on the council recognized the importance of the place.”

Bacon has also acquired a building in downtown Aberdeen in which he plans to open a 8,000-square-foot “Tribute Lounge and Gallery Cafe” dedicated to the late singer, where fans will find various pieces of memorabilia, photos, and more.

In this article:exclusive, Kurt Cobain