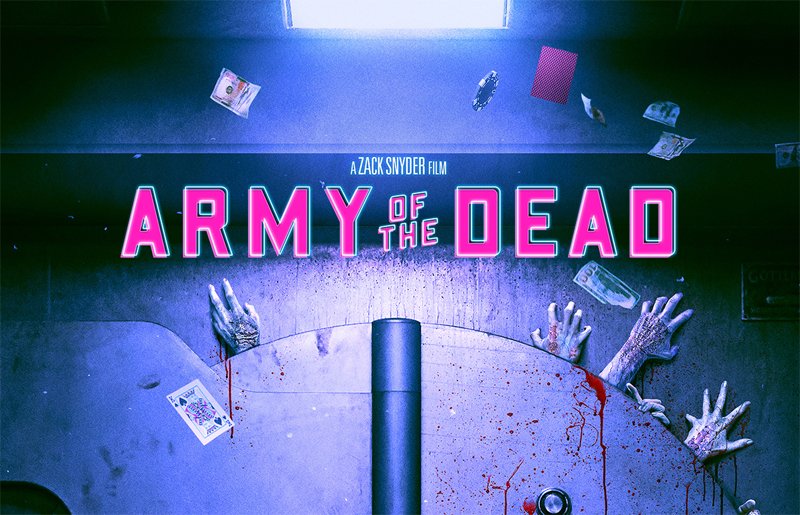 Halloween is still 8 months away, but that doesn’t mean horror fans are deprived of new suspense-filled movies. Especially those that have their dose of action and zombies. Such is the case of Army Of The Dead, which will be premiere on May 21 on Netflix.

Directed by Zack Snyder, who already worked on a zombie movie in 2004 with Dawn of the Dead, the film is about a group of mercenaries who aim to attack a post-apocalyptic casino full of money in Las Vegas. Yes, something similar to Resident Evil but without all the plot of the T virus and with a lot of money at stake.

But not everything will remain in a simple movie. Netflix and Snyder’s plan is to make a whole “cinematic universe” of Army Of The Dead. In fact, last year, in an interview with Variety, the director assured that he is working on a prequel and even an animated spin-off.

“I’m incredibly excited for the opportunity to partner with Netflix again as we expand the Army of the Dead universe with both an international prequel, as well as exploring the visually dynamic world of animation,” Snyder said.

According to Netflix, this Thursday there will be a “surprise” for all those who are aware of the news of the next zombie movie by Zack Snyder. An official trailer? Surely so, since it won’t be long before its premiere.

There is no exact release date for the prequel and spin-off yet, but they are expected to hit Netflix sometime in 2022.

In this article:Army Of The Dead, Zack Snyder