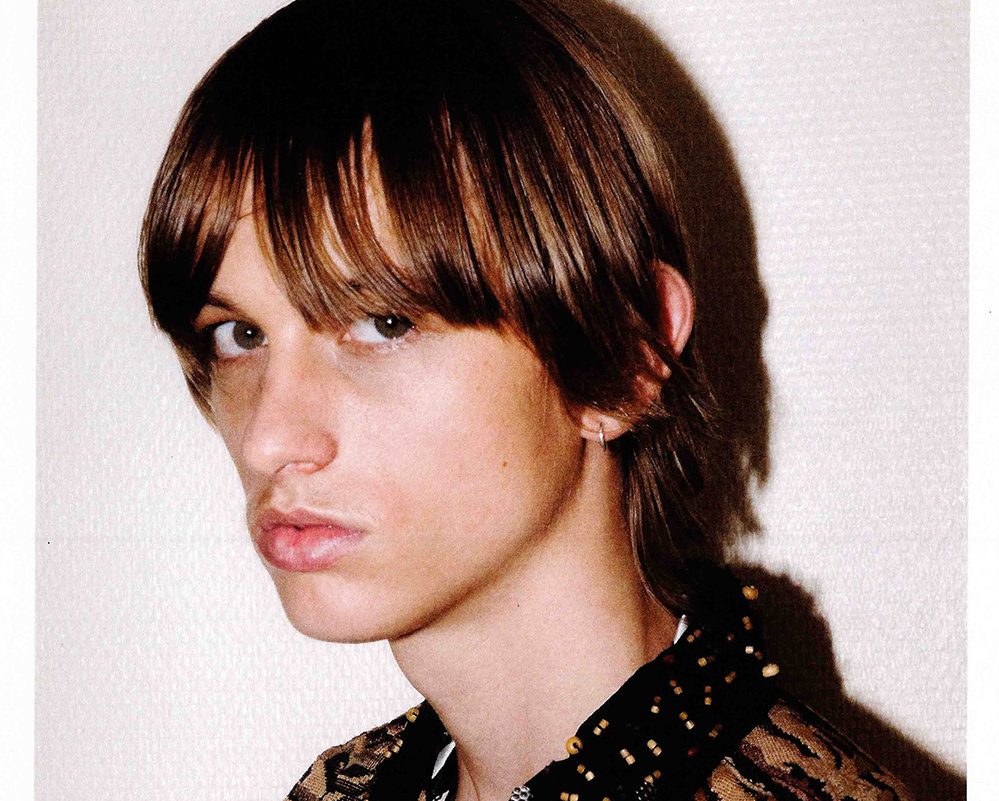 Three Days in Paris is the last editorial the photographer Nico Mosteiro shot before starting to work as a professional photographer and he really did an amazing job creating a character out of every model based on what each of their appearances suggested him. “It is pure instinct,” he states.

“I love discovering new music, paintings, movies, books, trying new food, travelling to new places, meeting new people….” he says. “In my mind there are a lot of cultural references always blending in, and I think that instinctively I try to represent this through my photography.”

The equipment used for this editorial was a Sony a6500 camera with a 18-105 f4 lensa with a Neewer speedlight flash.

One of the special things of this editorial is the place where it was shot, as it is the house of the agent of Universe Scout. “During my visit to Paris I stayed at his house, so it was the perfect place to shoot this editorial. It had beautiful decoration on the inside and a very nice garden outside. What else can I ask for!”

Mosteiro wanted to transmit a feeling of uneasiness through these images. “I want the viewer to feel uncomfortable looking at my pictures, without knowing exactly why.”