The Nevers: HBO's new Victorian sci-fi series, which has a group of superheroines at its center 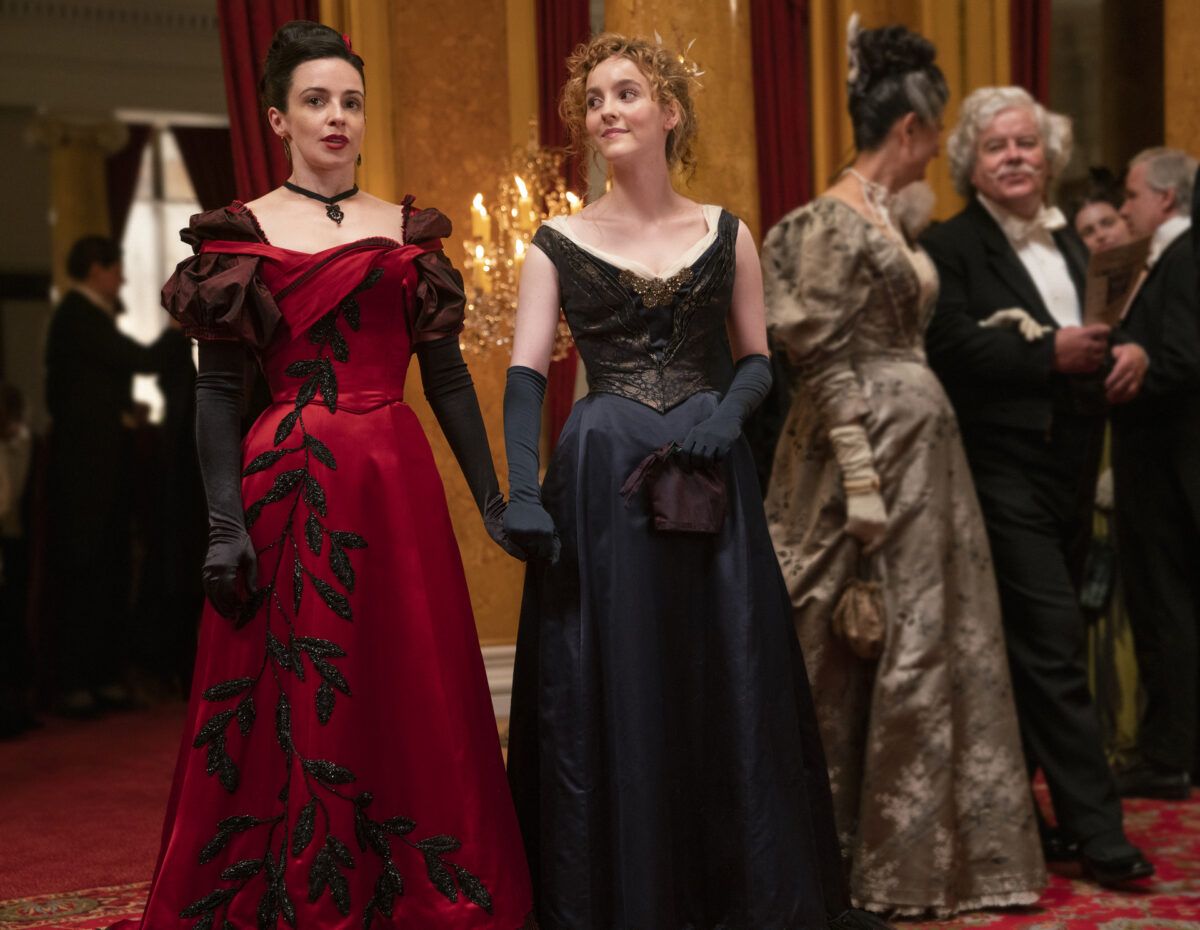 If something has characterized HBO over the years, it is that it is considered a “serious” production when betting on its own products. Dramas, stories of life, suspense, documentaries, action, and fantasy, are some of the genres that have filled their catalogs. But, after the irruption of Netflix and the different bets on the part of the streaming service, the HBO team has been forced to innovate and bet on other branches of entertainment.

With Game of Thrones (2010 – 2016) and Westworld (2016 – present) as successful antecedents, it was obvious that HBO would continue to bet on fantasy as a workhorse. For this reason, it is not surprising that The Nevers is one of the most anticipated releases of this year.

Beyond science fiction and the touch of superheroes similar to the X-Men that Whedon gives to the script, each of the characters has their own history and personal motivations to achieve their personal goals.

Although Whedon was the one who started the whole project, he decided to withdraw in November of last year thanks to the Covid-19 pandemic that, in his words, left him “exhausted”. Because of this, Philippa Goslett put the finishing touches on it, so we’ll see some changes from the original idea.

The series will premiere on April 11 this year, and we couldn’t be more excited about it.