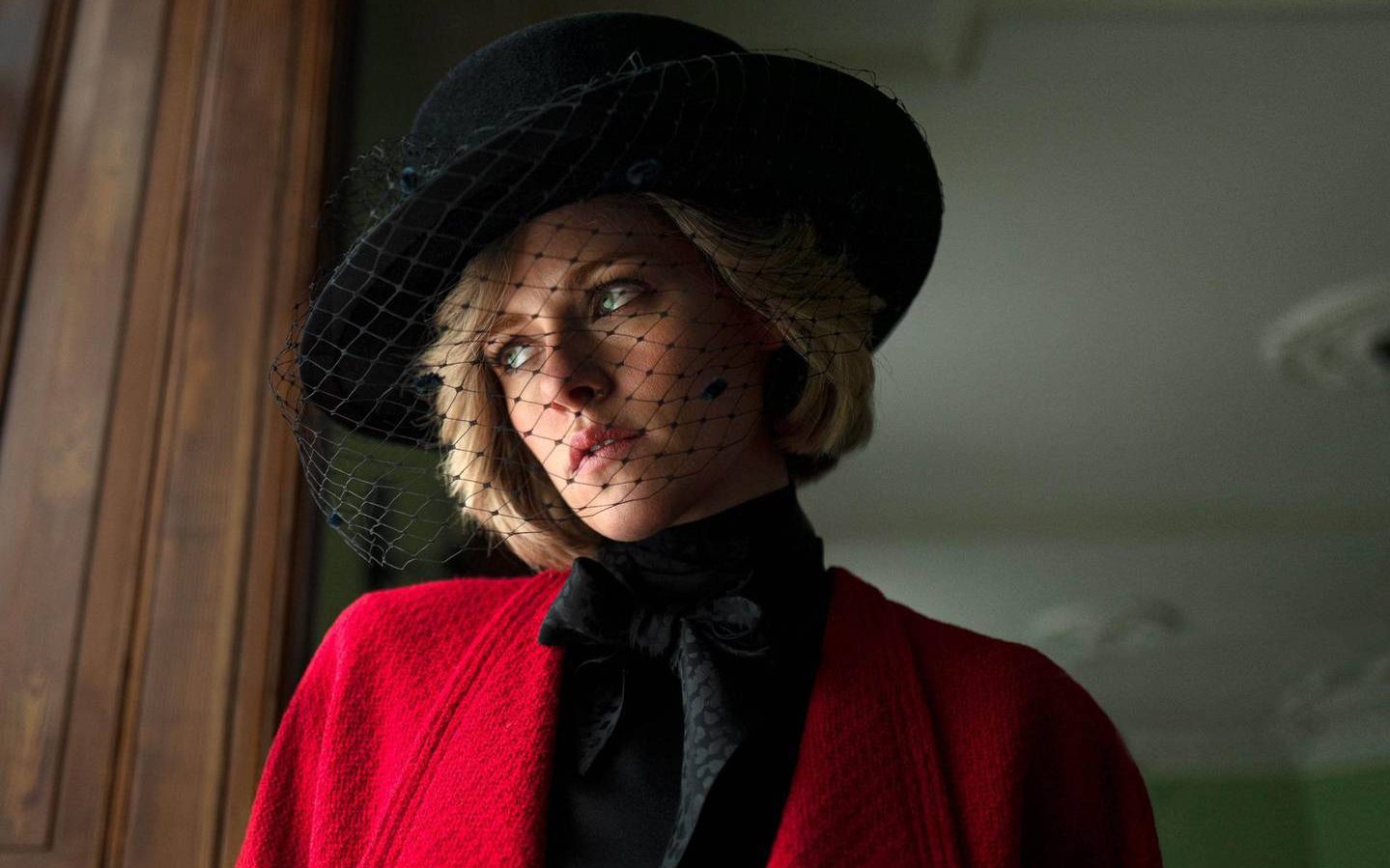 Last Thursday the trailer for Spencer, the film where Kirsten Stewart is set to portray the iconic Lady Di was revealed.

The film revolves around a weekend during the Christmas holidays that Princess Diana spent with the British Royal Family at Sandringham Castle, located in the county of Norfolk, England.

The script, written by Peaky Blinders creator Steven Knight, is set in the early 1990s, when Lady Di made the decision to end her marriage to Prince Charles, who was involved in a relationship with Camila Parker Bowles at the time.

Knight spoke to Variety about his process for Spencer’s script and revealed that it included speaking to people who were close to Diana, with the goal of creating an accurate portrayal.

“I just found the whole thing fascinating. To talk to people who knew her and to try and get a view of this person—who this person really was—who was an ordinary person in extraordinary situations, is the way I think of her,” Knight said.

Spencer is directed by Pablo Larrain and  it is already set to be one of the favourites for awards season, much like Larrain’s last acclaimed biopic, Jackie, which got three Oscar nominations in 2017: Best Actress for Portman, Best Costume Design, and Best Original Score.

She’s a woman who, in the journey of the movie, decides and realizes that she wants to be the woman she was before she met Charles,” Larraín told Deadline. “The key is how she discovers during the process of the movie that what she really needs to do is be who she wants to be, and by that, it doesn’t mean she needs to be next to anyone, to be part of anything, but herself and her own children.”

In the trailer we see the struggle of Diana to balance her private and public persona. As a melancholic chorus version of Lou Reed’s “Perfect Day” plays in the background there are fabulous suits, elaborate scenery, and shots of Stewart looking contemplative and glamorous, but we also see her overwhelmed, locked in a bathroom in distress, and evading the paparazzi.

The teaser closes with a scene between Sally Hawkins’ fictional character and Diana. “They know everything,” the friend says, to which Diana responds, “They don’t.”

That’s a very small piece of dialogue, but fortunately some more has transcended. As well as the first look at the teaser footage, an extended clip featuring a confrontation between Charles and Diana was privately revealed at Neon’s CinemaCon presentation this week.  “We are given tasks, you have to be able to make your body do things you hate,” says Charles. “For the good of the people, because they don’t want us to be people.” To which Diana retorts.“That you hate?”

In this article:exclusive, Kirsten Stewart, Spencer