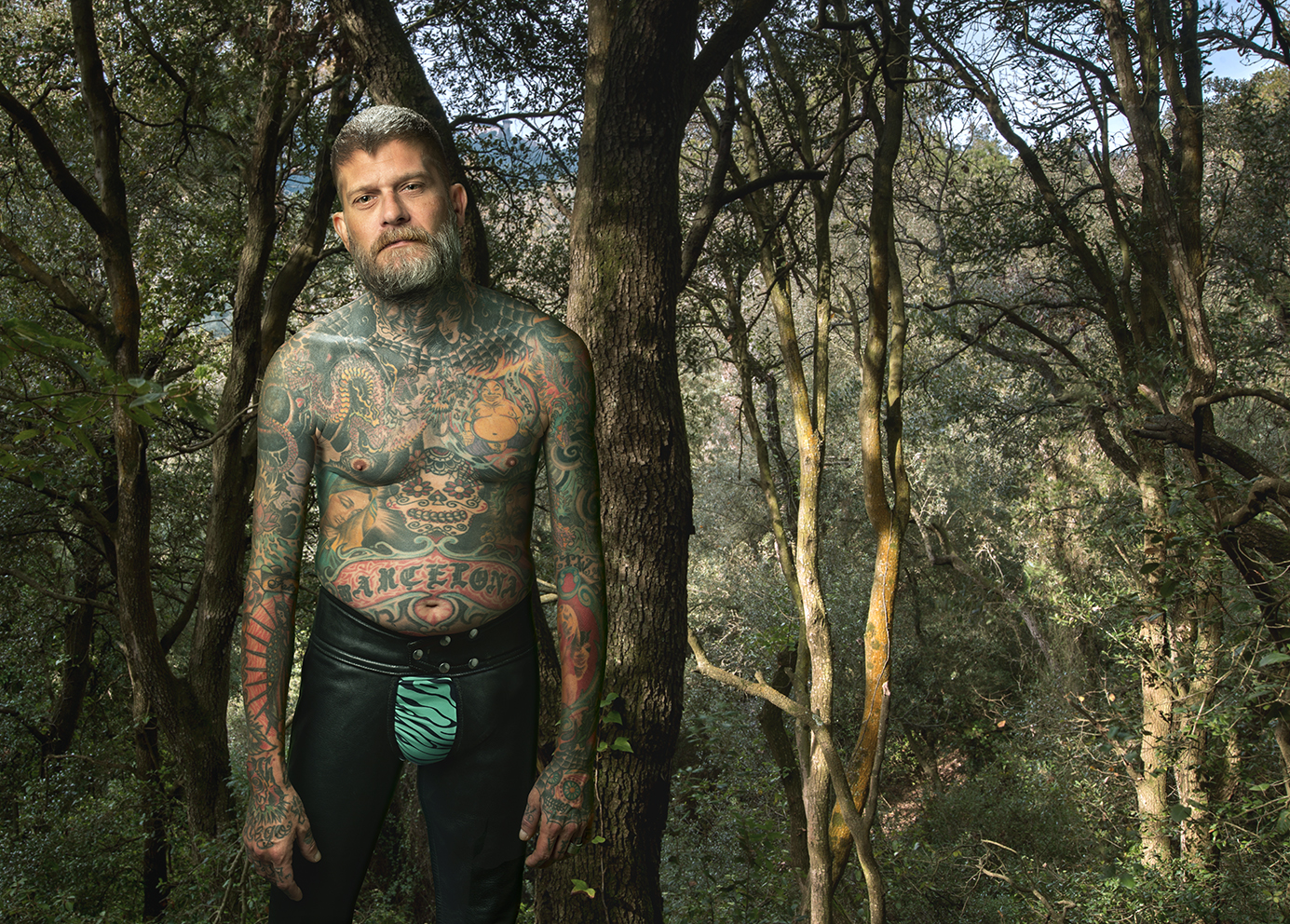 Carlos currently works as a commercial photographer, photography teacher, and as a portraitist in his most personal facet. However, his career began with graphic design. Graduated in Elisava in 2008, he worked in different design and communication agencies and in newspapers as a designer and layout designer before turning to photography.

Although his career as a designer was short-lived, he is passionate about the job and he continues to acquire his knowledge of layout and harmony in his images, clean and highly technically calculated.

After designing, in 2009 he studied a year Fine Arts degree in Barcelona, where he discovered the exciting world of photography and painting, according to him, he opted for the first one because he is a nervous person and despite photography is difficult to produce and you have to raise very well, it’s more immediate when executing.

Photographer since 2010 and graduated from IDEP with a master’s degree in advertising and fashion photography, he has not stopped working since then. Architecture, gastronomy, events, portraits, fashion… He has worked for numberless clients that have given him the means to direct his career to his most personal and creative world.

Personally, his work is very oriented to portraiture, fashion and documentary reporting. The search for models is an important part of his creative process with a great representation of the queer world at the beginning of our century, through the images he manages to empower the underground circle of the Barcelona scene. Impossible make-ups, punk styles, frames and unique expressions… He sees beauty where no one else can see it and he captures the scene with a very refined technique.

Halfway between pop, intimacy and the innate realism of photography, he shoots both in the studio and outdoors and his photos disturb and force the viewer to pause to inquire into its details and the possible stories that the gazes of its characters give off. In his images, you can see references to Erwin Olaf, Pierre et Gilles, Derek Ridgers, Robert Mapplethorpe, Diana Arbus, Martin Schoeller, Eugenio Recuenco, Ryan McGinley.

In his black and white photographs, his balance and perfect zone exposure stand out, with a high dynamic range and definition of volumes. They are his most intimate and delicate photographs, documentaries, and without chromatic distractions.

In his colorwork, we discover exclusive shades, decked out products with a brilliant sensitivity of colorimetry; All of this is retouched by himself, the result of his knowledge in post-production, partly due to his studies in design, painting, and photography.

His work has been exhibited in Barcelona at the “Musseu del Disseny” or at Galería 0034, in London at Turner Contemporary, at “la casa de la mujer” in Zaragoza or at El Imparcial in Madrid, among others.

At an editorial level, he has published in magazines both in physical and digital format, among others: i-D, B-guided, Vanity Teen, FY! and Neo2.

In 2019, he published his first book, an exclusive 250-copy desktop publishing that was sold within a few months. A series of portraits entitled “noquierosercomotu” presented at the prestigious hotel of the Marriot chain, The Barcelona Edition.

This year Carlos founded STUDIOPAREJA in collaboration with the creative & stylist Rocco Marvin. Carlos presents a solo exhibition “Secuelas de Realidad” at DESEOGallery, which includes images from his personal work and some pictures with his new project STUDIOPAREJA.

We will see a series of his most representative portraits; 12 medium-format black and white and a series of color novelties, presented on classic frames that give a pictorial air to his new creative stage; more narrative, with greater importance in the spaces but without losing the importance of its alternative characters. 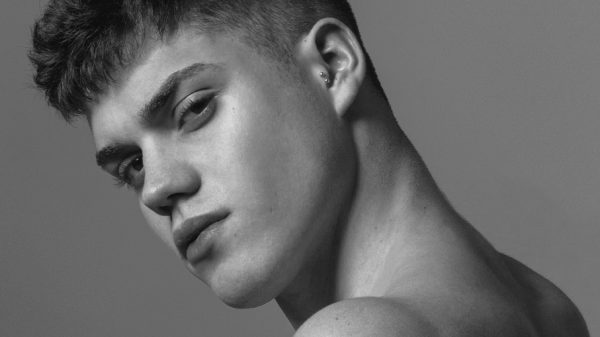