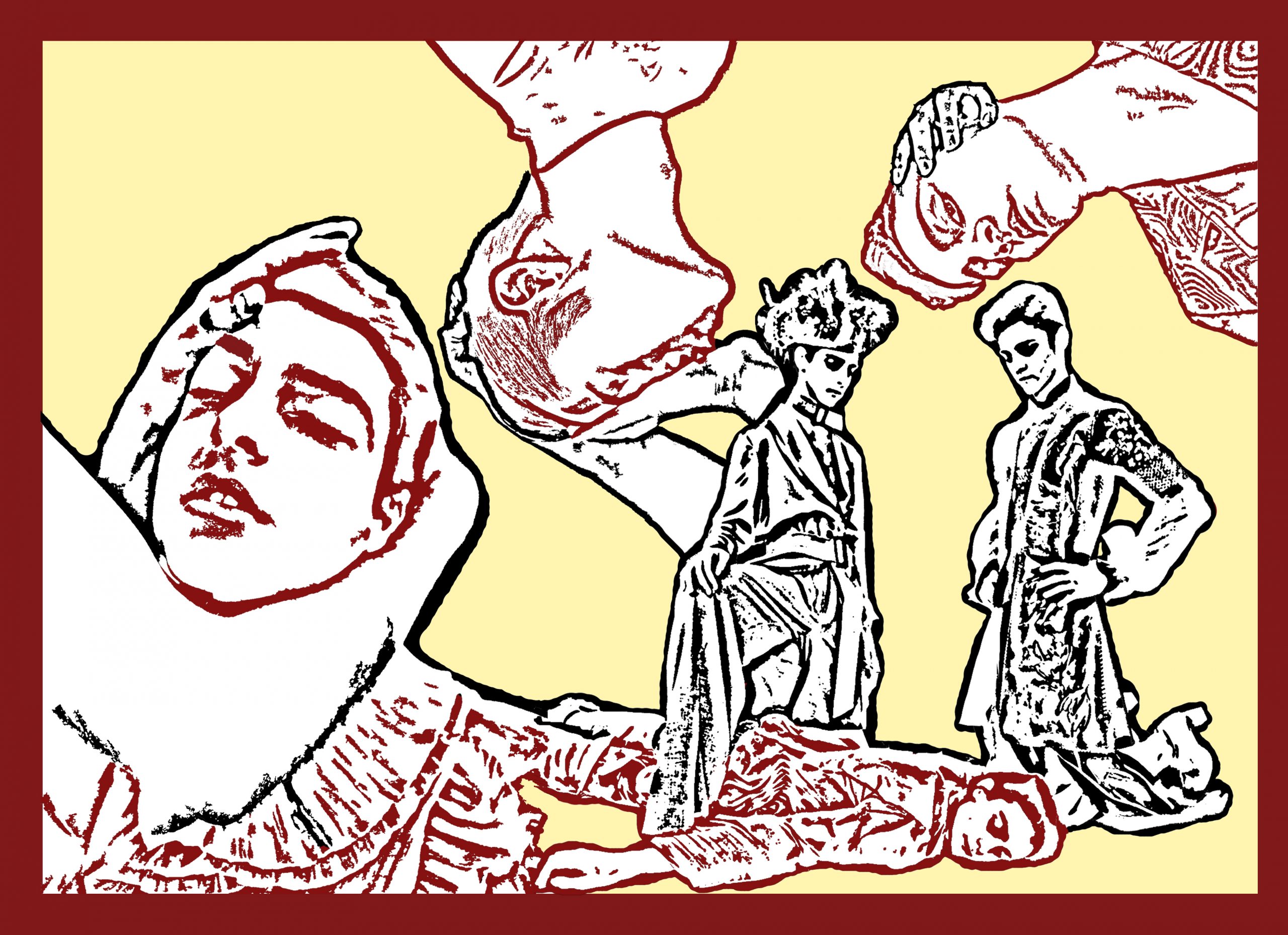 I know a certain someone that hates the sight of effeminate men, and makes really troubling remarks when she see any; but would always feel bad and somewhat irritated when someone tells her to stop using her left hand for what the right one’s supposed to do, because she’s left handed. “Stop saying that to me”, she’d say. “Some of us are born this way.”… Is this crack? What’s this hypocrisy? Accepting to be born a certain way, but making a negative nod to another person’s declaring of same statement is an alarming level of hypocrisy.

No, it’s not okay. It’ll never be okay. It’s never okay to bash, slam, dump, or rain abuses on a man simply because his attitudes or approach towards things does not align with yours. The constant mockery, battering, and obvious show of pariah, is so alarming. The ridiculous things a whole lot of men experience either because they’re trying to fit into a status quo, or because they’re trying to create very comfortable paths for themselves, thereby challenging a normality they’ve seen and grown up with is very disturbing. Stop the shaming.

Masculinity does not end on the borders of exhibiting virile behavior toward things. It doesn’t even begin there. It doesn’t include a show of stoicism or impassiveness. It doesn’t include making vile comments about a particular person; make hard passes at them, or throw them under the bus because you think their attitudes are not conforming. It never includes a man being macho, nor being able to cry. It doesn’t include an absence of affection, a show of hyper competitiveness, or being a beast with an insatiable sexual desire. It is not bucketing and changing to anger, a whole list of betrayal, fear, frustration, disappointment, and sadness.

What then should we redefine Masculinity as?

First of all, we have to broaden our ideologies concerning this very word – Masculinity, and give room to thoughts, that there might have being some forms of misconception from a younger time/age. Also, agreeing and affirming to the possibilities that a man not displaying or exhibiting characteristics that are not “typical” to his gender is not a social problem could also be a great start.

Accepting that the expositions of Dominance, Independence, Assertiveness, Aggression, Power Abuse, Instability, Perpetration, Confrontation, Criticism, Manipulation, Heterosexism, and Competition are not gender based dispositions, but rooted on the basis of character is a very huge leap.

Normalize safe spaces for men. Stop the conditioning of boys to be who you want them to be. Boys who grapple between who they are, and who they’re supposed to be may begin to experience Identity Crisis. Health challenges such as substance abuse, cardiovascular problems, violence, incarcerations, violence, and even high level of mortality/suicide rate. This doesn’t even include the Discrepancy, Dysfunctional and Traumatic Strain this causes.

Lastly, validate emotions, when men try to express them. Invalidating the emotions of “courageous” men when they try to express them might cause a whole form of retraction and damage. It is a coping mechanism. They may refrain from the furtherance of expressing their emotions, and even consequently refuse to take ownership for their actions.

If you want to effectively understand males, you have to understand shame. It is not only how boys and men experience shame externally, but also how internally they shame themselves. We should re-script the narrative where boys are raised to know the ‘I am in charge of my own feelings’. The world doesn’t make you anything. You make it yourself.