Quin by B. Charles Johnson 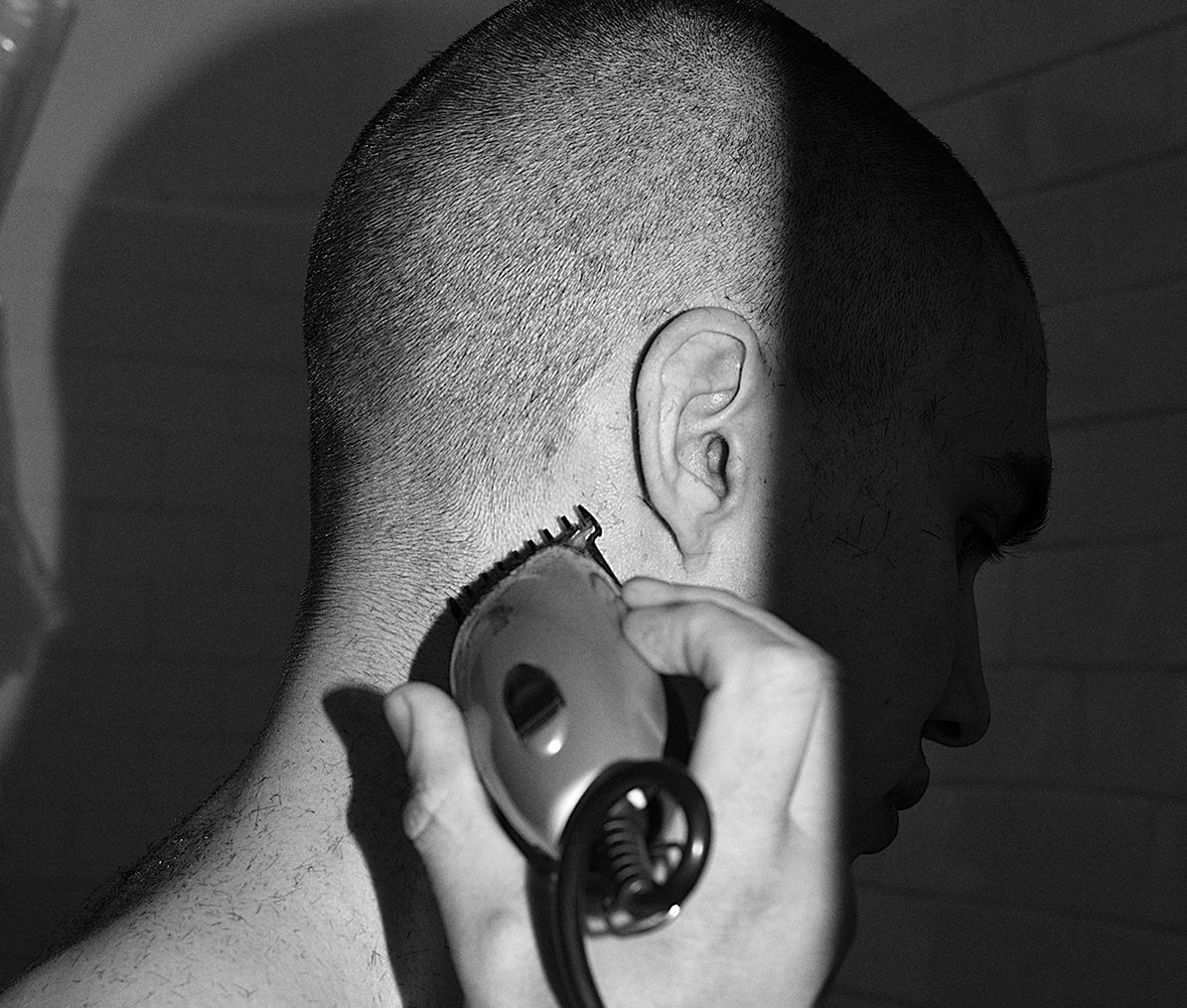 “I was inspired by Quin because he is a brand new model and had never done a photoshoot before. This story shows me when I first met Quin who was a bit awkward in front of the camera but with guidance and direction became much more confident and aware,” says the photographer.

“I wanted to build Quin’s modeling portfolio. When you are a new model you get little to no direction and have to learn everything as you go. I like to direct and help models build their confidence so they feel great in front of the camera. The moodboard I had in mind shows the process of Quin growing as a model. I ended up cutting his hair shorter and shooting him in his own pieces to show a real sense of him. Later on in the story, I styled him in different clothing and had him become almost a different character.”

For this photoshoot, the photographer used a Nikon DSLR, a Nikon Speedlight, and Neewer Monolights, and it was shot in a studio and around areas of Washington Heights NYC. “I wanted to show a bit of the city and decided to shoot some images in the NYC subway, I also shot some in the basement of my building which is over 100 years old.”

This story reflects my style in many ways. I always aim to capture a model where they
feel confident and in the end have images both they and I feel proud of.

“I fall down just to give you a thrill, prop me up with another pill.”

“I wanted the clothing to reflect Quin’s personal style along with my personal fashion
style. I ended up mixing in Quin’s own clothing and pieces he made himself. After
speaking with Quin I realized we both had a very similar fashion style and both liked
black.”

The model is wearing different pieces from Maison Margiela, Alexander Mcqueen, McQ, Asos, C2H4, Rufskin, Richardson, along with some pieces self-made by Quin. At first, Quin was shy but then he found his confidence after having been given instructions.