Preston’s first two collections were born out of his own two-year fight to take back my life from the grip of debilitating addiction. But he didn’t do it alone. His father, who is his best friend, mentor, and supporter, was with him the whole way. But on September 3rd, 2016, on the second anniversary of Preston’s sobriety, his father was rushed to the emergency room due to an ongoing battle with prostate cancer. Preston could feel fear’s grip grow tighter around his chest as the strongest man Preston know fell powerless. Now it was Preston’s turn to be strong for his father, to fight back against the fear. Fear would not win.

Preston’s third collection, In The Face of Fear, is inspired by his father’s fight and the courage we must call on to walk through fear, to fight back against it. The heavy graphic prints on many of the pieces from this collection are representative of the feeling Preston got in my chest when the fear would take hold. The stacked squares represent the layers of raw emotion surrounding the fear, and their transition from black to white signifies his determination to face the fear rather than drown in the blue melancholy. 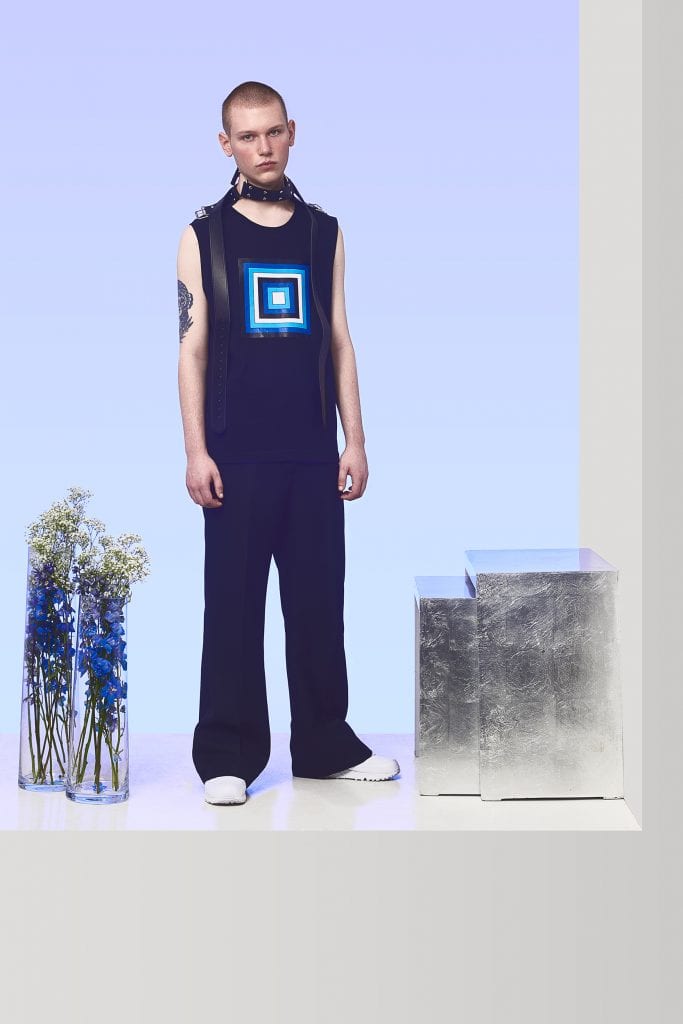 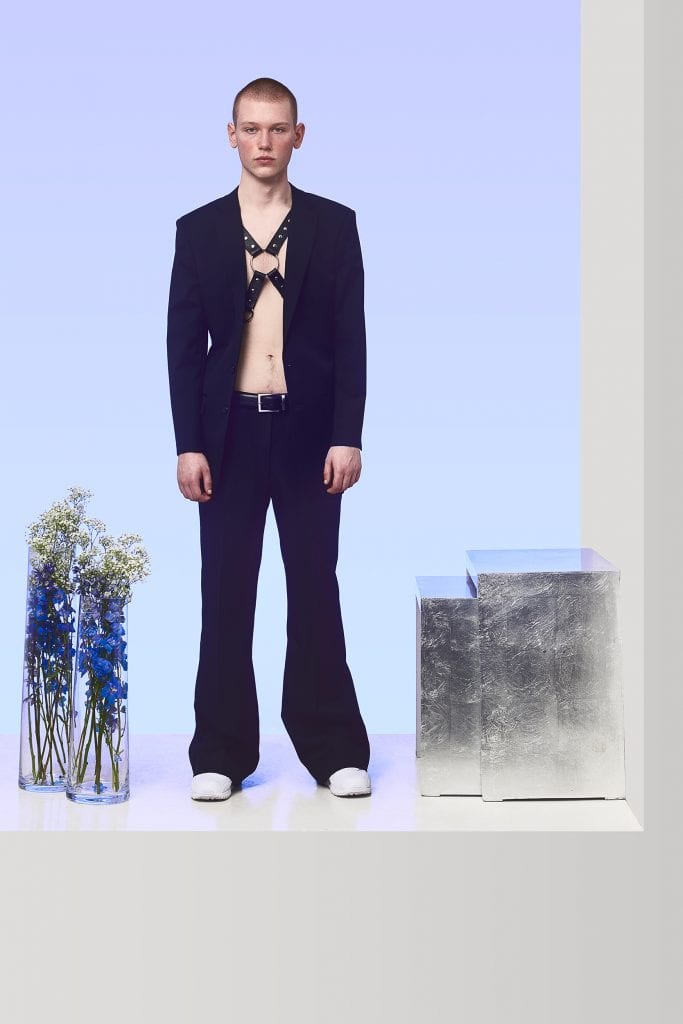 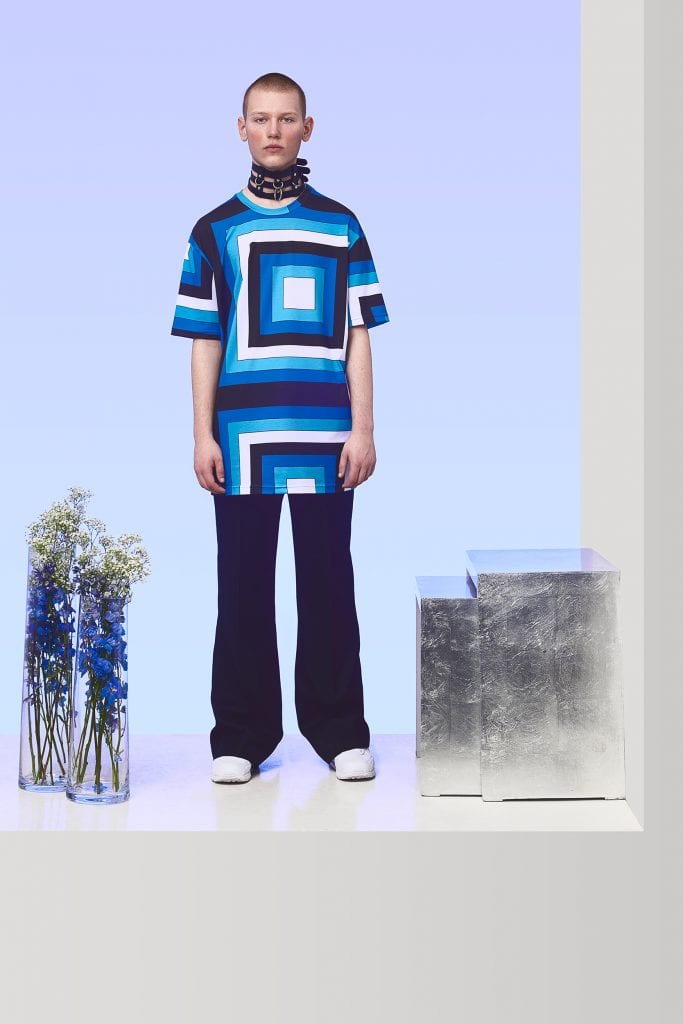 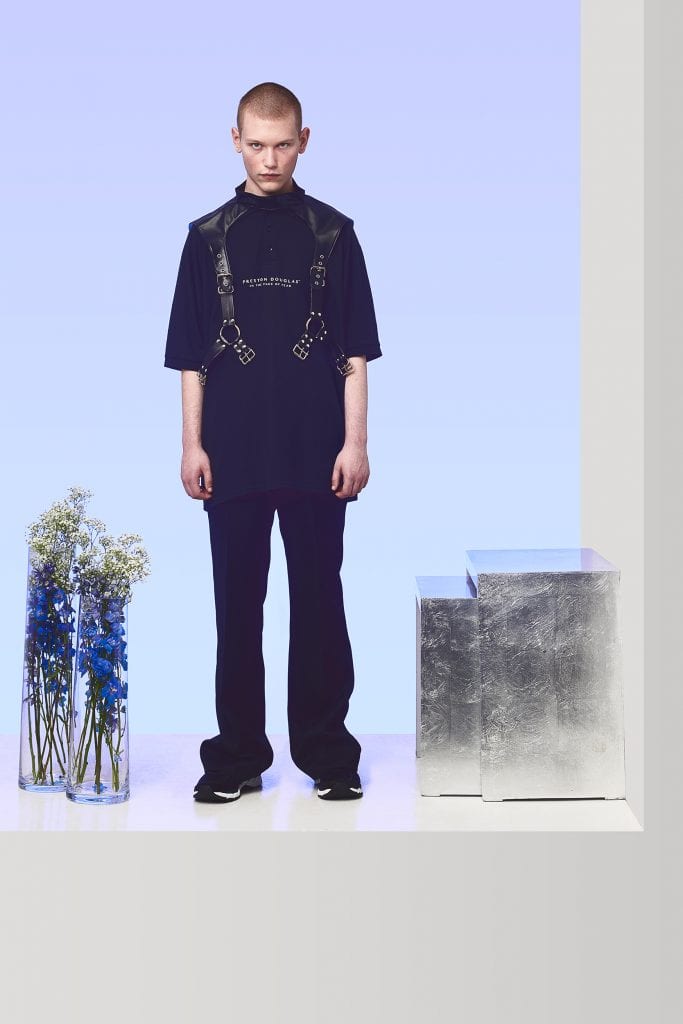 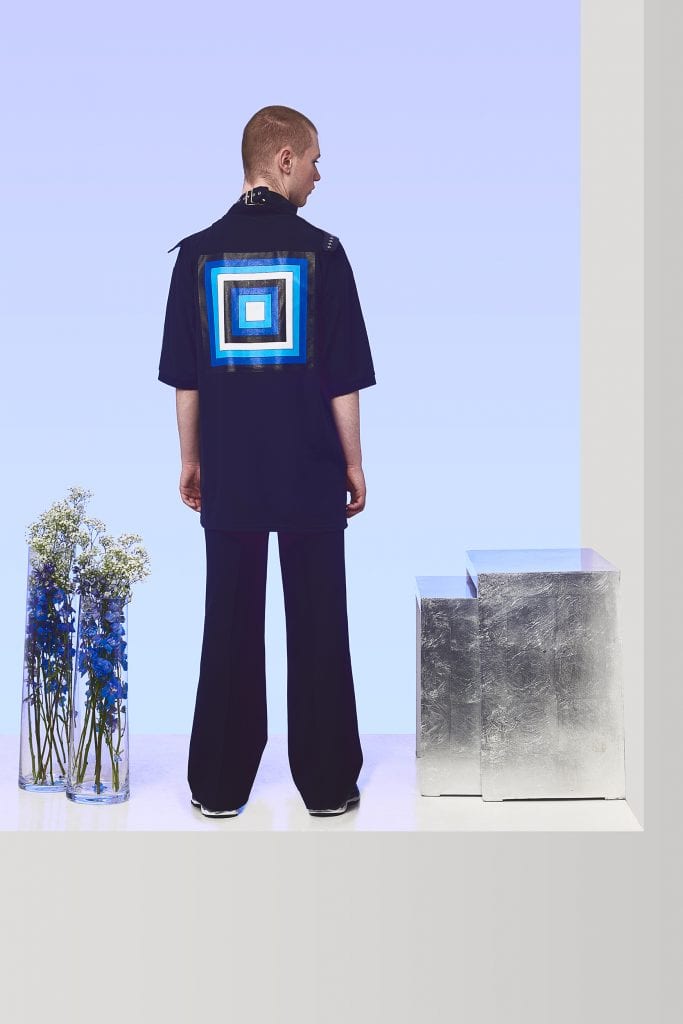 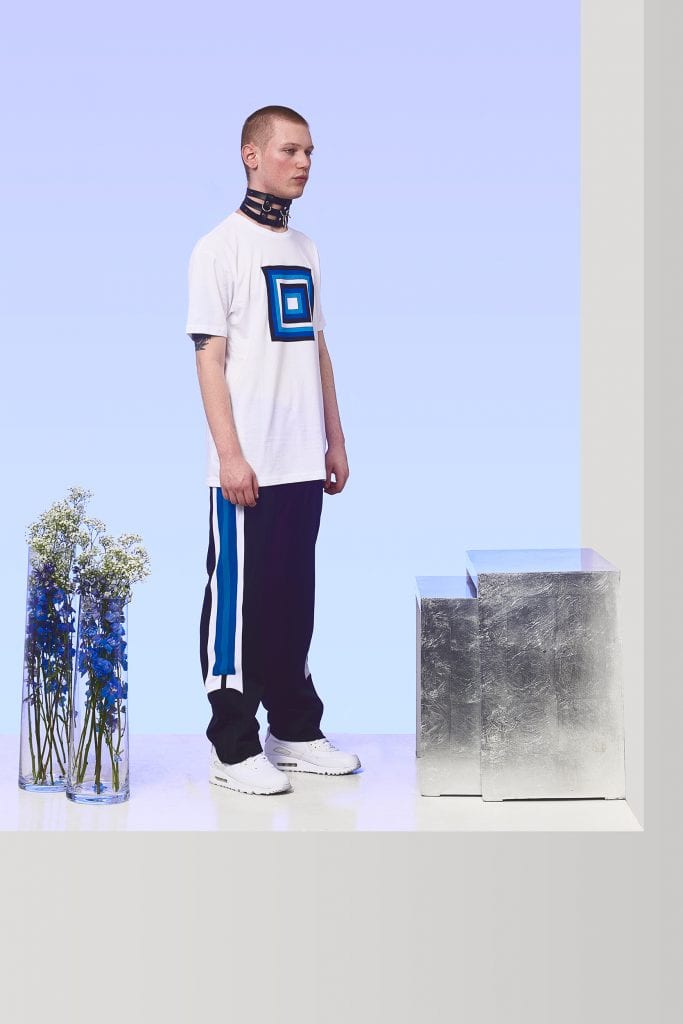 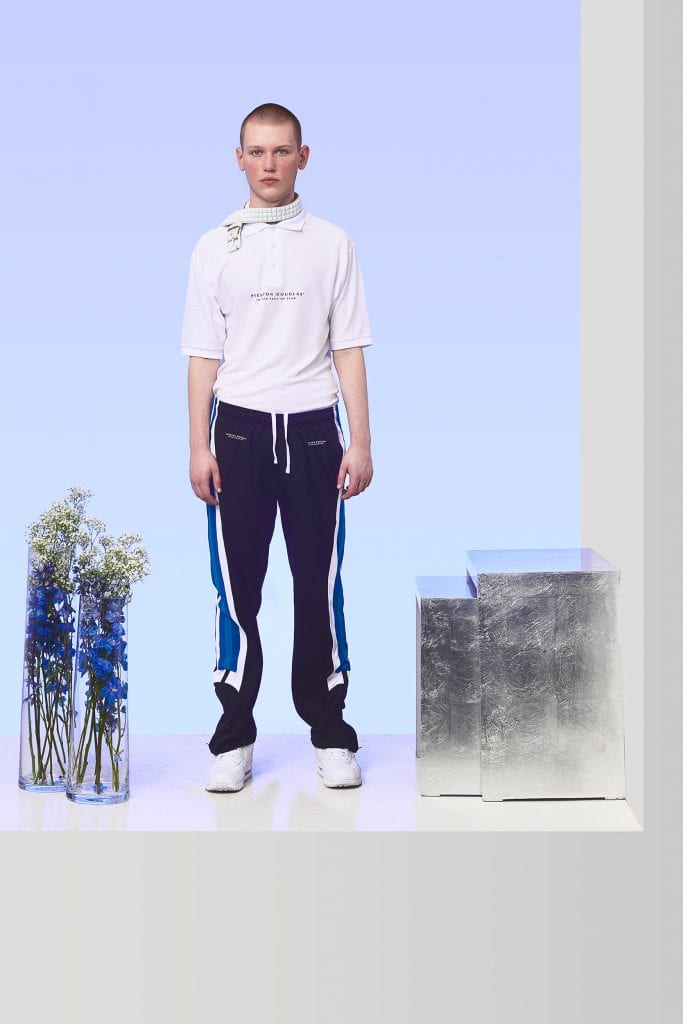 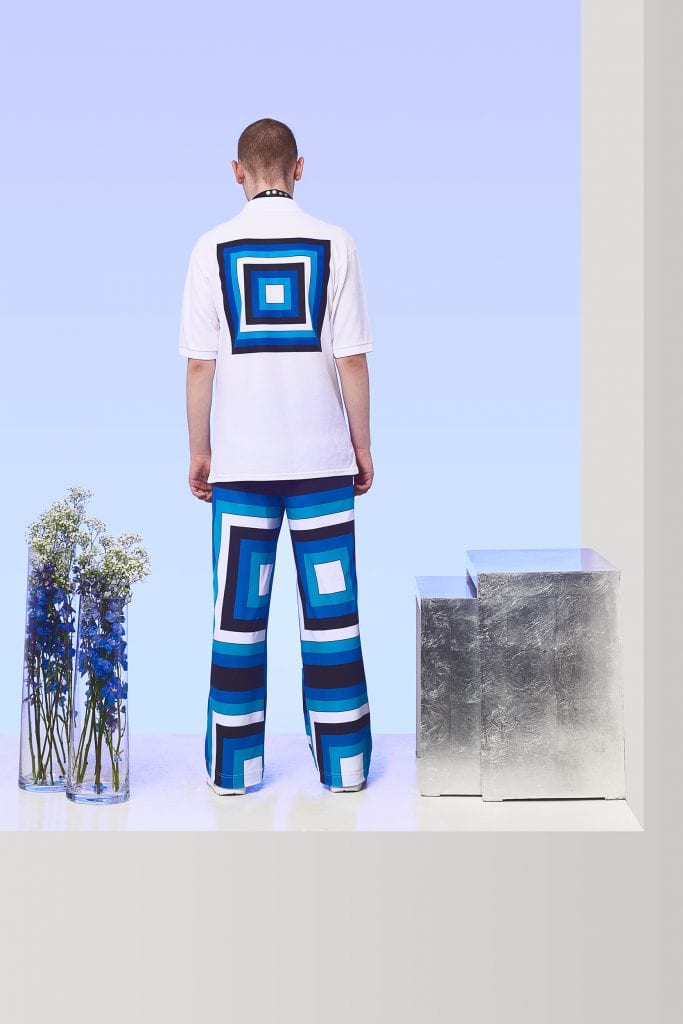 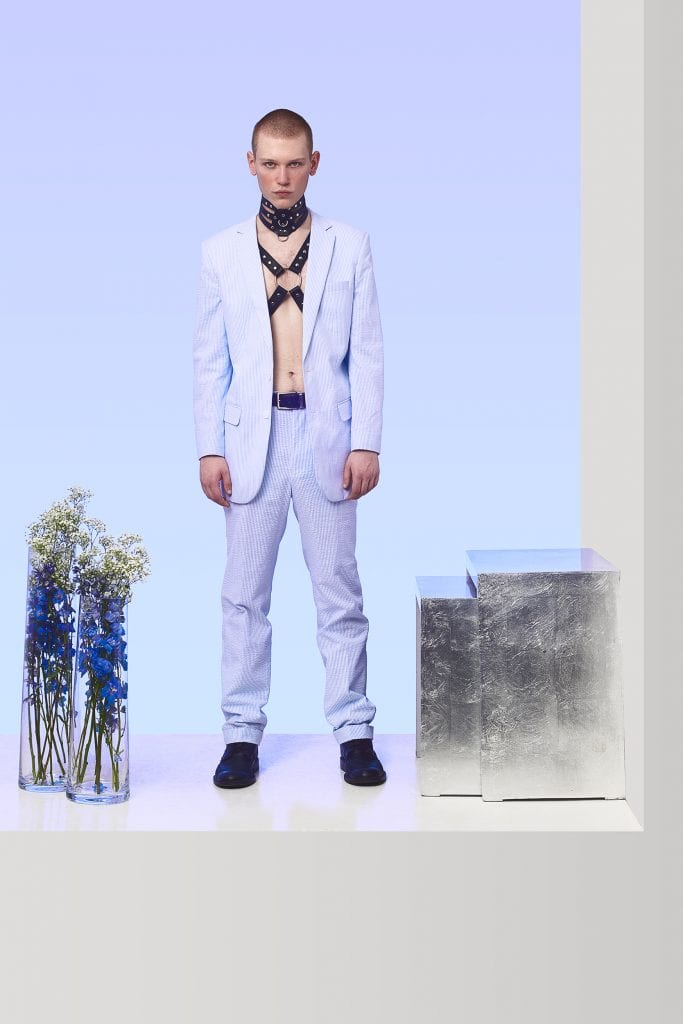 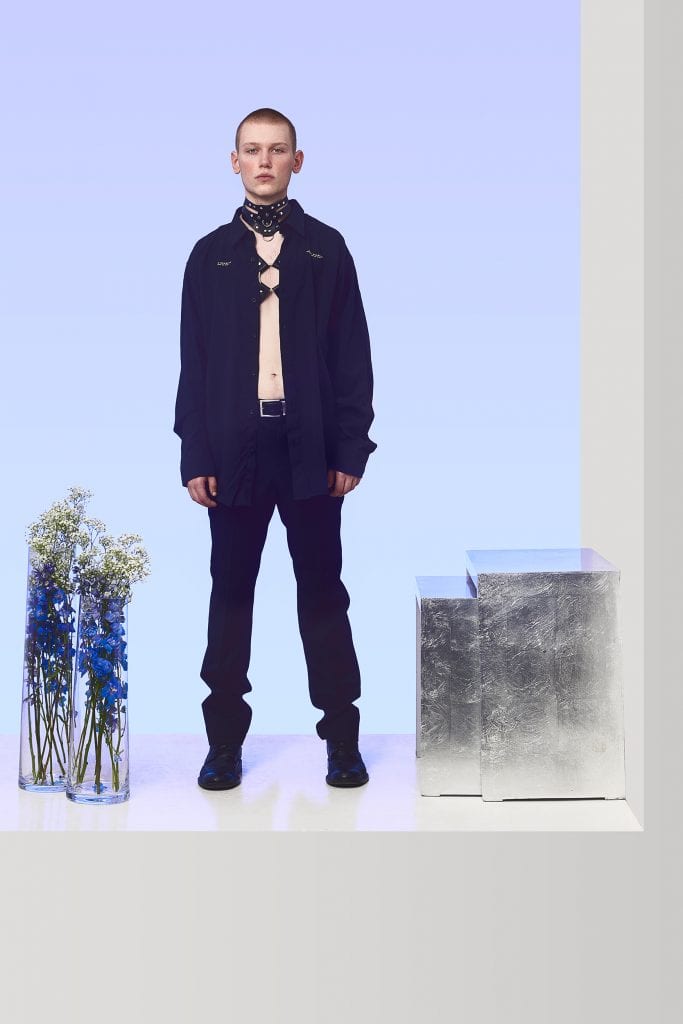 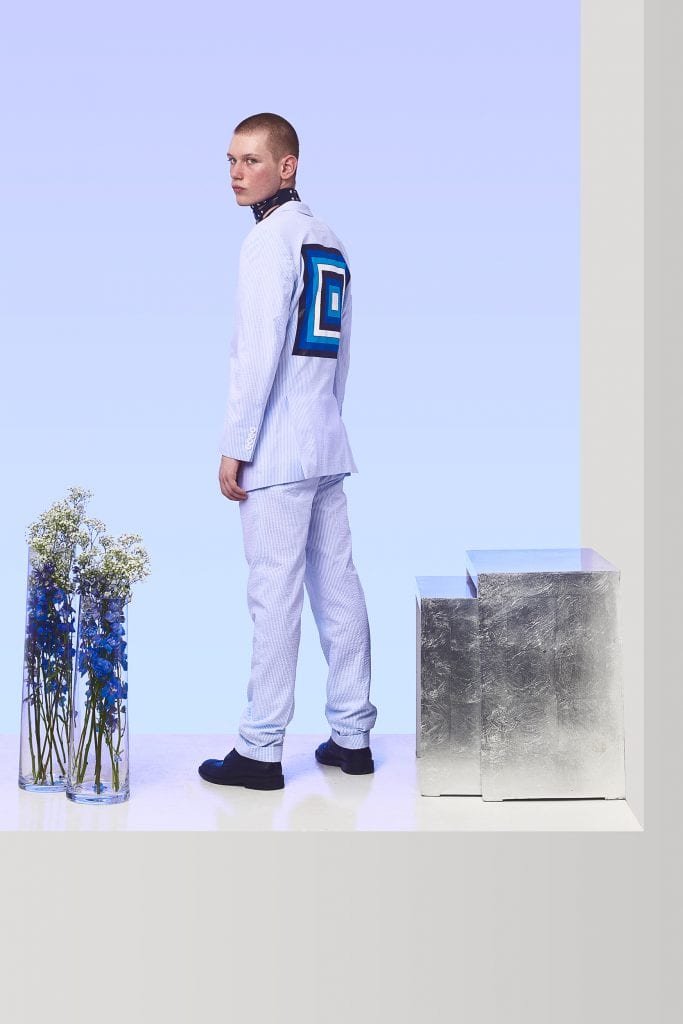 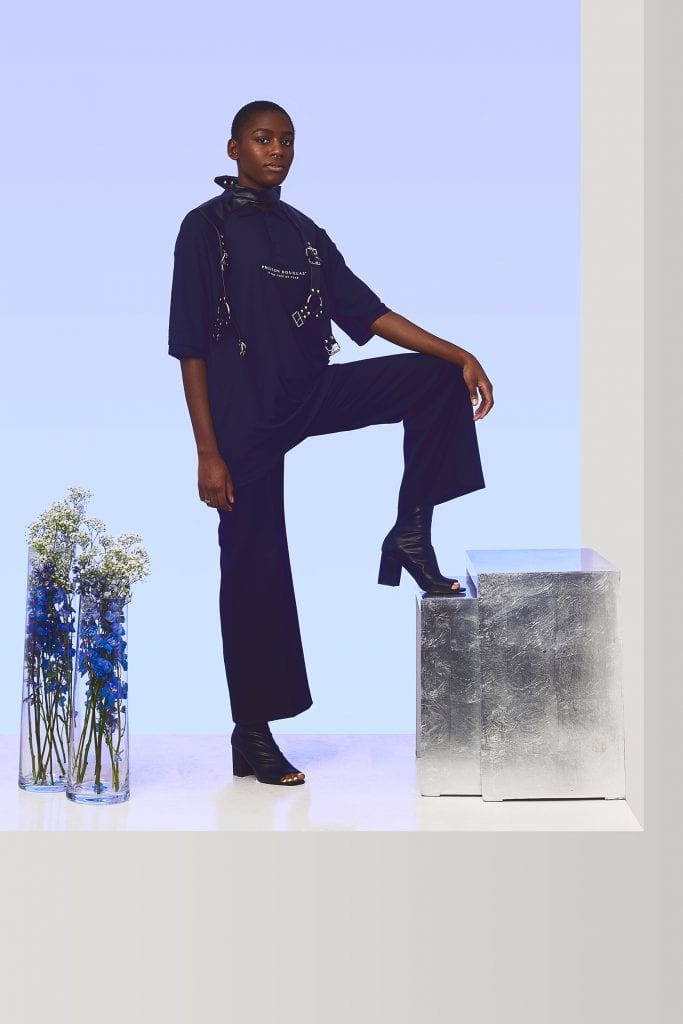 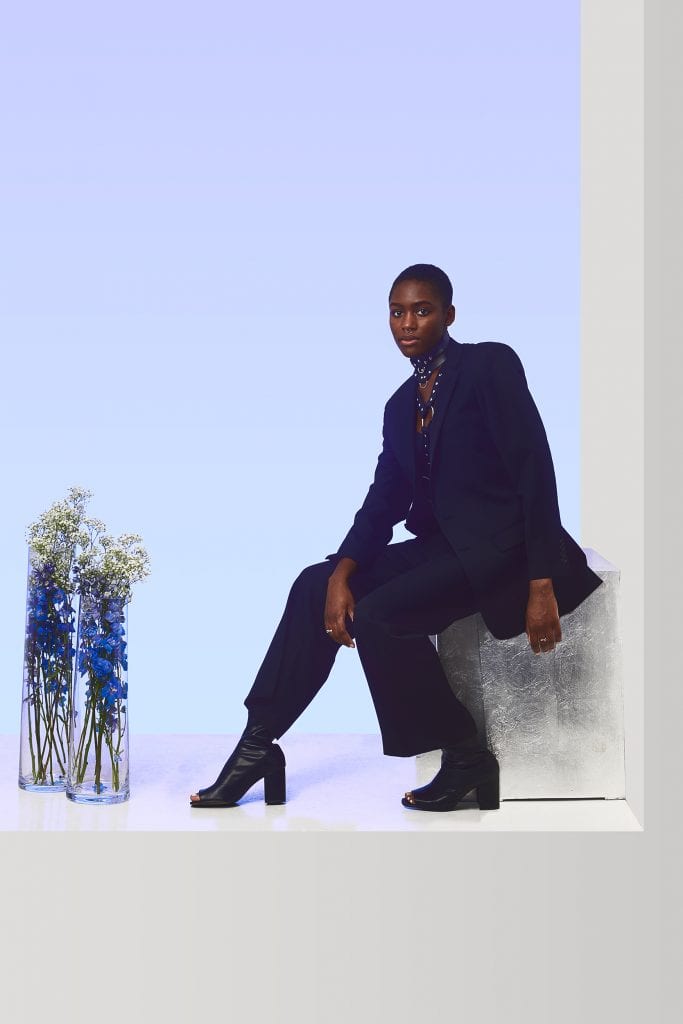 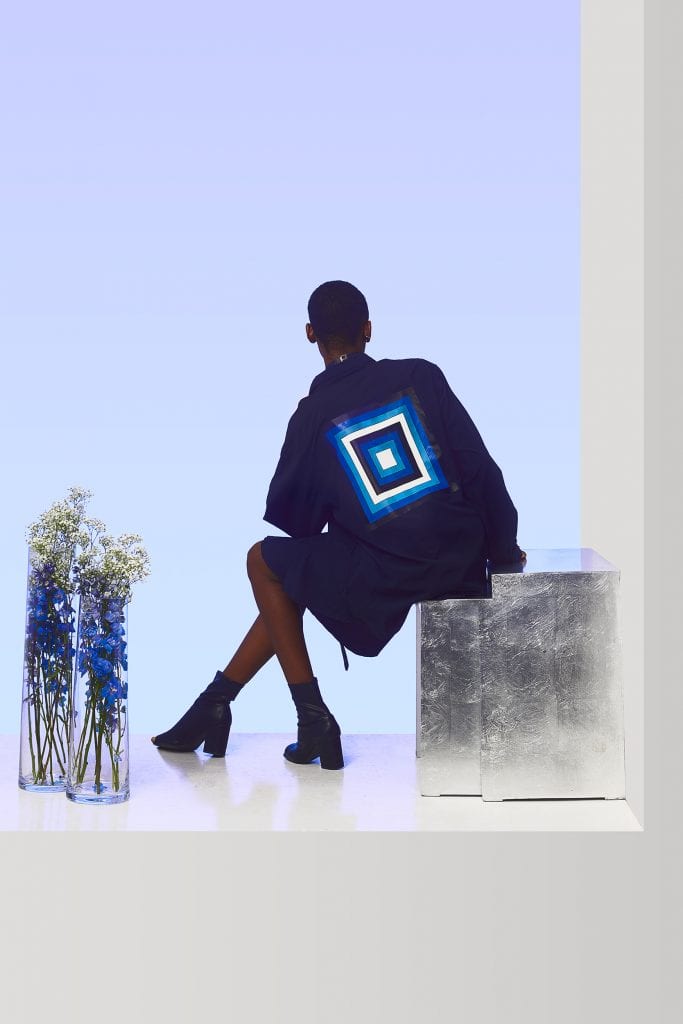 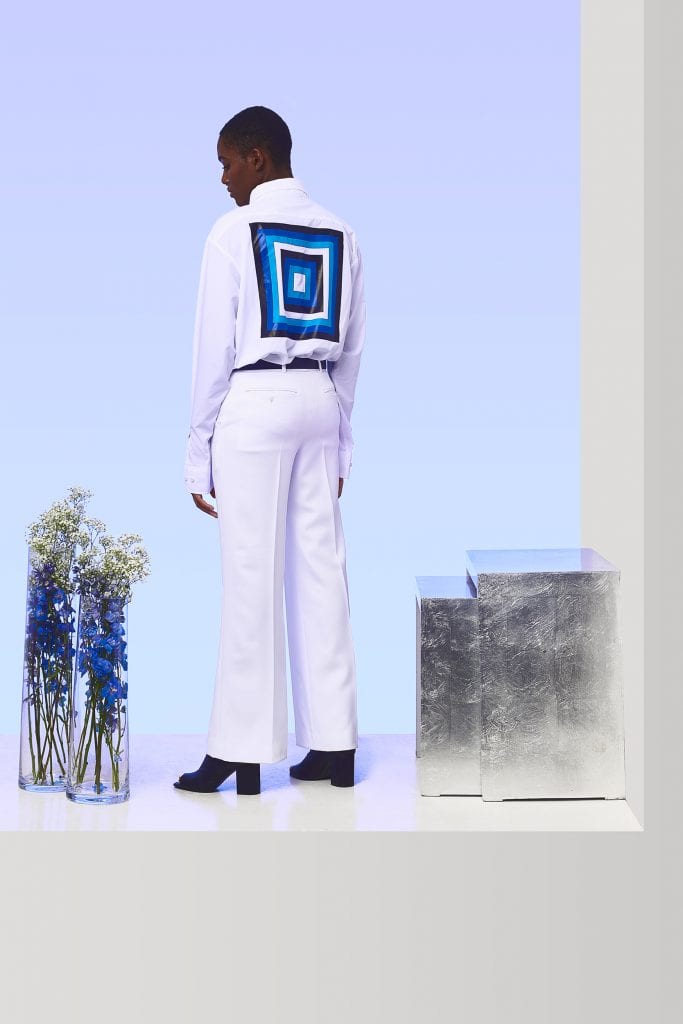 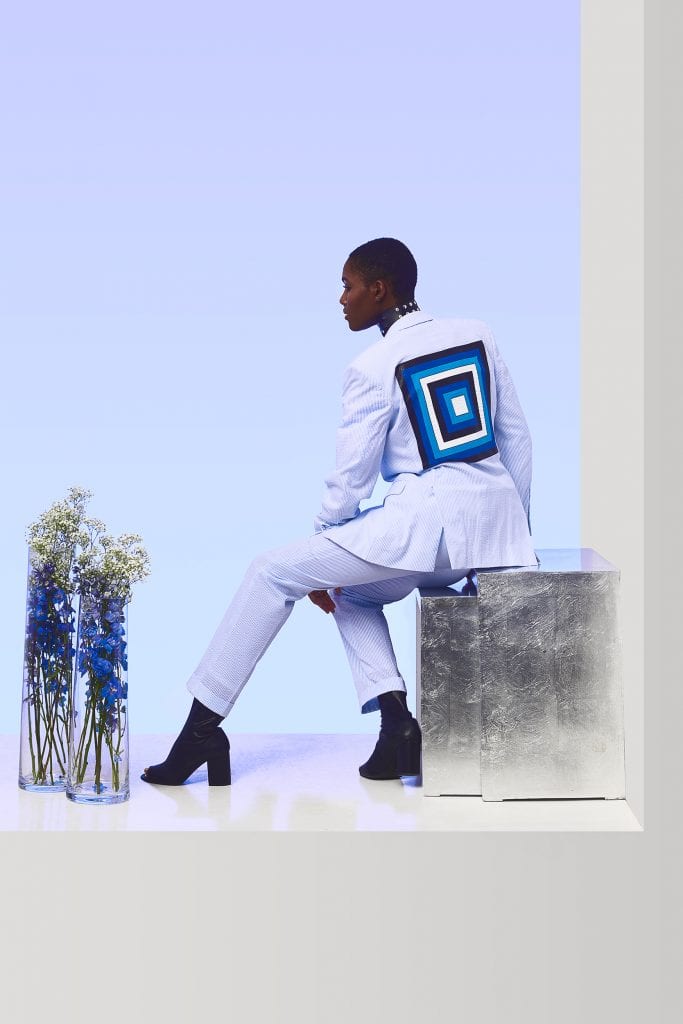 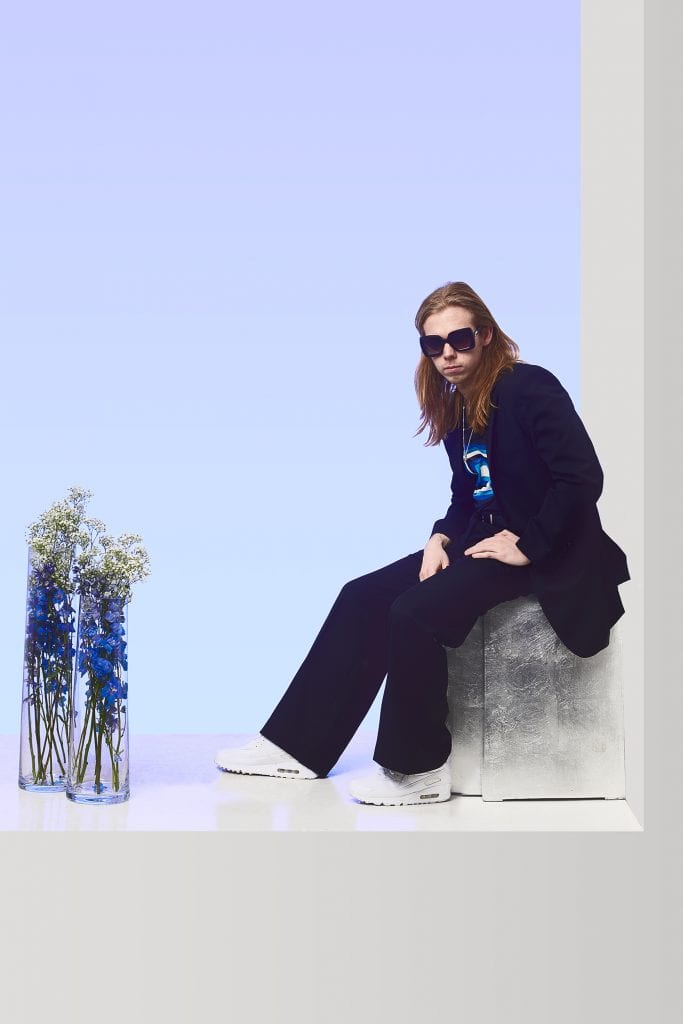