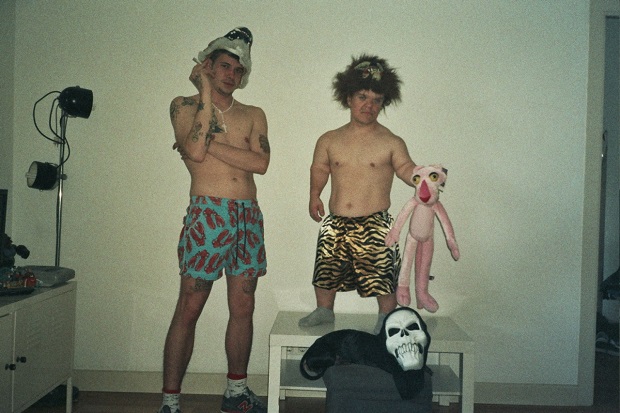 This movement has made new bands with this style of music promote themselves among the younger generations and become an actual movement with a decent amount of followers. For example, a few days ago there was the first concert to bring together several TRAP bands like Pimp Flaco and his brother, Kinder Malo, along with a group that sings in Catalan called P.A.W.N GANG and, of course, Cecilio G. 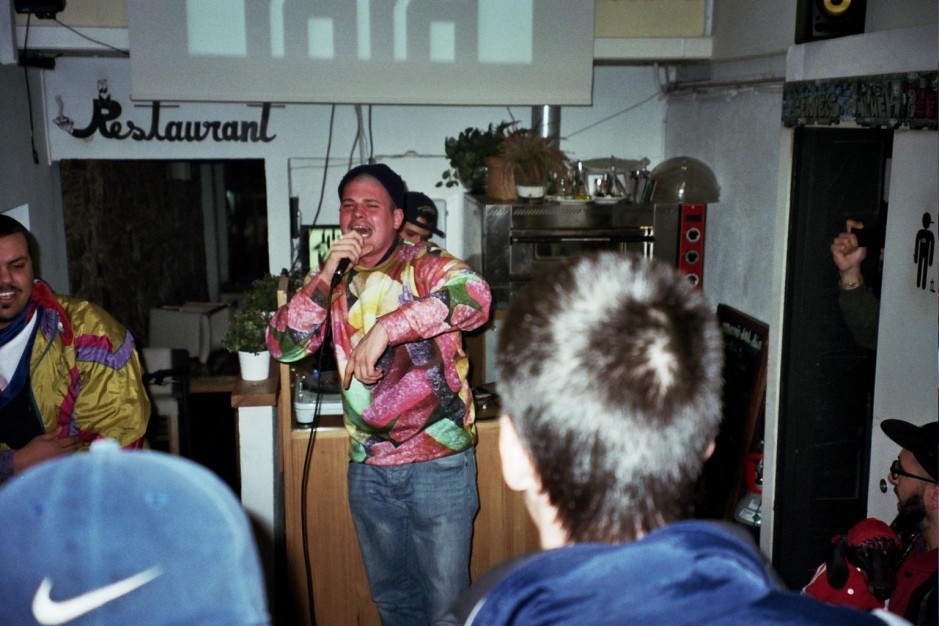 Cecilio G. has been putting out albums for several years and his songs can be found on his YouTube channel – spectacular, original videos with a lot of work put into them and pretty catchy songs, totally a diamond in the rough.
My favorite hit, of course, is the one dedicated to the big names in fashion with a very original touch, I recommend you listen and watch the video.
The versatile Cecilio is featured dressed as a “pimp” in one of PAWN GANG’s music videos where he plays a young guy who is nervous, asking for a cigarette because his nerves are eating him up in the video  “El tabaco mas caro que hay” (“The most expensive tobacco there is”) along with his friend Kinder Malo, pure genius!
Tags: barcelona, cecilio G, music, trap

The music in the shows TOPMAN + J.W. Anderson

Tired of Talking by Léon

You can find out more about which cookies we are using or switch them off in settings.

This website uses cookies so that we can provide you with the best user experience possible. Cookie information is stored in your browser and performs functions such as recognising you when you return to our website and helping our team to understand which sections of the website you find most interesting and useful.

Strictly Necessary Cookie should be enabled at all times so that we can save your preferences for cookie settings.

If you disable this cookie, we will not be able to save your preferences. This means that every time you visit this website you will need to enable or disable cookies again.