Flintts Mints: What everyone is talking about on the net

Tote Or Bucket? Why Not Both!

Dapper in a Polo: Part 2

Cinderella on Spikes (and Louboutin)!

Gear Up For a Sweaty Session! 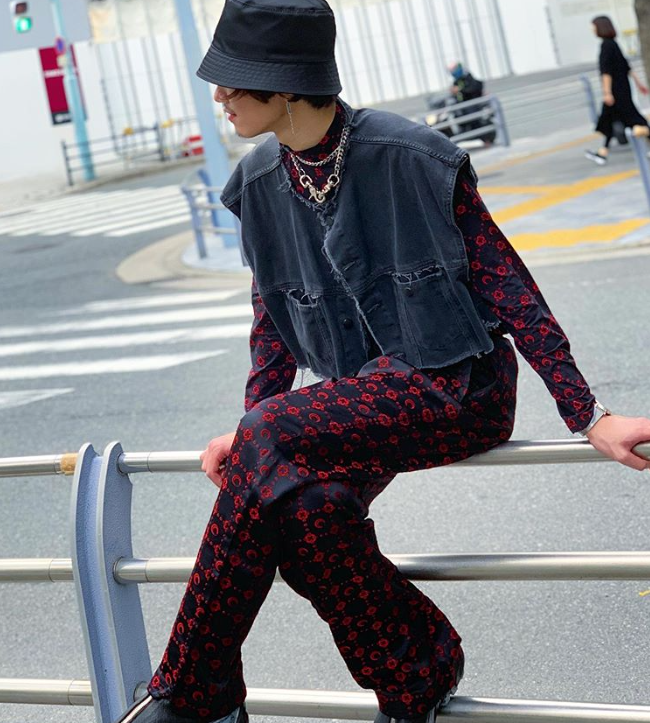 The all-over moon ubiquitous crescent moon print is one of her style signatures as well as its futuristic aesthetic, French designer Marine Serre (I.G. @marineserre_official) has been one of the fashion designers to watch since she won the LVMH prize back in 2017, considered to be one of the best designers on the rise through her bold statements on its collections.

Beyond its talented skills, Marine Serre has also been acknowledged for her take on fashion sustainability, a recent online open letter along with Belgian designer Dries Van Noten, Craig Green among others, calls to rethink how luxury fashion works, ”making them more environmentally and socially sustainable”.

In the age of social distancing where the new-normal could include activewear pieces,  Marine Serre’s men’s red over black moon monogram top is a must-have for it provides distinctive wearability, a mix of French couture outlines and sportswear-forward fabrics, giving the feeling of a second skin by naturally accentuating the body plus the versatility that it enables you to layer it with other pieces.

Either by matching it with a pair of jeans to contrast it, or black chinos for a sense of athleisure, below are some ideas on how to layer Marine Serre’s black and red moon all-over top:

Nick Coutsier (I.G. @nickcoutsier) is a Belgian dancer and old-time friend of the French designer. Providing a good vibe during quarantine time with its body party warm-ups in collaboration with the designer. 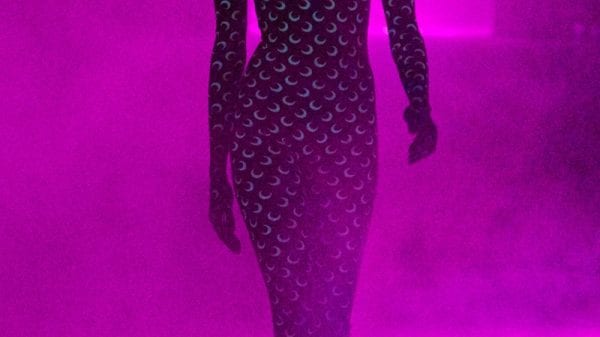 Seven sustainable fashion brands that you should know