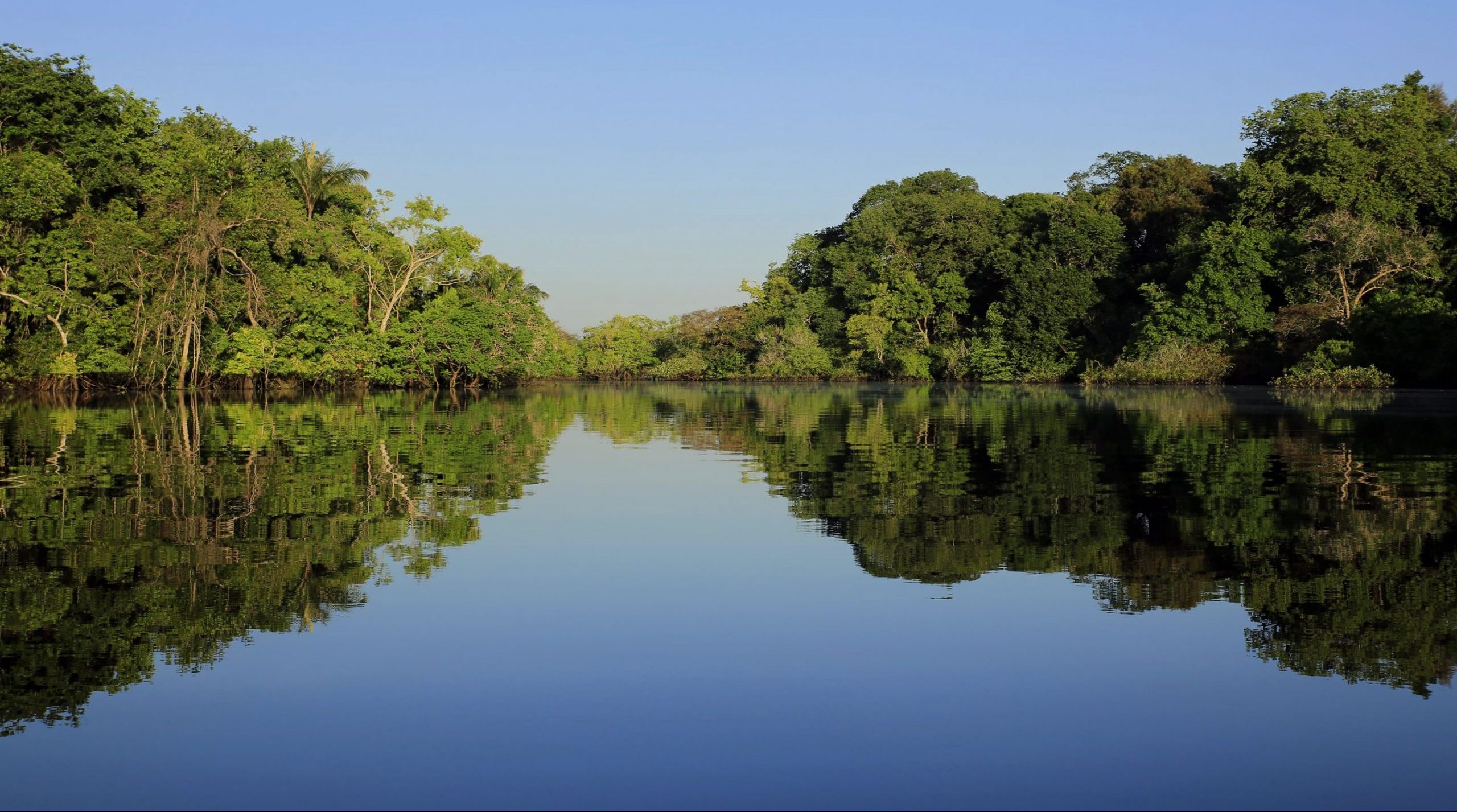 The multinational conglomerate of luxury known as LVMH Moët Hennessy – Louis Vuitton SE, has donated 10 million €, or approximately 11 million $, to the Amazon Forest Fund to fight the wildfires that have been destroying the Amazon rainforest for over four weeks.

The Amazon Fund was founded by the Brazilian government in 2008 for the preservation of the Amazon rainforest, which is considered the Earth’s Lung, and following the catastrophic events of the past few weeks, important people, as well as celebrities and big companies, have started to donate money to extinguish the fires and restore the forest.

The Oscar winning actor Leonardo DiCaprio with his campaign to save the planet, donated 5 million $ and has been actively involved with the case, which led to LVMH’s chairman and CEO Bernard Arnault and board member Yann Arthus-Bertrand to state that all those who believe that the Amazon is a world heritage treasure and must be protected, should join the cause and help aid the forest.

This was announced through a post on LVMH’s Instagram and Twitter accounts, where they confirm that the company will join France’s President Emmanuel Macron with the initiative of the G7 to collect at least 20 million $. The company is also in association with the UNESCO to protect biodiversity.

Arthus-Bertrand also stated that only words and speeches will not help the planet at all and that we all must act in order to protect it.

Even though Brazil’s President Jair Bolsonaro rejected the aid proposed at the G7 summit in Biarritz, France at first for being in some bad terms with President Macron, he later accepted British aid and is now open to receive France’s donations if President Macron apologizes.