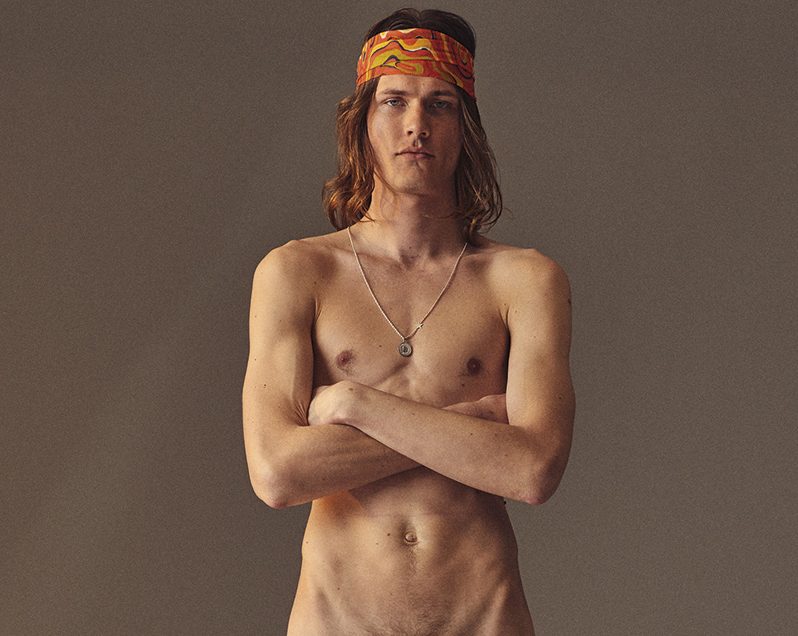 LAZOSCHMIDL has just unveiled a new limited-edition fanzine titled “Unpublished Material Issue 11” which will be available at lazoschmidl.com with limited stock to 100 copies. It spans 88 pages, including an A3 poster and an illustrated booklet insert.