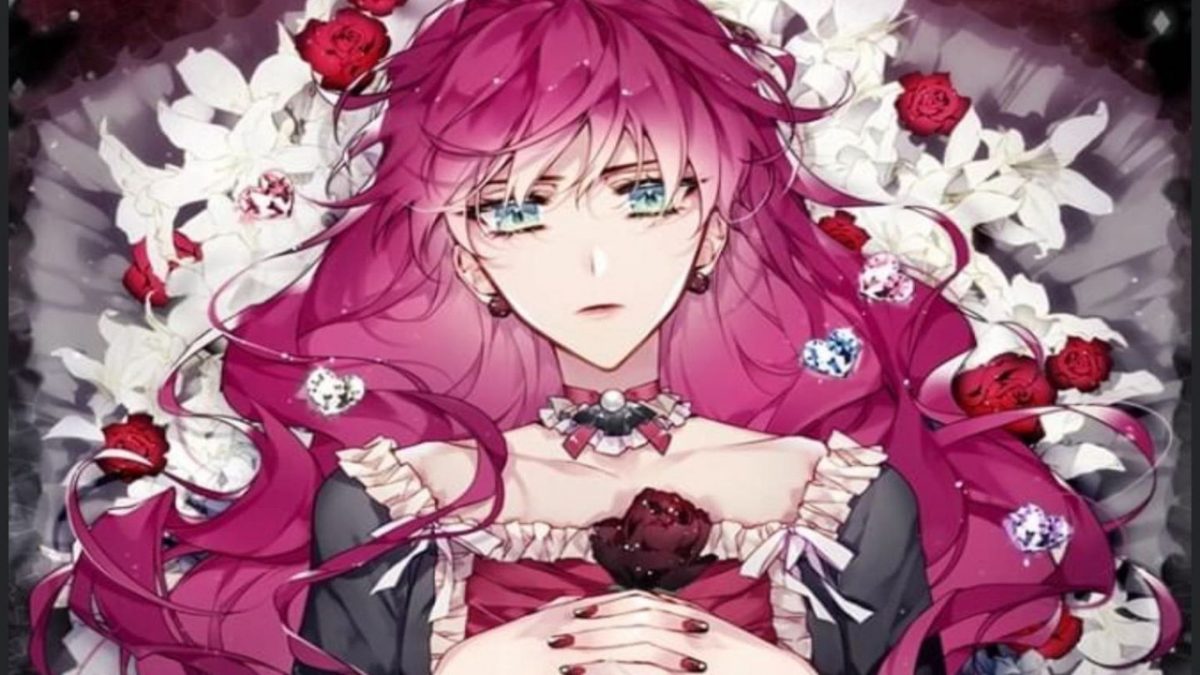 The massive American manga and graphic novel distributor Yen Press has been behind some of the most fantastic titles in the game (including the iconic, timeless horror title Another and the brief but memorable Grimgar of Fantasy and Ash). Now, after more than 16 years of continuously releasing exceptional work – the respected company is branching out with its new Korean content-centric imprint known as Ize Press to tap into the growing world of manhwa (Korean comic and print cartoons) with a lot of plans in store for loyal readers.

One of the first exciting titles to check out this month? Villains are Destined to Die (Vol. 1), a brand new North American release of a two-volume series that teases, “In the Easy Mode of Daughter of the Duke Love Project!, you play as Ivonne, the duke’s long-lost daughter who quickly gains the affection of the various male characters to win the game. Very easy! In Hard Mode, you play as “villainess” Penelope Eckhart, the duke’s fake daughter who starts her adventure with negative affection points. Very hard…and filled with gruesome deaths?! Misunderstood and pining for love, one girl finds that she has much in common with Penelope and tries again and again to get her “good ending.” She is granted one more try…when she falls asleep and wakes up as Penelope herself in the hostile world of the game!”

The series itself offers a little taste of genre-centric titles that Ize Press and Yen Press are known to pick up and license – giving readers a plethora of strikingly detailed (and vividly colored characters), an over-thinking protagonist, and a hefty dose of possible romance that will have you invested in the outcome before eventually (or simultaneously) diving into another manhwa from the imprint.

Regarding what to expect down the line, Yen Press also revealed that we can expect, “English-language editions of HYBE’s own IP-based ‘original story’ webnovels and webcomics from K-pop royalty BTS (7FATES: CHAKHO), ENHYPEN (DARK MOON), and TXT (THE STAR SEEKERS). These three titles were originally released in ten languages on WEBTOON Worldwide Service, collectively garnering over 70 million views in a single month. Additionally, Ize will release fan-favorite webcomics Tomb Raider King, The World After the Fall, The Boxer, My Gently Raised Beast, The Remarried Empress, and Villains Are Destined to Die.”

The company’s Publisher and Managing Director Kurt Hassler additionally explained (via press release) that, “the overwhelming rapacity that has swept the world for Korean content in recent years cannot be understated. Everything from K-pop to film and television and now webcomics and novels—there seems to be no limit to the influence Korean creators will increasingly wield with international audiences.”

With plenty of fun titles to check out and many more to come – make sure to check out the new Ize Press imprint for all your manhwa reading needs!

In this article:comics, manga, News