Is The #FreeBritney Movement Finally Over?

High By The Beach by Or Danon 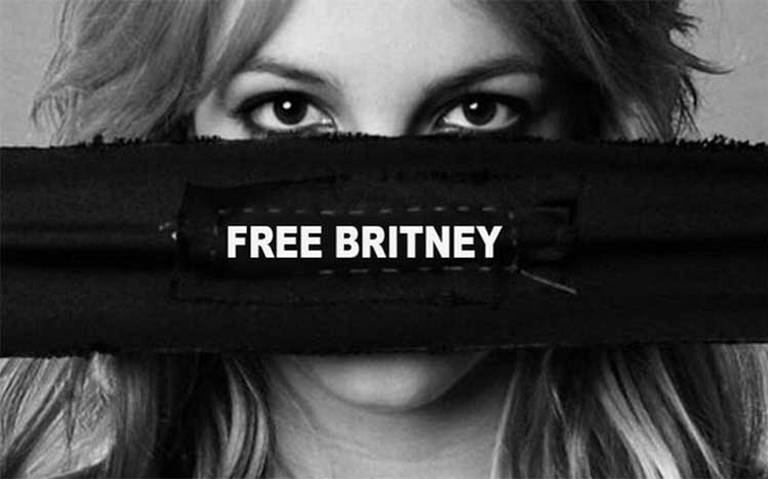 The #FreeBritney movement might be over soon as Britney Spears‘ father Jamie Spears has finally agreed to step down as her conservator, ending a 13-year conservatorship that didn’t allow the singer to have control over her personal and professional life, becoming “an oppressive and controlling tool against her” as written by a court investigator in a 2016 report, having too much control over Britney’s life.

It began in 2007 after her divorce from Kevin Federline and when she lost custody of their two children, followed by the events occurred in 2008, when she was twice admitted to hospital under a temporary psychiatric assessment ruling. These were the initial reasons for the conservatorship. However, it extended for over a decade.

To understand the seriousness of this matter, and as seen these last couple of weeks in the media due to the last hearing in which Spears pleaded to the judge various matters about this conservatorship, we can only transcribe what she said:

“I just want my life back. And it’s been 13 years. And it’s enough. It’s been a long time since I’ve owned my money. And it’s my wish and my dream for all of this to end. I deserve to have a life. I’ve worked my whole life.” Britney Spears

“I was told right now in the conservatorship, I’m not able to get married or have a baby. I have an IUD inside of myself right now so I don’t get pregnant. I wanted to take the IUD out so I could start trying to have another baby. But this so-called team won’t let me go to the doctor to take it out because they don’t want me to have children — any more children. So basically, this conservatorship is doing me way more harm than good.”Britney Spears

Luckily, this conservatorship seems to be partly over as Mr. Spears is willing to step down as his conservator. According to a court filing obtained by CNN. However, the battle is not over yet and we might expect anything, but this is a big step for Britney’s freedom.

“Nevertheless, even as Mr. Spears is the unremitting target of unjustified attacks, he does not believe that a public battle with his daughter over his continuing service as her conservator would be in her best interests. So even though he must contest this unjustified Petition for his removal, Mr. Spears intends to work with the Court and his daughter’s new attorney to prepare for an orderly transition to a new conservator.”