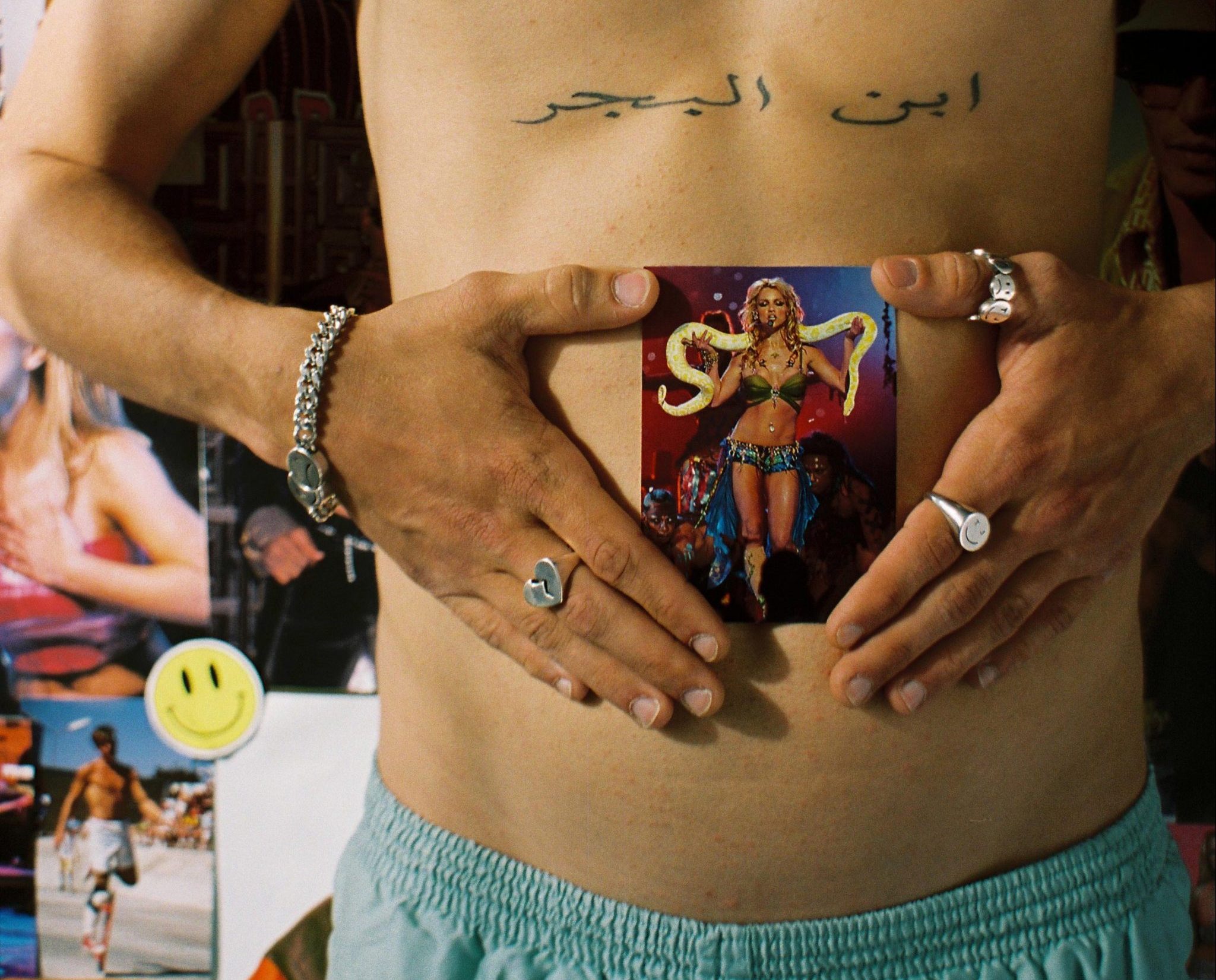 “Photography is something that I learned by myself,” says the photographer. “My studies were focused on advertising, and then I did a master’s degree in creativity for advertising and art direction, but I soon realized that what makes me happy is a photoshoot or filming. The first producer I worked with was Agosto, everything focused on the advertising industry, where I had the opportunity of working with brands like Fox, Audi, and Guggenheim. I was there for ten years and then I joined the Mamma Team, a producer specialized in other types of commercials, where I spent two years and four months assisting both national and international directors working for brands like Jacquemus, MAC, Mango, Massimo Dutti, Seat and Mastercard.”

The model Omar Martí @omarmarti is represented by Agencia River @agenciariver_ and he is starting his modeling career, but he has already worked for brands like Nude Project and Meller.

This editorial is conceptually inspired by the movie Good Will Hunting from 1997, telling the story of a young boy who is lost in life despite his brilliant mind because he creates mental and psychological barriers due to the lack of resources. One question of that film that makes us think a lot about it is: what do you really want to do? The main character doesn’t know how to answer because he has no idea of his future. We do. It really is doing what you love, which is doing our job.

“The main idea was to capture a boring Saturday of a twenty-year-old, without being able to go outside. That mental jail holds him back because he has nothing to do outdoors. Instead of going on adventures to see what life has for him, he prefers to stay inside and daydream about his perfect life outside those four walls. We decided to recreate this aesthetic from the late ’90s, early ’00s,” says the photographer. “I started to build it from my memories. I realized that the era of 2000 didn’t bring with it the rebellion of the machines but it did bring the computer revolution. Life completely changed with globalization and EEUU’s global influence. From that nostalgic point of view, we believe that it was the big boom of the mixture of cultures. American idols, Japanese technology, African-inspired clothing, and national signs from Spain. Putting everything together with homogeneity was the most important thing as well as the acting of the model.”

This editorial is fully shot in analog, using a ZENIT 12XP camera with its lens EXAKTAR 35mm, with film rolls KODAK PORTRA 400, with the laborious scanning and coloring work done by Studio Bien Bien @bienbien.xyz. It was shot in a studio in Poble Nou, Barcelona.

“Each project that I do tells a little bit about myself, about my memories or something I want to do in the future. This editorial talks about both. The beauty of simplicity, the aesthetics paired with the different meanings, the recreation of the spaces, the unlocking of insights of the person who looks at it. I don’t have a fixed style. I prefer to play with different styles and adapt them to me in some way.”

“Strength doesn’t come from physical ability but from untamable will.”

“The idea and feeling we wanted to transmit is the glass jail. Our main example is Britney Spears (FREE BRITNEY!) Mental limitations that don’t enable us to achieve everything we set our minds to, the overwhelming information, the meditation of an uncertain future, the emotional rollercoaster with highs of joy and sadness, the search for an alternative reality even if it’s in our minds, nostalgia for the past. There is a little bit of each of these ingredients.”

In this article:exclusive, Omar Martí