Controversy over the Documentary “Girls to Men” from Channel 4 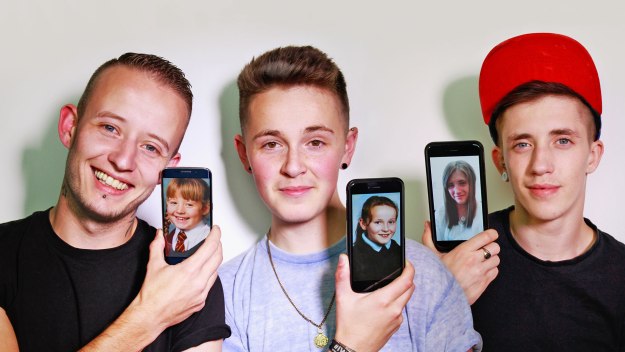 Some of the transgender people who appear in the film write the documentary off as sensationalism, and of having used material in a way they were not authorized to.

Channel 4 recently aired a documentary series under the title Girls to Men as part of the series, “Born in the wrong body”. In it, they talk about the new generation of transgender people who proudly show their transition to the world, highlighting the physical changes that they have achieved through diverse methods, such as growth of facial hair or surgery to form a penis. It also shows YouTube videos in which transgender people taking daily hormones share their changes.

Nevertheless, even before it aired, some of the participants showed their discomfort with the way the producers of the reports had treated them, as well as the portrayal of their stories.

For example, the title of the documentary is not what they were initially told it would be. It appears that Daily Testosterone was the name selected, and Girls to Men seemed like sensationalism to them. Furthermore, some of them insist that they agreed to participate because they had been assured there would be no sensationalism. They also complain that YouTube videos were used in a way that they did not authorize. 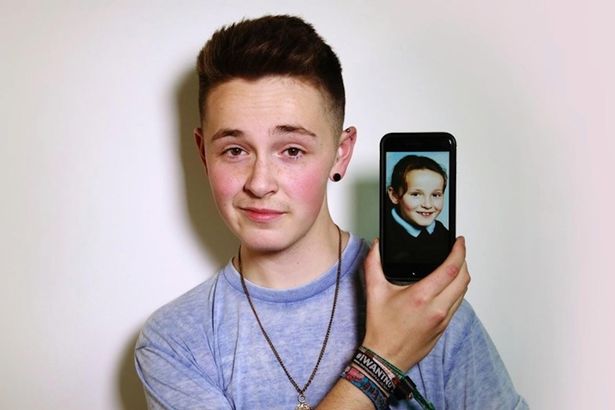 The LGBT community has shown their support for these people, and many of its members have called for a boycott of the film and the channel, aside from calling out the title as clearly sensationalist.

Some of the transgender people who appear in the film gave access to their own material on the condition that their image not be exploited as it has been before in other types of reports. They were sent questionnaires to respond to some questions about surgery and treatments. “I was very satisfied with my answers,” one of them said, “but the producer I gave the images to left the project, and the one who took over did not respect my conditions.”

Another participant says that images were taken of videos of their surgeries to show afterwards a second image of their face and naked torso, without even using their real voices. Others have gone so far to say that the report seems to center on the idea that if you don’t have a penis, you’re not a man, giving people in the process of transitioning the idea that the transition doesn’t matter, just that you complete it at any cost and as soon as possible. Some voice-overs comment on the “drastic measures” that must be taken to make the change from what you are and what you want to be. 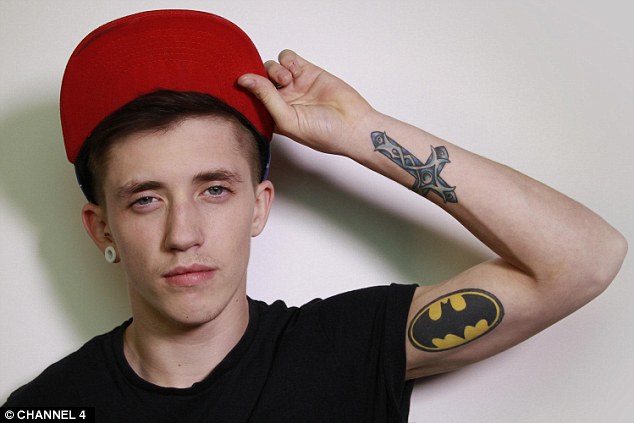 The channel has defended itself assuring that everyone who appeared gave their written consent to appear in the report or use their archive images, and that the title was changed in order to more accurately reflect the experiences of the participants. They insist that the subject was always handled with sensitivity and consideration, looking to raise awareness for the transgender community.

Again we have evidence: when it comes to topics that affect minorities who need to be heard, it’s not done appropriately. There are few women, people of color or LGBT people with the power to make decisions on these topics. They are kept at a distance from the media. Can we ensure that minorities are being adequately represented and not pushed even further into the margins?

In this article:channel 4, Girls to Men