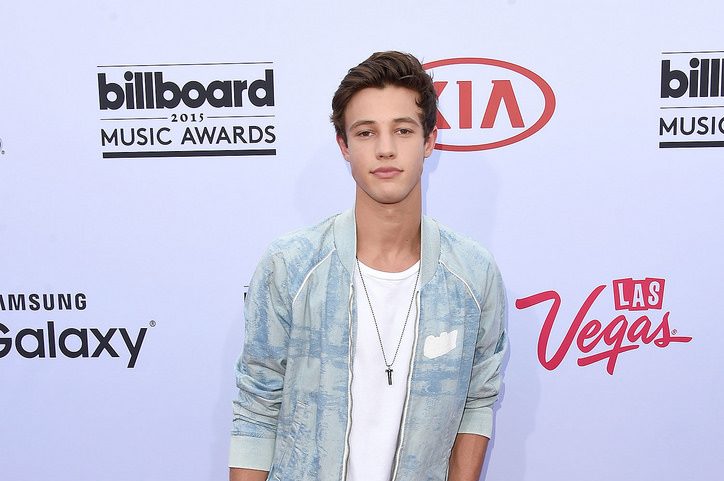 Internet star Cameron Dallas has revealed the trailer for his upcoming Netflix show that will be available by the end of 2016. The TV show, called ‘Chasing Cameron’, follows Cameron as an Internet start in 10 episodes while he takes his life to ‘the next level’.

Cameron Dallas rose to fame in 2013 by creating small funny clips with some of his friends in the now defunct social network Vine . He also appeared in our Vanity Teen Spring/Summer 2013 issue in his first professional photo shoot by Eric Mas.

The TV show, which is produced by Jane Lipsitz and Dan Cutforth (Magical Elves and Brillstein Entertainment) will be available worldwide on Netflix on December 27th.

In this article:Cameron Dallas, netflix