Brazilian Fashion and Its Gradients 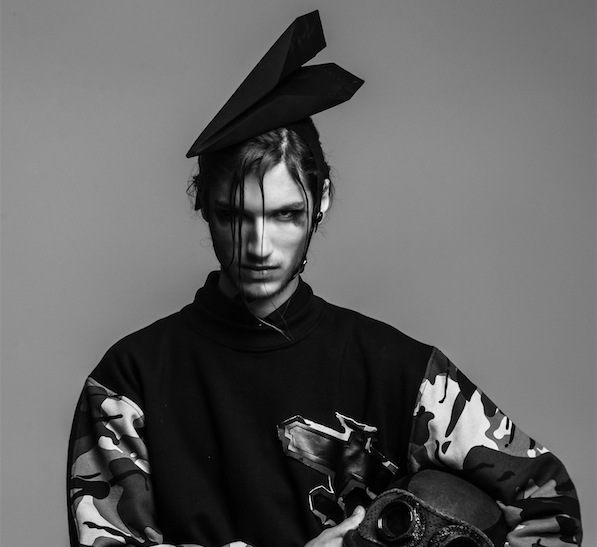 Brazil has been gaining increasingly highlights in specialized fashion media and this article will show the importance of its creative force in the current fashion scene. Beginning by highlighting its fashion week Sao Paulo Fashion Week, the event was created in the year 1993 but only in 2001 it received the name of São Paulo Fashion Week, from then it has gained more and more visibility being the largest fashion event in the country, Latin America and among the top five fashion weeks in the world.

Following São Paulo Fashion Week, the biggest fashion event is the Casa de Criadores (House of Creators), an event that takes place twice a year in known and famous locations of the city of São Paulo with the intention of introducing young designers to the Brazilian fashion market. Established in May of 1997 product of a partnership between journalist André Hidalgo and young designers of the alternative fashion scenerario, The House of Creators, already in its 39th edition since its foundation 20 years ago, have launched names like Cavalera, Ronaldo Fraga, Mario Queiroz, Samuel Cirnansck, João Pimenta among many other names. For its latest edition we acknowledge its greatest highlights:

Igor Dadona (@igordadona) is a 29-year-old designer from Sao Paulo, graduated in Fashion at Anhembi Morumbi University on 2011 where he began his career as personal assistant to menswear editor, journalist and consultant Lula Rodrigues, shortly after having worked with stylist Raphael Mendoc signing publications for Brazilian fashion on large vehicles. The former experiences, along his work with designer Mario Queiroz,  increased even more his interest in men’s fashion. 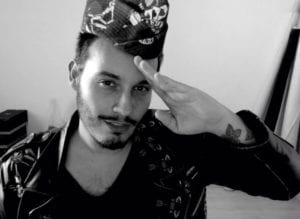 On 2012 he launched its eponymous brand, standing out in the male fashion sector through his reference of non-obvious and minimalist beauty with pieces of tailoring with unconventional themes.  His talent and dedication soon gained him visibility on national and international specialized fashion media, making partnerships with brands such as Hangar 33, Insanis, Cravo & Canela and Passarela.

On 2014 began its participation on the House of Creators during the Autumn/ Winter season with the theme “LOVE”. Currently Igor Dadona has a website with sales of their creations and in physical multibrand stores in New York, furthermore planning to open its first boutique in Brazil. Dadona can be found at Elkel Public Factory at 310 West Broadway, New York, USA. 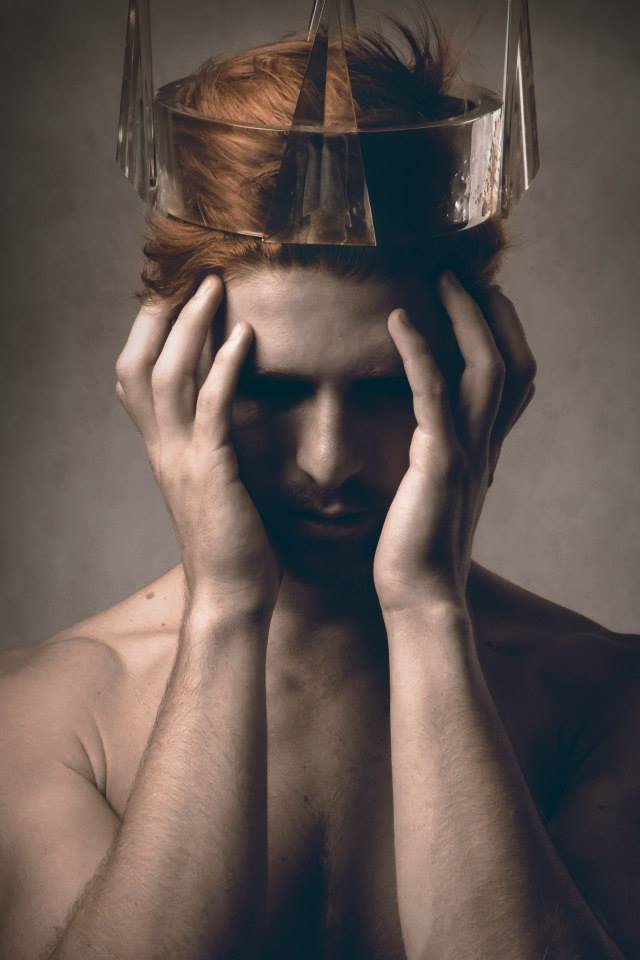 Heloisa Faria (@heloisafariaofficial) studied fashion at Faculdade Santa Marcelina, formerly attending business school and realizing this was not the way to go. Always in love with fashion, she began her career as stylist and co-founder of P’tit, a brand established by her along three more friends showcasing their collections at House of Creators from 2005 to 2009. 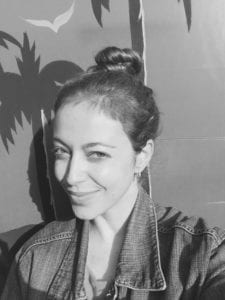 On 2010, five years later after the end of the brand, Heloisa launched her namesake label. The designer main references are the arts, cinema, music, vintage pieces mined in thrift stores, travel and own fashion history, her designs strengths lies on fabrics, clean forms, the colors and the tropical prints. In addition to working with fabrics of Brazilian weavings, the brand also launches collections-capsules, limited series of a model based on fabrics specially chosen for the development of the piece. At the present, her brand covers the international and national market with an increasingly focus on sustainability, seeking to create clothes that bring security and satisfaction through referents that are impeccable. 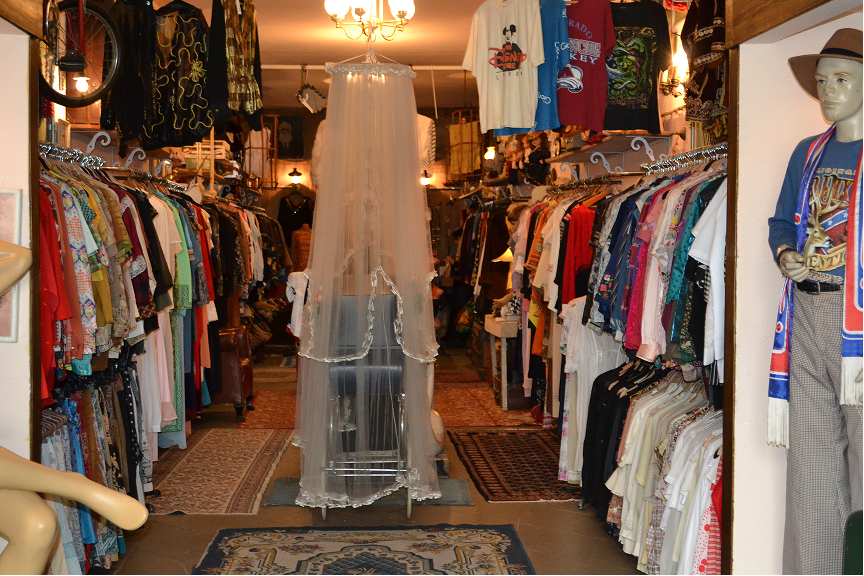 At the moment, a large movement that has taken a great evolution in fashion and in the streets that has established itself among the fashionistas and lovers of fashion, the gold mining at thrift stores with the demand for vintage and unique pieces comes every day gaining more and more space. One of the great jumble of references is the B.Luxo (@B.Luxo), located on one of the trendiest streets on the famous Sao Paulo, it opened its doors on 2007 in Rua Augusta Street No. 2393 at the Jardins neighborhood. 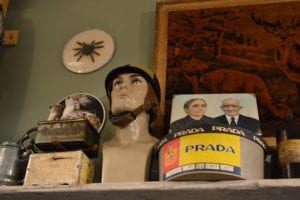 Created by couple Gilberto Frances and Paula Reboredo, both involved with fashion. It started with a suitcase of clothes for about 10 years at the apartment of the couple who was interested in vintages articles, later on, when they saw a potential market they decided to invest and makes it what it is today the largest thrift store in Brazil, visited by celebrities such as Sarah Jessica Parker.

Another highlight is current accessories designer Alexandre Pavão (@pavaoalexandre), who achieves the great vision of love for fashion. Graduated in Product Design and Technical in footwear at the Technological Center of Footwear – SENAI, the eponymous brand was created in 2006 by the designer’s will to venture unpretentiously on customizing the furniture and shoes of his mother, fashion consultant Débora Alves. It has already developed parts for major brands, participated in national and international catwalks with stainless steel bracelets, chokers gold and acrylic bags. It is the mixture of materials that are born of the brand parts, creating handmade accessories for contemporary customers who find these items a personality when dressing. 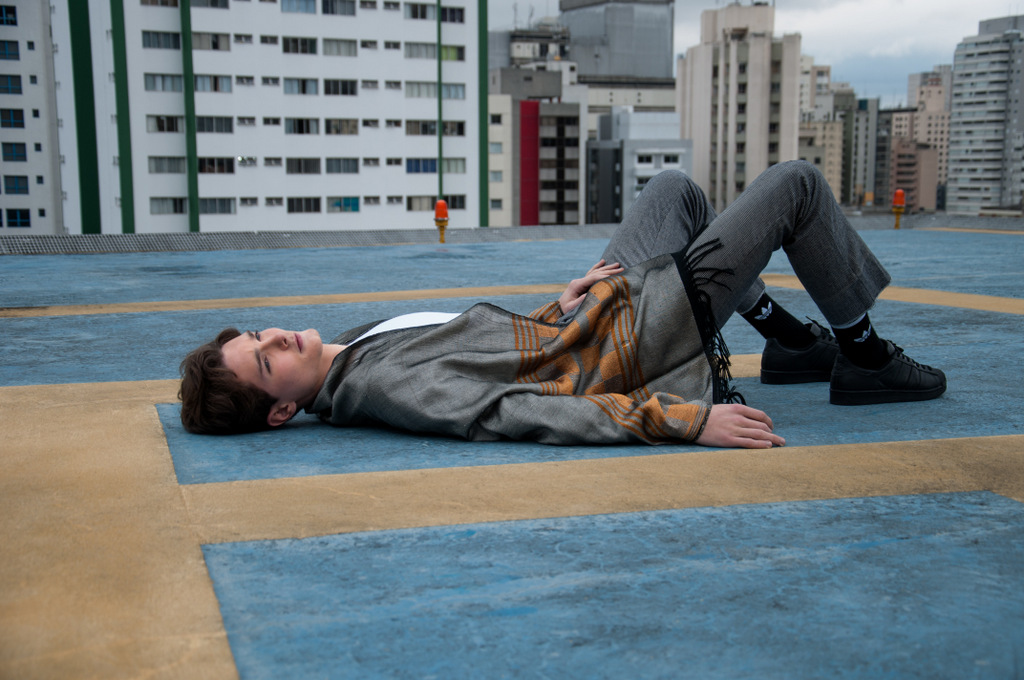 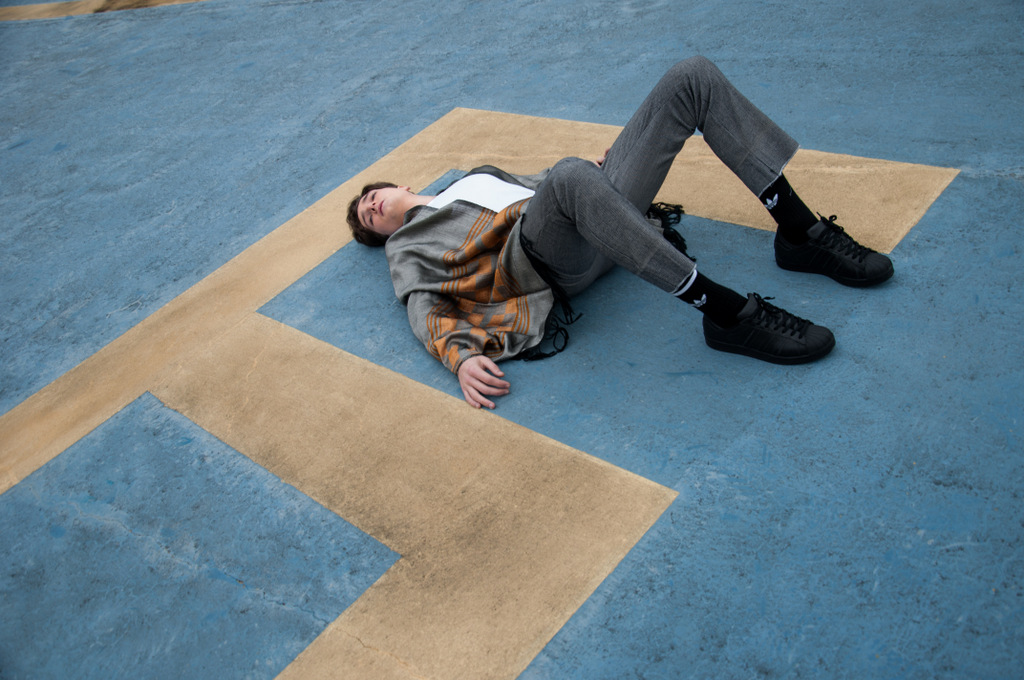 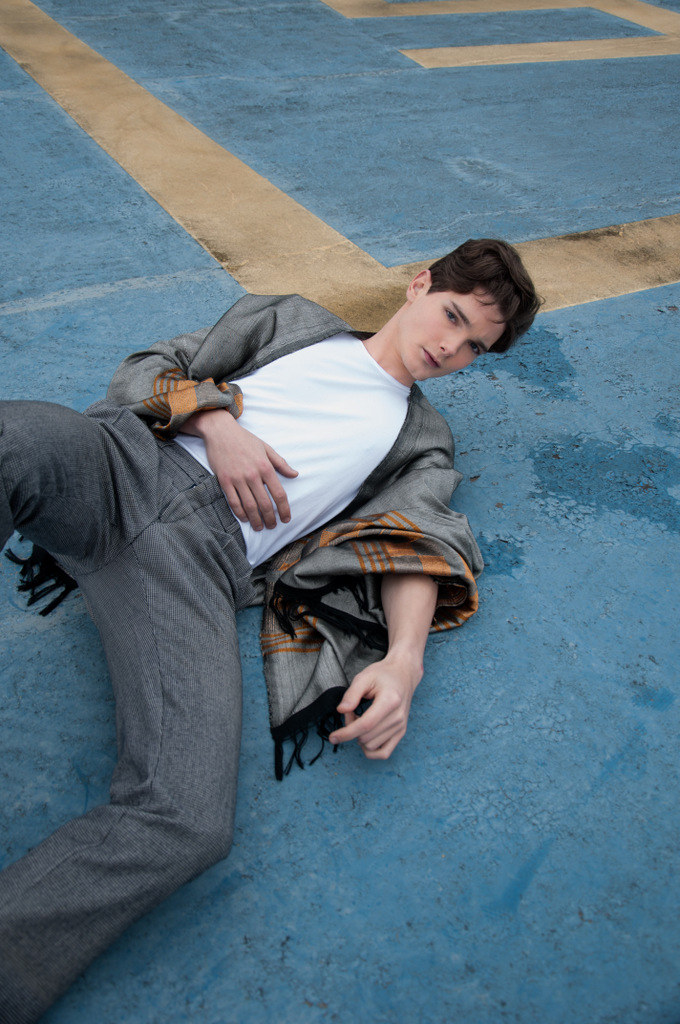 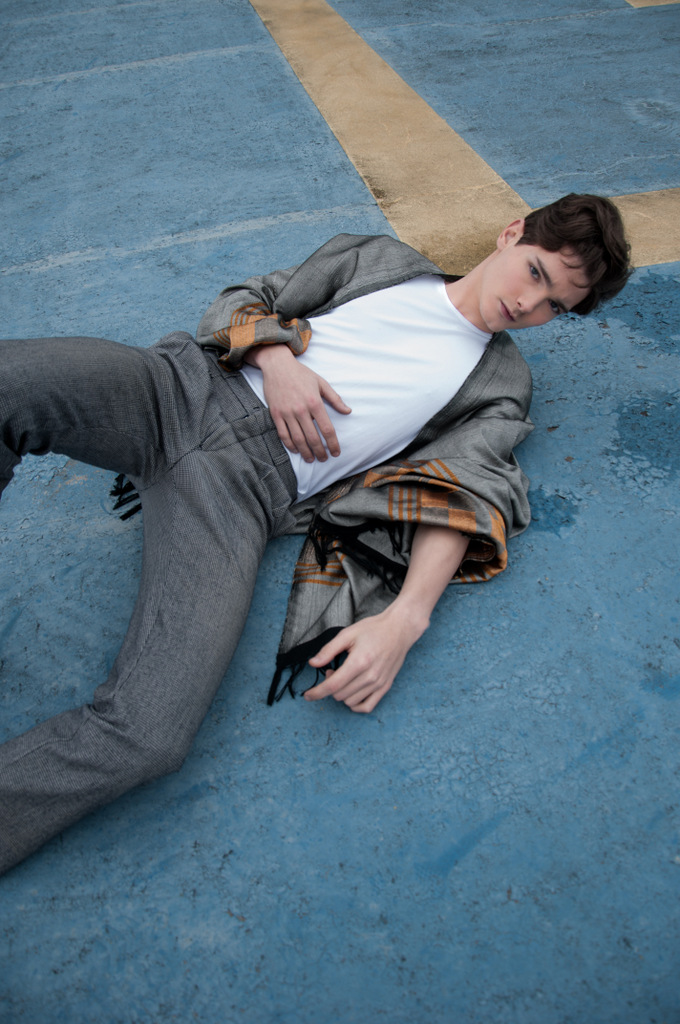 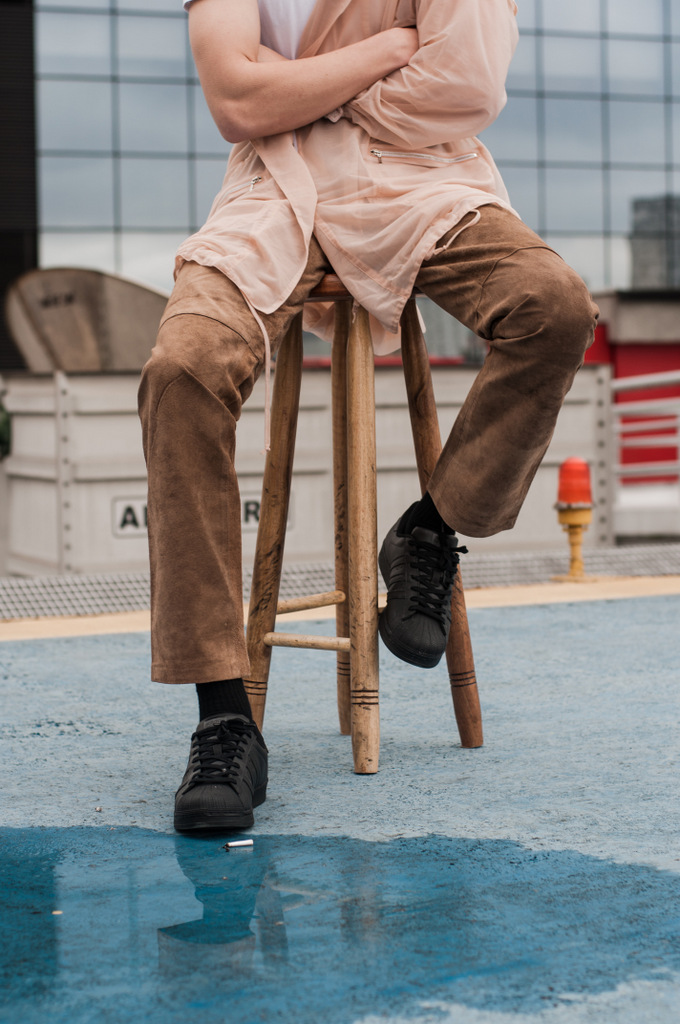 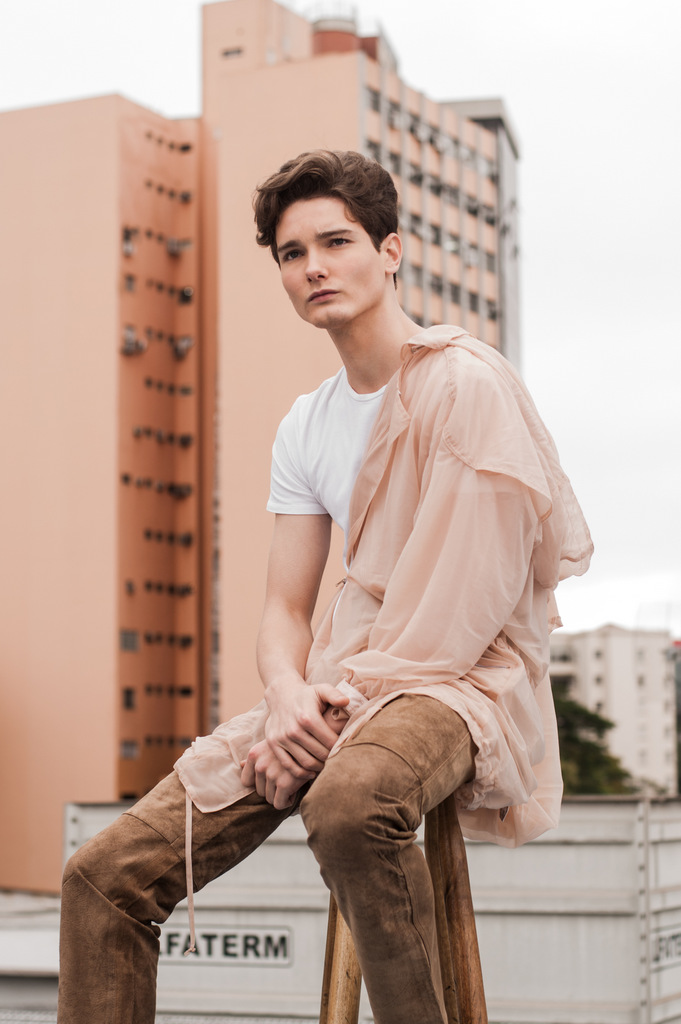 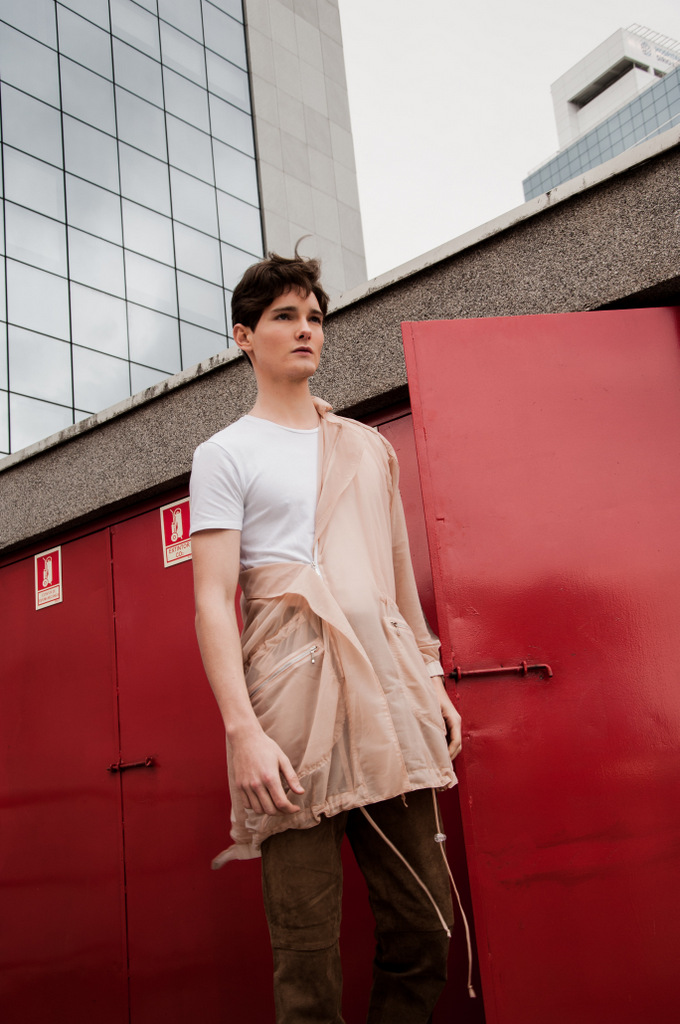 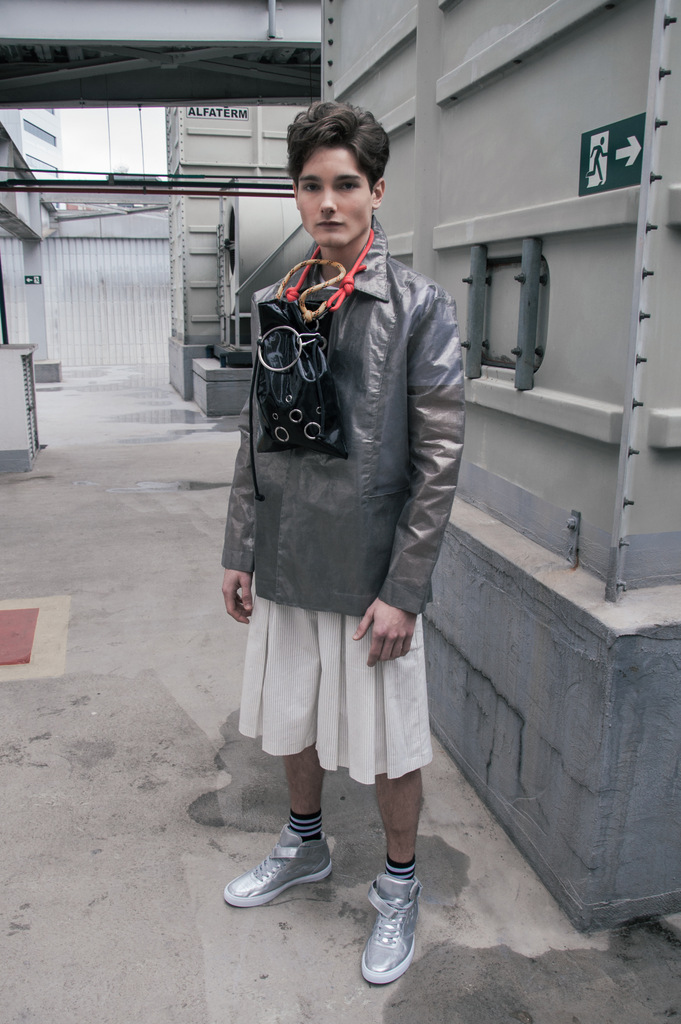 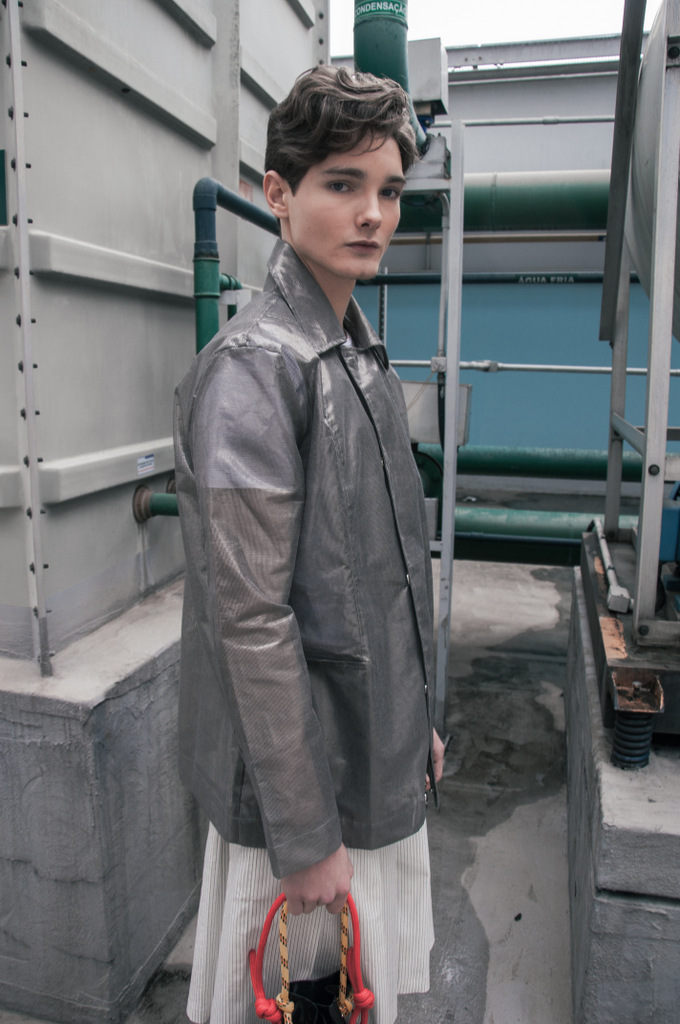 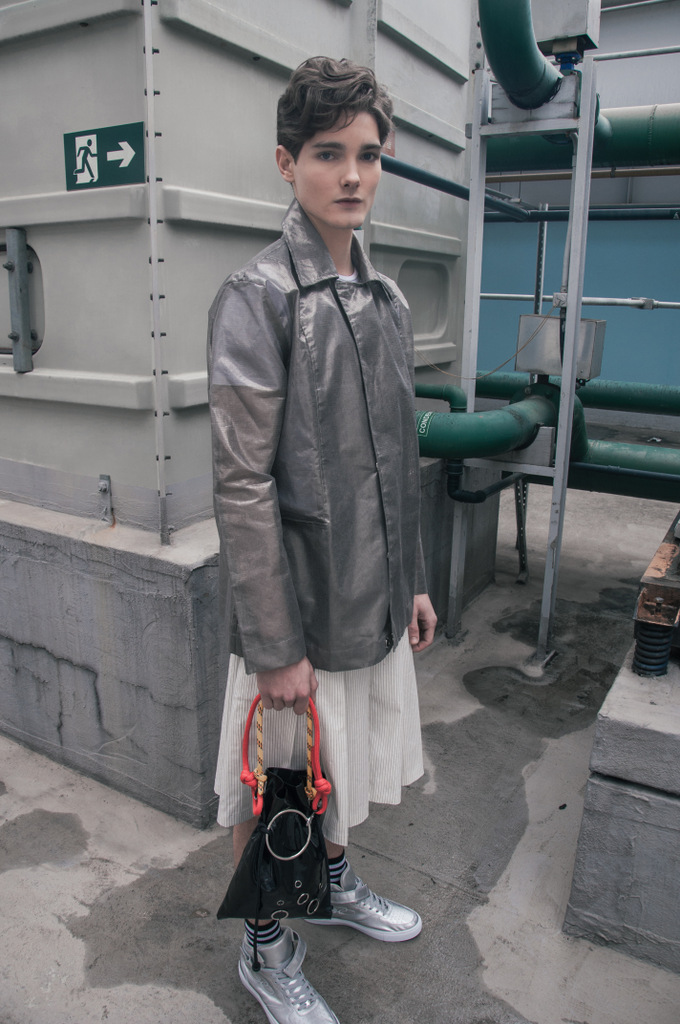 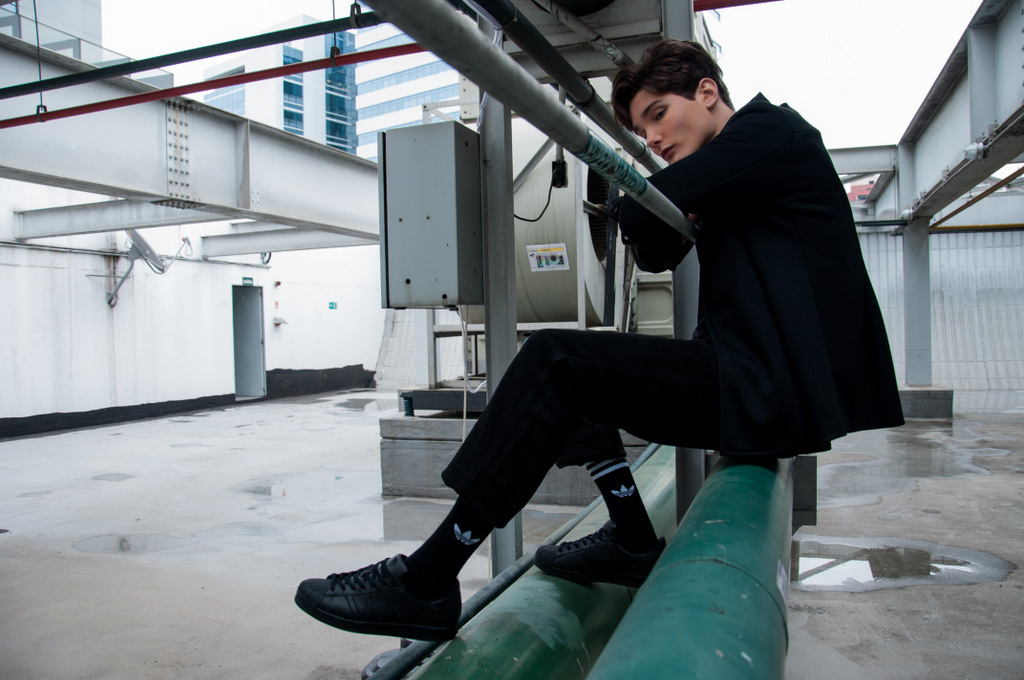 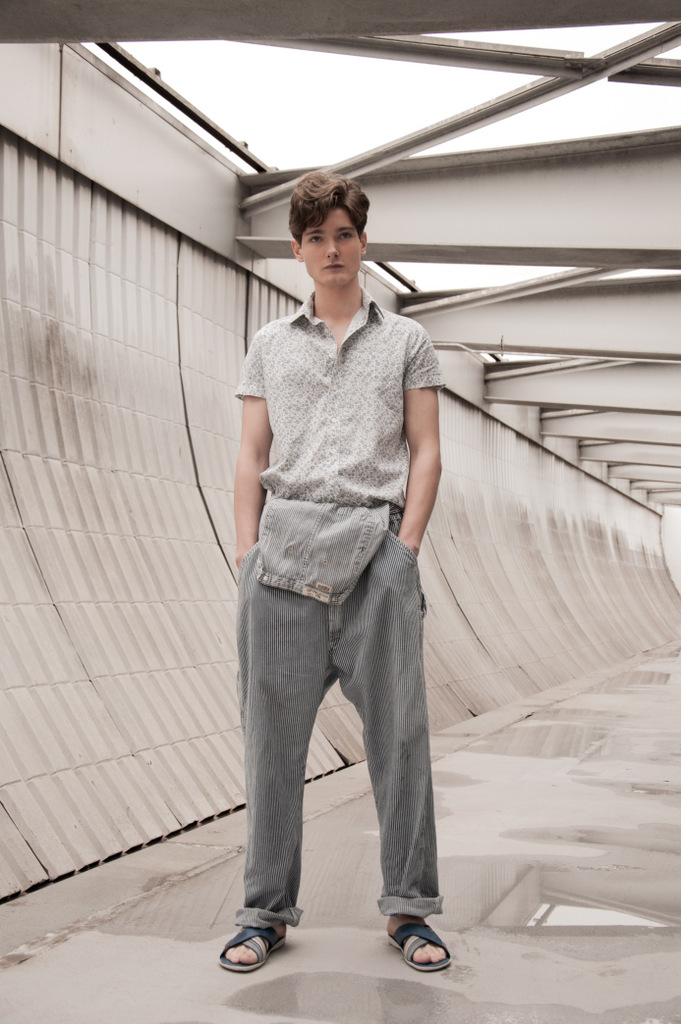 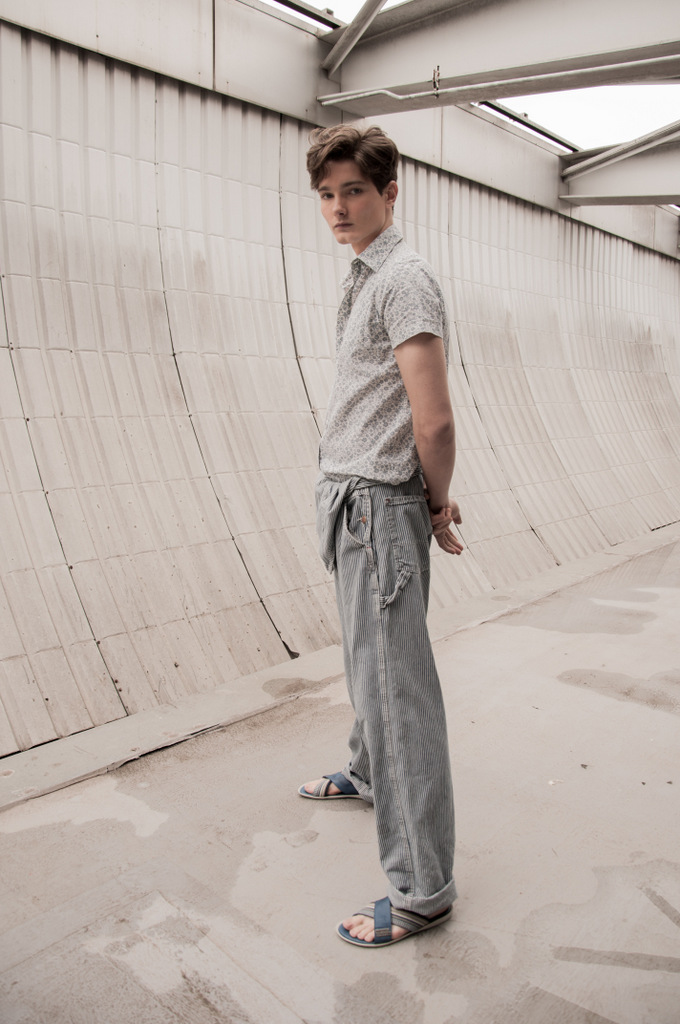 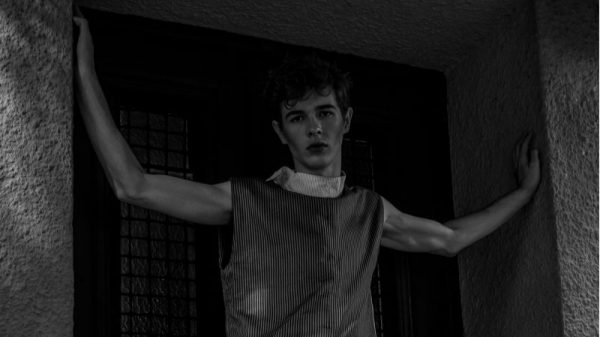 Is not cup of my Tea by Gabriel Vargas