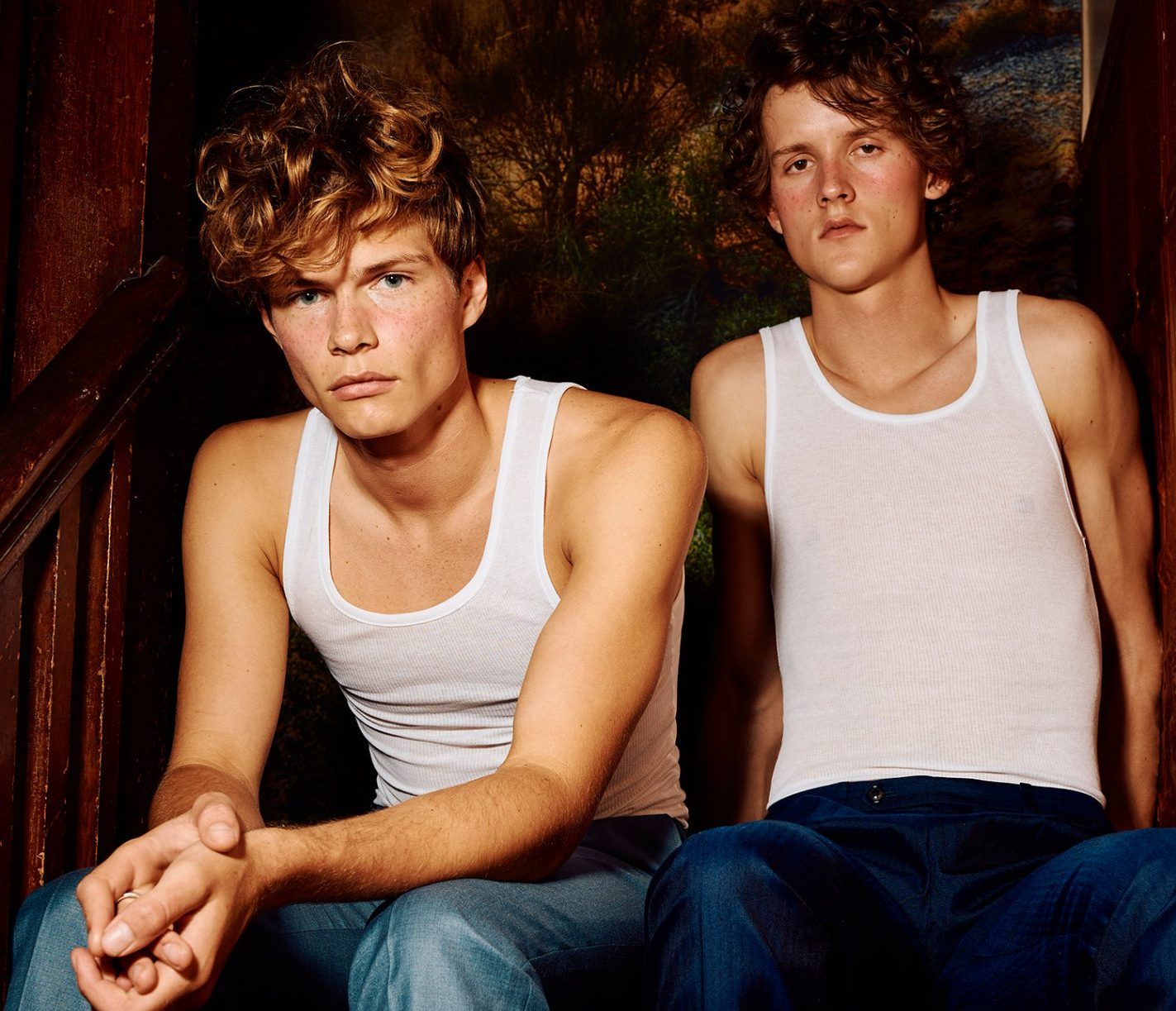 This editorial is inspired in the ’70s, a time that characterized the meaning of being free-spirited. The story portrayed in these photographs is the meaning of brotherhood and camaraderie. In a set up where they travel together as a boy band. “I wanted to showcase how I envisioned the future generation where they’re not so focused on the outside but rather searching for their own identity within themselves; bright colors, textures, clean lines, formal or informal style,” says the photographer.

The idea was to portray the life of two brothers who decide to have a band living life day by day; set in modern time but with a style inspired in the ’70s.

The equipment used was a Nikon D850 and off-camera flash, and it was shot in the photographer’s studio at home and outdoors to find the perfect balance between
edgy and clean.

I like capturing genuine reactions, creating an atmosphere in which my subjects are completely free to express themselves.

The models felt very powerful in the clothes they were wearing. They were exuding confidence and character.

“What I like about photographs is that they capture a moment that’s gone forever, impossible to reproduce.” 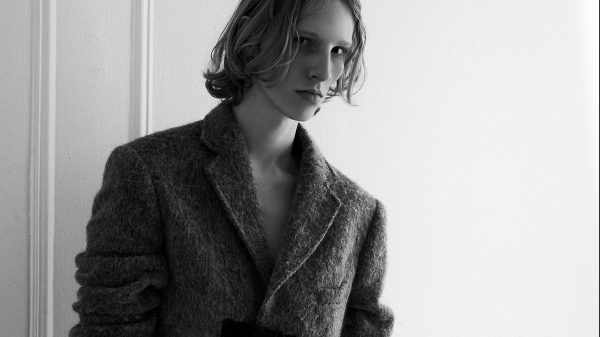