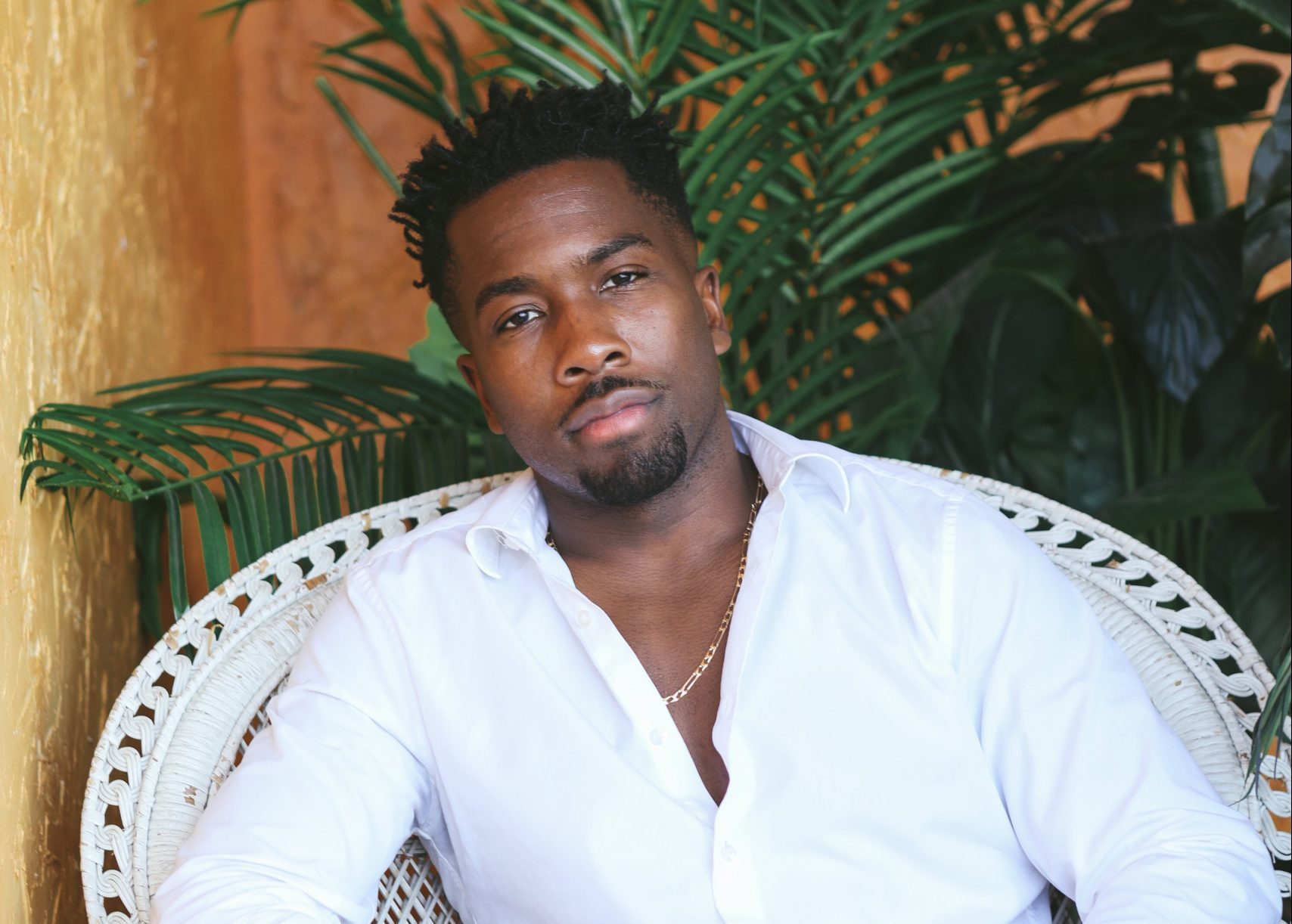 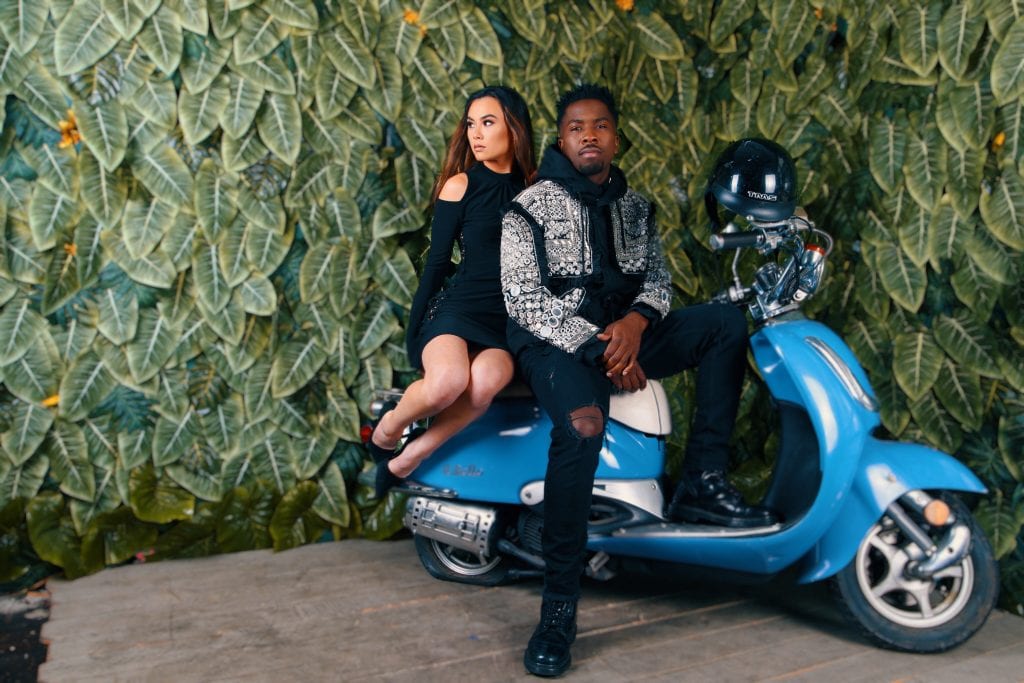 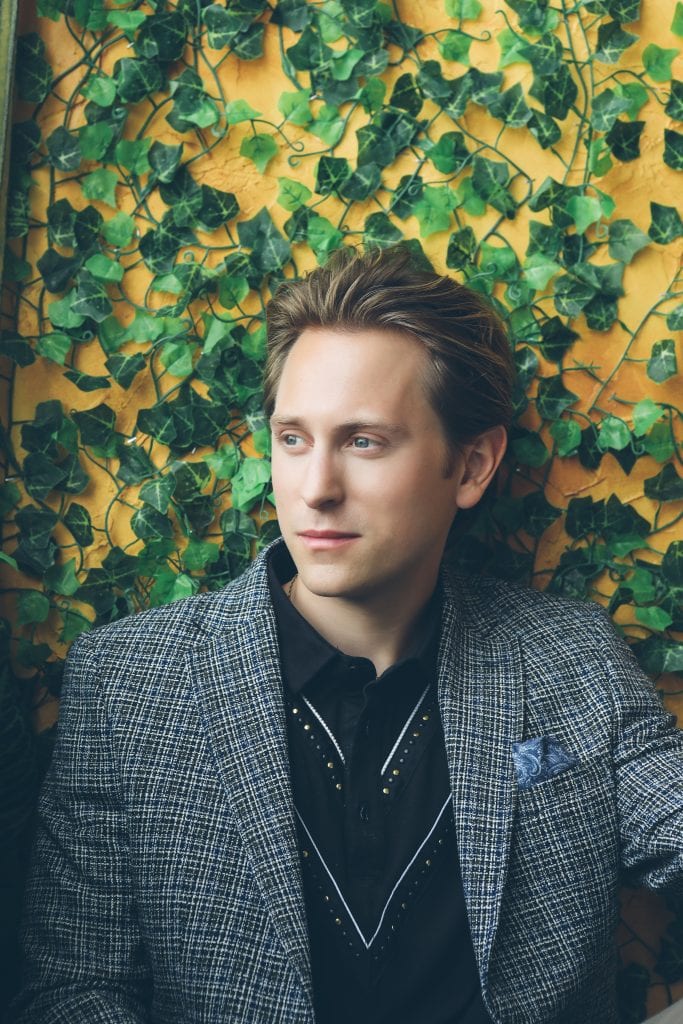 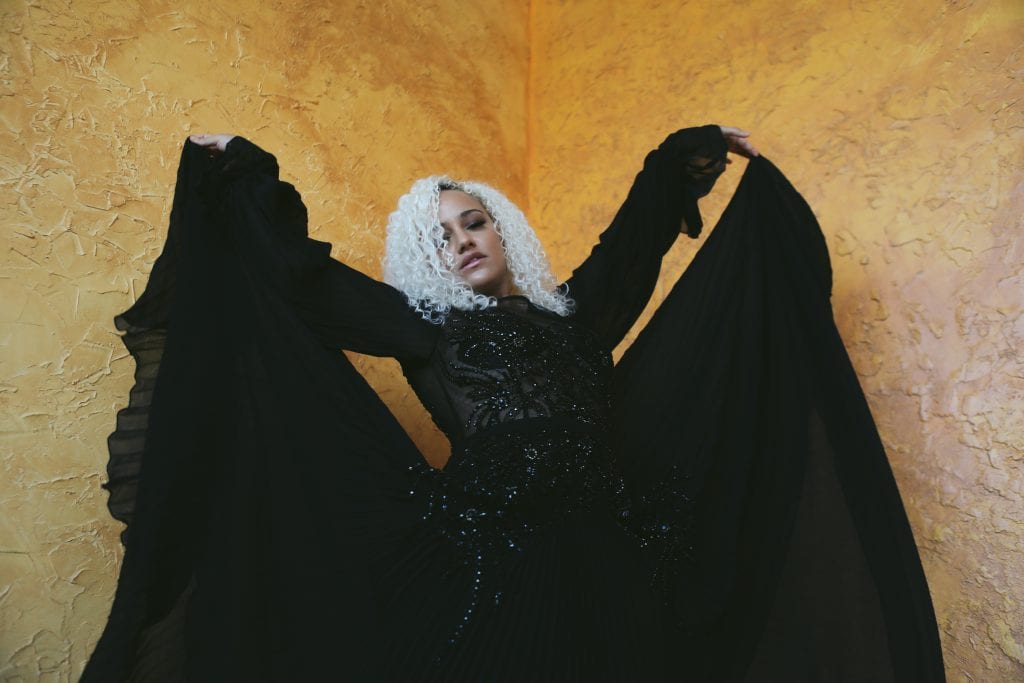 Actor Jean Elie is a Haitian American Actor/writer known for helming the role of Ahmal Dee on HBO’s critically acclaimed comedy series Insecure. Elie rose to the recognition as actor for playing Yves Durand in the 2017 limited drama series American Crime, before attaining his most prominent role as Issa Rae’s Brother. Elie also has co wrote/ produced several short films such as A GENTLEMAN ALWAYS, THINWALLS and DETOUR. Recently has consulted on a Netflix series and produced a series with Soul Pancake titled “Send Help”.

Actor Eric Nelsen, 2018 Emmy Award Winner, Best Supporting Actor and 3x Emmy Award Winning Producer known for USA Network Pilot, “Erase” starring as Denis Leary’s son. He was seen on the big screen world wide in the Universal Pictures film, A WALK AMONG THE TOMBSTONES & NIGHTMARE CINEMA, will be released later this year in theaters, Eric will be seen starring alongside Academy Award Nominee, Bruce Dern in the upcoming for his role g film, SWING LOW.Other Notable film work includes, COMING THROUGH THE RYE & recurring role on Showtime’s THE AFFAIR and is highly recognized for his role as AJ Chandler in Hulu’s revival of ALL MY CHILDREN.

Actress & Artist Kallee Brookes, Guest Starring roles on tv shows such as How I Met Your Mother, NSCI, 9-1-1 and Lucifer on Netflix. Kallee Brokes is a multi-talented artist working on her upcoming debut album titled “Trap Fairy”.

Fashion Stylist: Andrea Ward is a Celebrity Fashion Stylist, Filmmaker, Activist, Great Niece To Billie Holiday & Creator of STYLES BY WTB working with Hollywood’s prominent Celebrities & executives within the industry. She has received international recognition for her creative work in Fashion Styling featured in Los Angeles & New York fashion week, NBC, Oxygen, CBS, Day Time Emmys, Grammys and many more networks. STYLES BY WTB is a full-service Styling company of High Fashion, Editorial & Image Development. The secret behind what has inspired Andrea Ward Creator of STYLES BY WTB as a Celebrity Fashion Stylist is to Set the perfect example of Women Empowerment while having a company with a meaningful purpose to help inspire others, such as victims of abuse That There Is Life After A Storm With Endless possibilities.