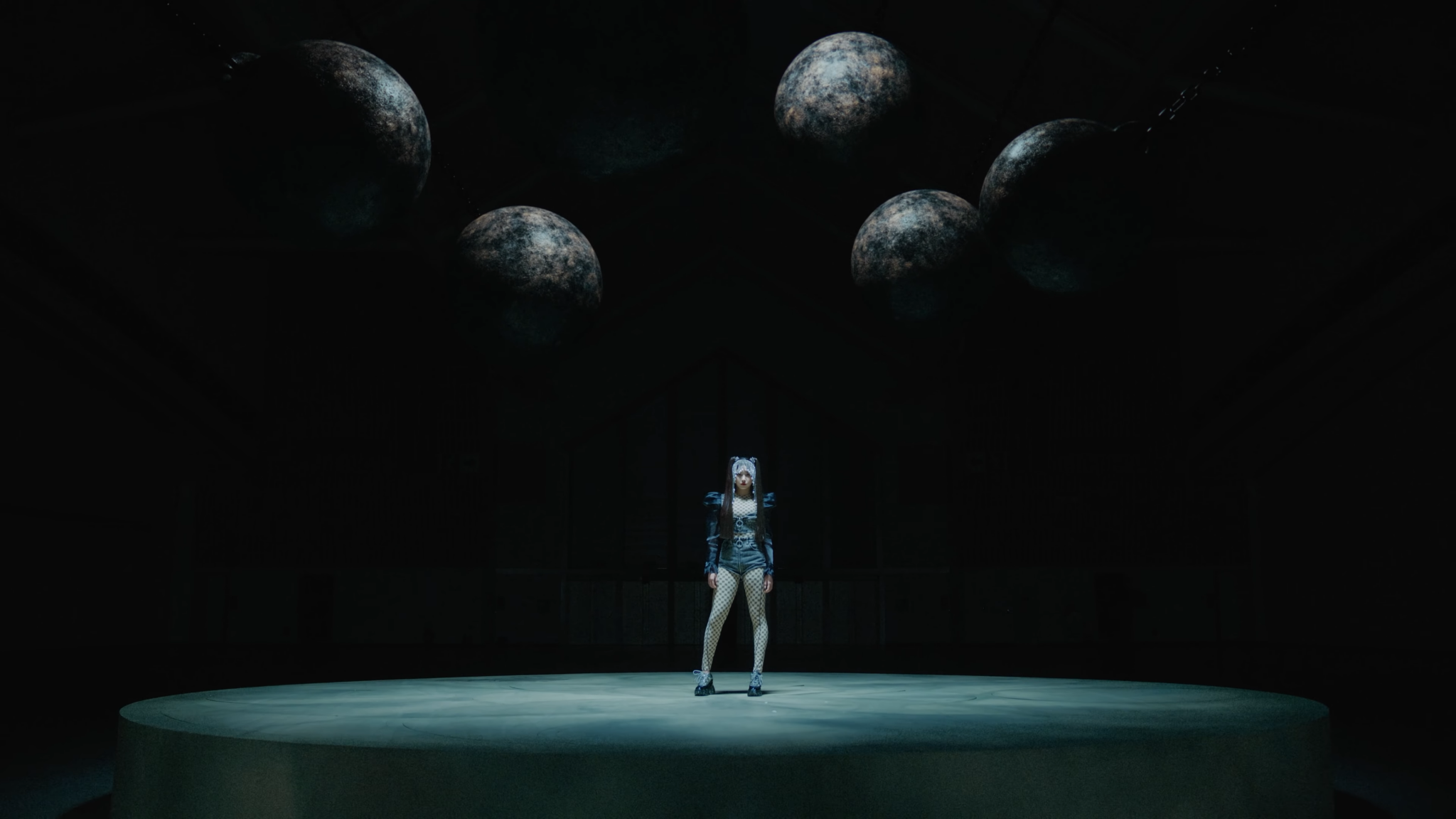 2022 is sure to be another impressive year in terms of K-pop releases, with a healthy blend of new and returning talent – some of which include freshly curated groups from extremely reputable companies. Others come from brand new labels, aiming to stake their claim on K-pop supremacy in the coming year.

Fortunately, we’re here to help guide you through the sonic trenches and dig up some of the most promising rookie talents that you’ll want to add to your playlist when they debut in the coming months. Let’s dive right in!

The recent reveal that JYP would launch another K-pop girl group caused quite a bit of buzz with fans after introducing influential groups like TWICE and ITZY to listeners with some of the most addictive pop music productions. Now, the seven members of NMIXX are the next to take on that challenge, and from what we’ve seen so far, there’s no shortage of high-powered musicality.

With individual performance videos designed to blow you away, and a group teaser trailer that will be stuck in your head for the rest of the day, make sure to familiarize yourself with NMIXX before their late February debut!

The upcoming group TEMPEST is comprised of seven members, with many of the members that have found a noticeable following for their display of talent on idol programs like I-LAND or Produce 101. Now, the collective selection of members is prepared to kick off their March debut with something edgy and hard-hitting to facilitate a memorable response from listeners.

The group’s current pre-debut teaser video has already amassed several views and offered a glimpse at a fashion-forward appreciation that’s sure to obtain your attention. Very, very soon.

NCT is already one of the biggest names in the K-pop scene, courtesy of the juggernaut label SM Entertainment, but the newest iteration of the group is setting out to be a unique and immersive experience for potential fans.

The new subunit is said to be created in the US, before embarking on a journey in South Korea to take on the standard that K-pop trainees face, with the end result (for some) being inclusion to the SM/NCT family. Though details remain scarce, the anticipation is certainly there.

HYBE is already responsible for some of the biggest names in the industry including BTS and Tomorrow x Together, but the upcoming debut of the rookie boy group currently knowns as “Trainee A” has garnered a million followers without any official content.

That said, HYBE handles their rosters with the utmost care, suggesting that the group would only obtain the best of the best to usher in a new wave of K-pop for the label. No matter what style the group brings to the table through their comeback – there’s sure to be a large audience that follows.

After being formed on the South Korean program LOUD, the five members of the upcoming JYP boy group (currently known as JYPE Loud, opposite P Nation Loud) have earned their spot in the anticipated collection of young talent.

The group has a few members who have come from other labels (Cube and YG Japan) with prior trainee experience but having gone through the rigorous obstacles that come from idol series, this group has an idea of what’s expected. Now being trained as one group under JYP, they are very likely upgrading their skills to accommodate a pristine debut later this year. 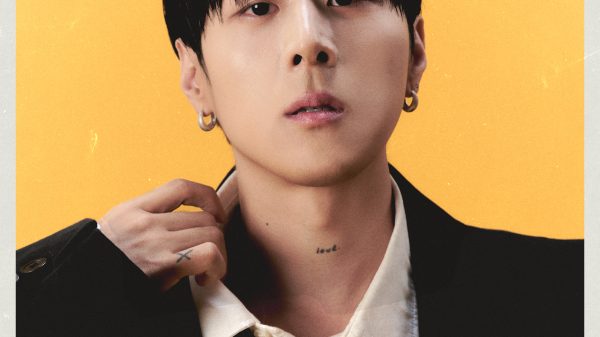